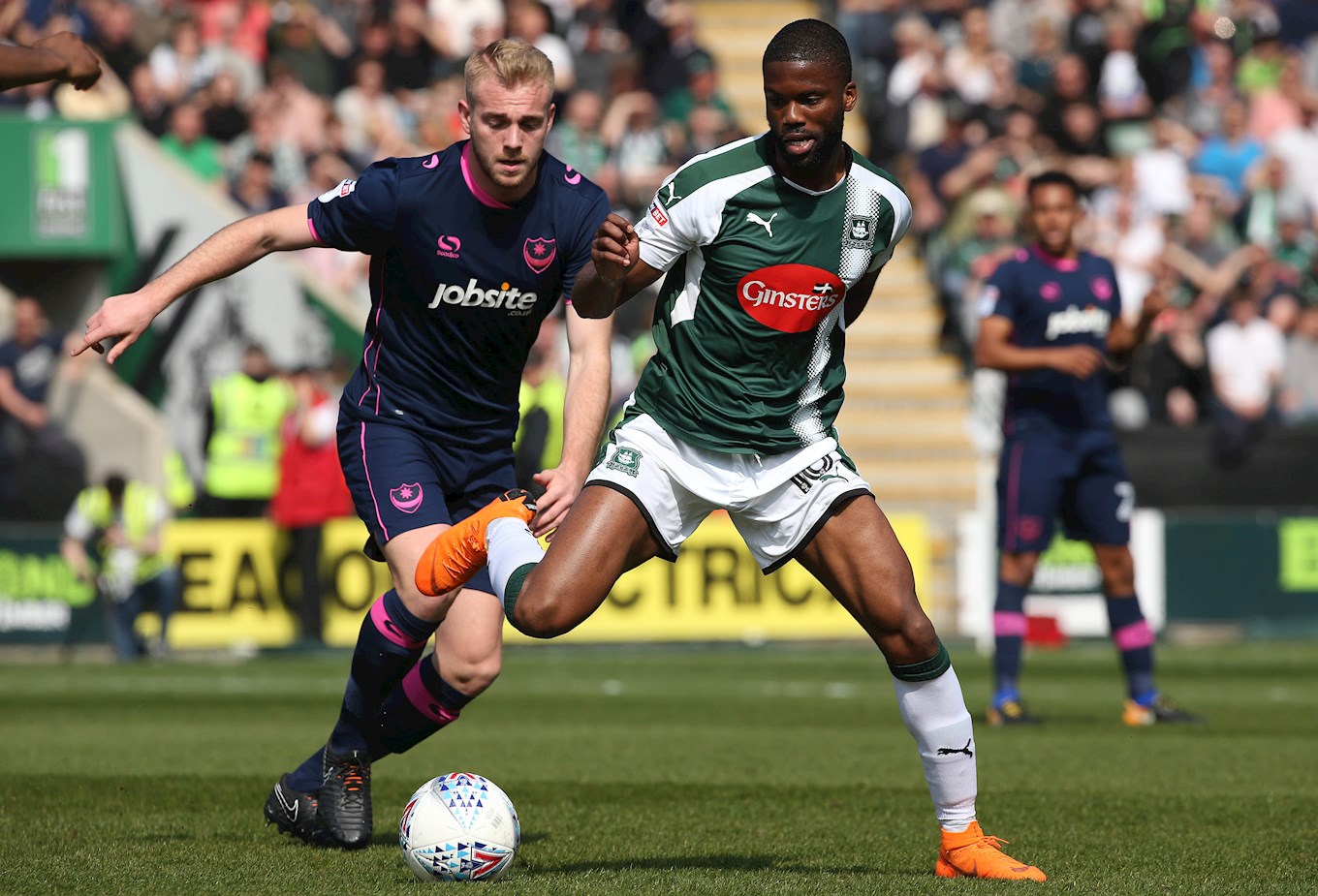 JOEL Grant has stuck by his word.

Months ago, with Argyle looking in peril in Sky Bet League One, Grant went on record and stated his faith in Argyle turning things around.

Little did he know.

Joel was essentially saying Argyle would pull away from relegation trouble. He probably did not foresee a genuine chance to reach the play-offs in touching distance, with five games remaining.

“I remember saying at the start of the season in times of adversity is when you need to stick together,” he said. “I also said we would have a better second half to the season. I always felt we had a very good squad. If you had asked me where we would finish I may not have said the play-offs, but realistically from where we were it felt a long way, I certainly thought we would finish in the top half of the table. We have done better than you could have imagined, but it’s not something I’m surprised by.”

Throughout the season, since the moment he arrived, Grant believes his attitude has not changed and he is working just as hard to make an impact on the Pilgrims promotion hopes.

With Ryan Taylor injured, Joel stepped in for last week’s draw with Portsmouth, and however long his run in the team lasts, Grant is determined to take his chance and assist the team.

“It’s always frustrating when you aren’t playing,” said Joel.“For me personally my goal when I came to the club was to try and get as many games as possible. I had a good pre season and got in at the beginning. The last few months I have been on the bench, but you’ve got to do your best when you have the chance and try and push the ones in the starting places. I have certainly been trying to do that in training and the team is doing really well. It is better to be in a team that is doing really well than a team that is not doing well.

Joelalso feels that the Green Army are playing their part too.