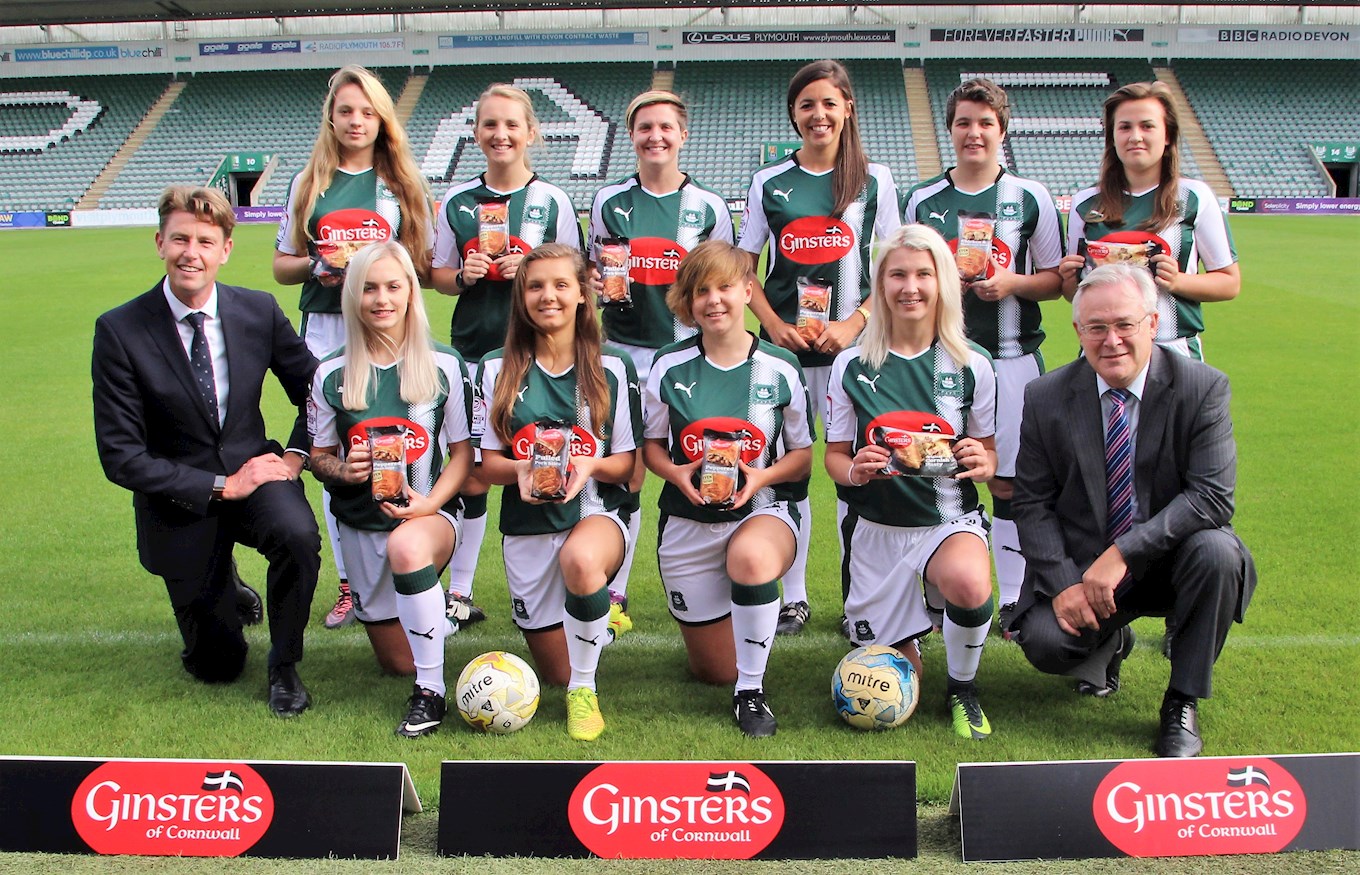 ARGYLE ladies are one step away from glory as they take on Torquay United Ladies in the Devon Women’s Senior Cup Final at Coach Road on Friday night at 7:15pm.

Argyle have won their two previous matches to reach the final after wining the first round 4-3. They were held 2-2 during the 90 minutes but managed to find a way past Buckland Athletic in extra-time. The next round was a little easier for Argyle as they brushed aside Alphington Ladies 11-1 back in November thanks to five goals from Natasha Knapman. MAP were unable to raise a side in the Semi-Final so the Greens went through.

Argyle remain unbeaten in the FA Women’s Premier League South West Division One table after winning all ten of their matches so far this season. They also reached the fourth round of the Women’s FA Cup, which was the furthest the club has reached in our history. Unfortunately, they lost a close encounter 3-2 to Leicester City.