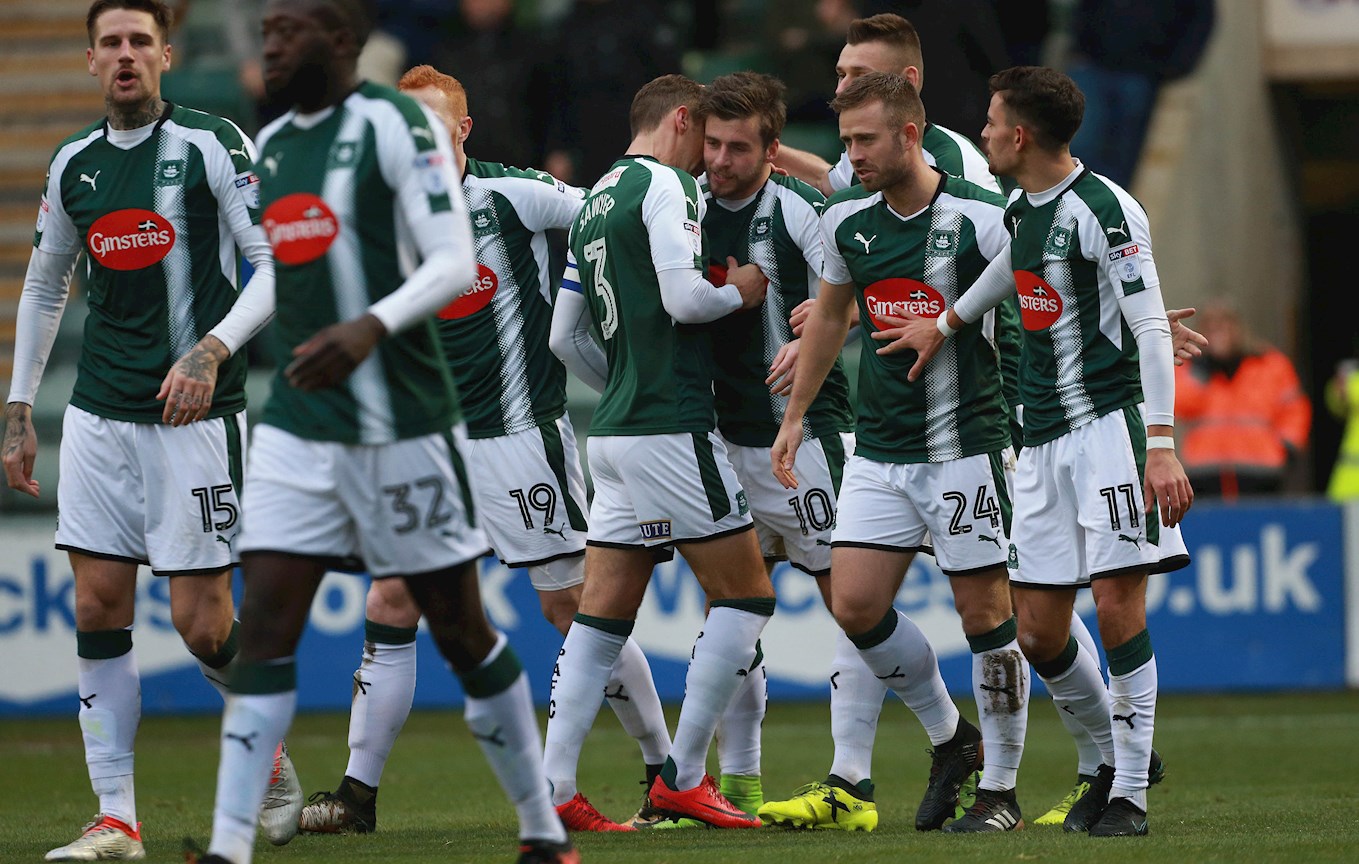 Who will succeed Sonny Bradley and Paul Arnold-Garita – your choices 12 months ago – and claim the prestigious 2017-18 awards?

That is a choice for you, the Green Army to make in what may well be possibly the trickiest decision there has ever been for the awards!

With the Pilgrims having such a fantastic season and everyone playing their individual roles, every vote will count– and could win onelucky member of the Green Army a super Pilgrims prize.

Again, there have been many stand-out performances among this season’stalented promotion-chasing squad –but which has taken your eye the most?

The field for the main award is open to any player who has played for the first team this season; the Young Player award is anyone who was under the age of 21 on the date of the first match of the season against Peterborough United, August 5, 2017.

The easiest way to cast your vote is by going here. Alternatively, you can also vote by popping your nominations into the Argyle Ticket Office or Superstore on the form on this page.

Voting closes at 9am on Monday, April 23.