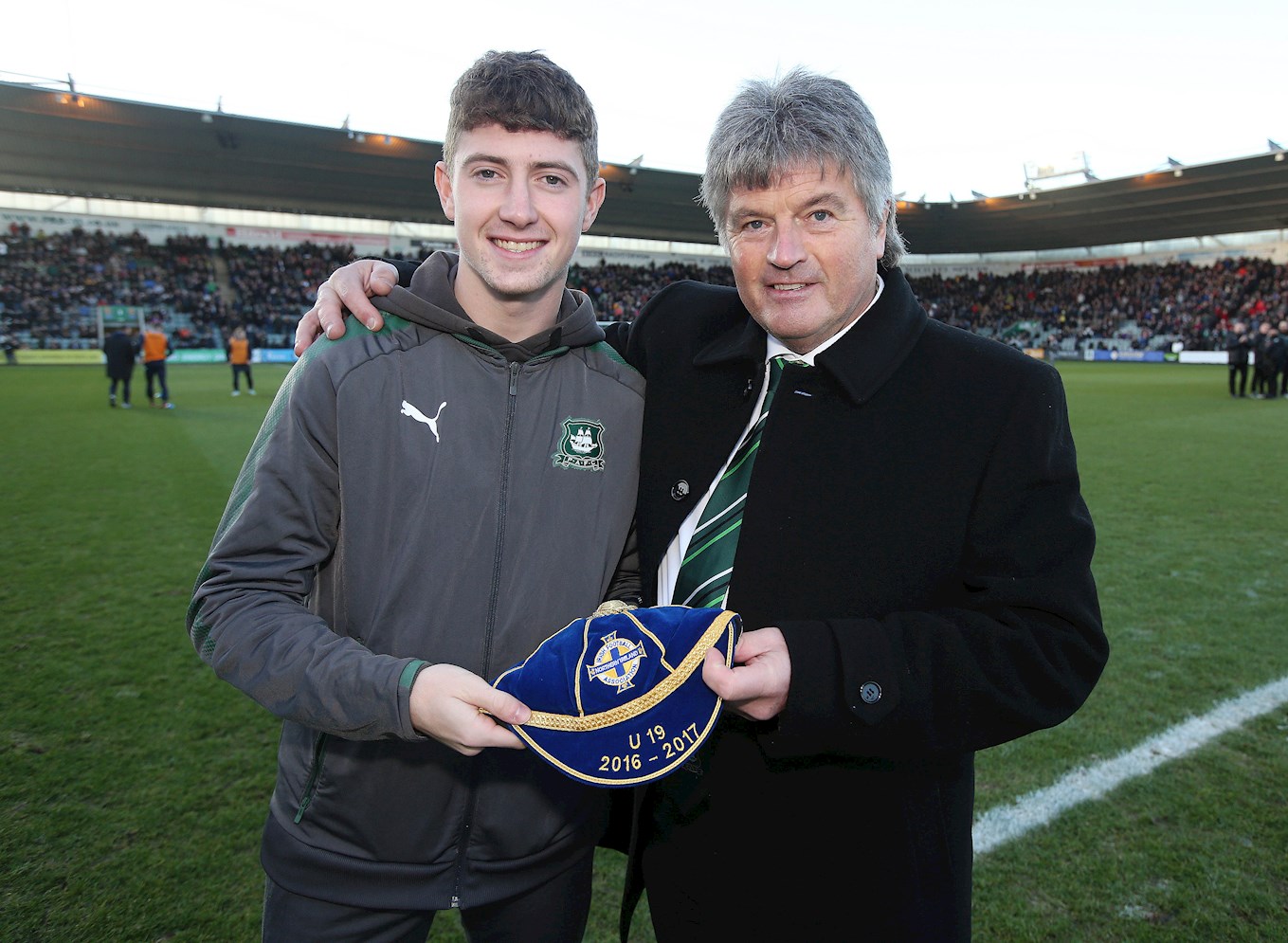 THE new name on the Argyle teamsheet for the match against Rochdale is that of Dan Rooney.

Dan is from Torpoint and is the brother of former Argyle professional Louis, who is now playing his football for Linfield, in Northern Ireland.

In his early years, Dan played for Looe Town FC and attended Torpoint Community College. He joined the Argyle Academy aged 9 in 2007. Since then the midfielder has progressed through the age groups earning him a development contract at the end of his apprenticeship in 2017.

This season Dan has continued his form played three times in the Central League, scoring once and assisting twice. He has also made 15 appearances in the South West Peninsula League this season scoring a further two goals.

He is a midfielder who is used to playing a deep role in the centre, but is very confident on the ball, and is an excellent passer.

He has been handed squad number 36.