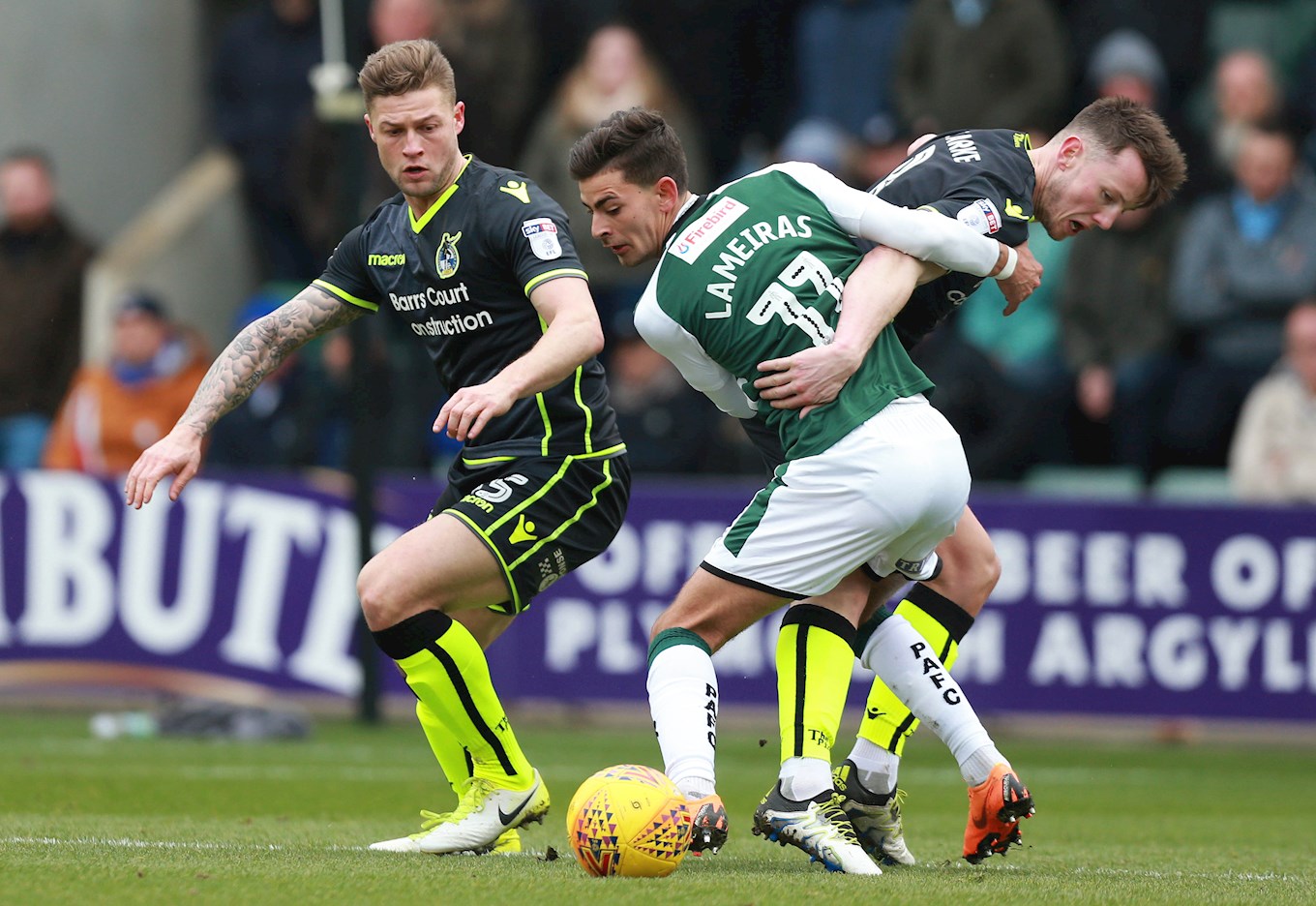 RUBEN Lamieras has won our fans’ poll to decide Argyle’s Player of the Month for March.

The skilful forward contributed two goals and one assist in his four matches played in March. The Pilgrims had another successful month picking up seven points from their four games.

Just under 2,400 of the Green Army voted in our twitter poll, with Ruben getting 48% of the vote.

Fellow forward Graham Carey was second with 26%, Jamie Ness was third with 20% and Ryan Taylor was fourth with 6% of the vote.