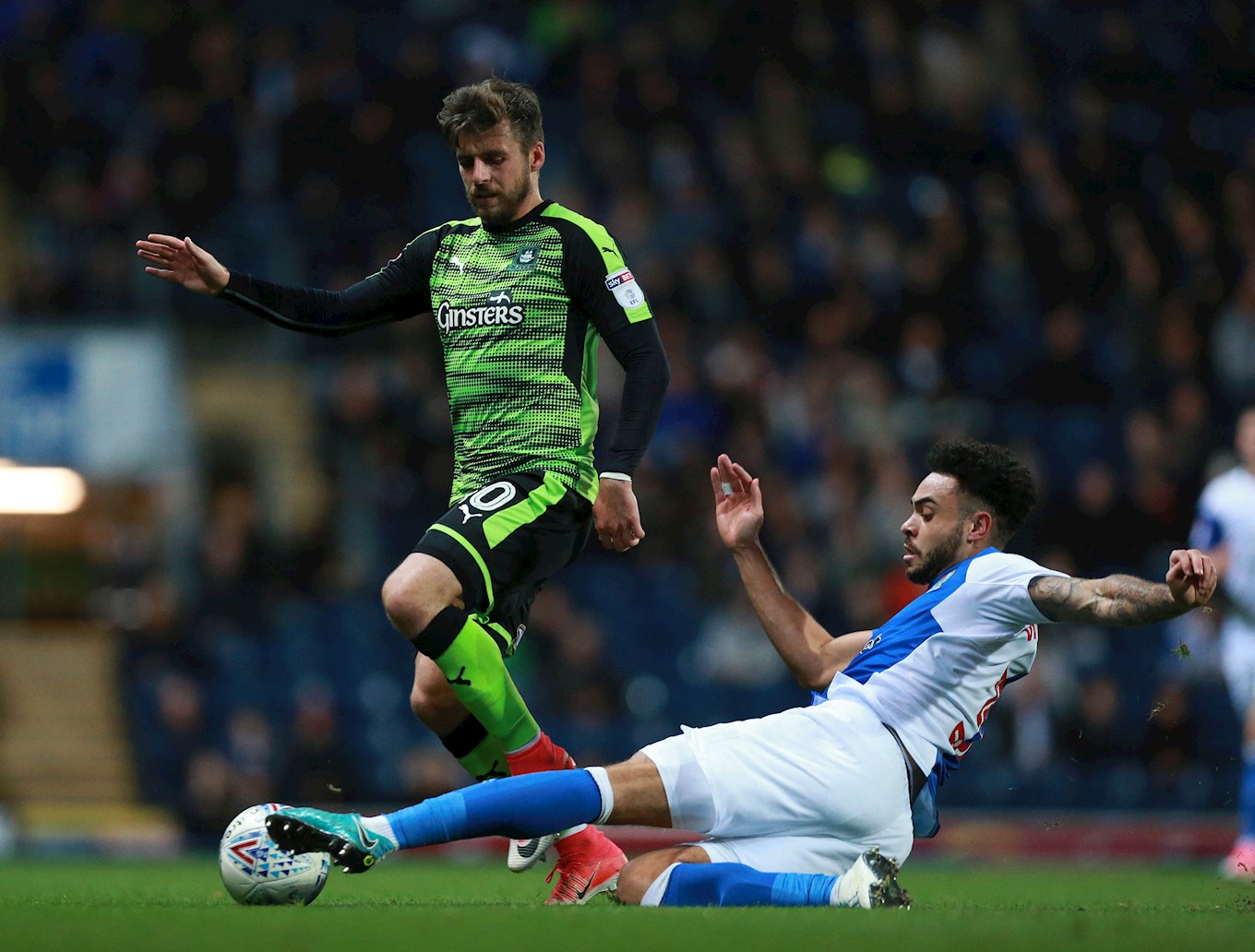 THERE is one manager in Sky Bet League One who knows how to stop Graham Carey.

Luckily for Argyle, that manager is the one who employs the talented Irish midfielder.

The Pilgrims’ No.10 was this week named in the EFL’s League One Team of the Season, as voted for by the division’s managers, and his goal away to Blackpool on December is on a short-list of five for Mitre Goal of the Year.

He is the only player in League One to have reached double-figures for goals and assists in a season when no opposition has been able to stop him influencing games for too long.

“The only way they would be able to do that is to man-mark,” said Argyle manager Derek Adams, “and there is not any team we have come across that have done that this season.

“He has done fantastically well for us again this season, scoring goals and creating goals, as well.

"The jump up from League Two to League One has suited him and he has been able to carry on his very good form.

“He has enjoyed the step up, as have the majority of players that we had here last year. The platform of playing in League One has suited him: teams pass the ball a lot more; the pitches are sometimes better; the stadiums are better, as well; and that suits a lot of our players.

“He has been terrific ever since I have taken him to the football club. He has played in a variety of roles for us and been accomplished in them all.

“He takes up good areas on the pitch; he plays in the hole; and, from my point of view, he has got a bit of turn of pace, as well. He can play down the right-hand side or the left-hand side.

“He has got a fantastic strike on him and, not only that, he sees passes to create openings.”