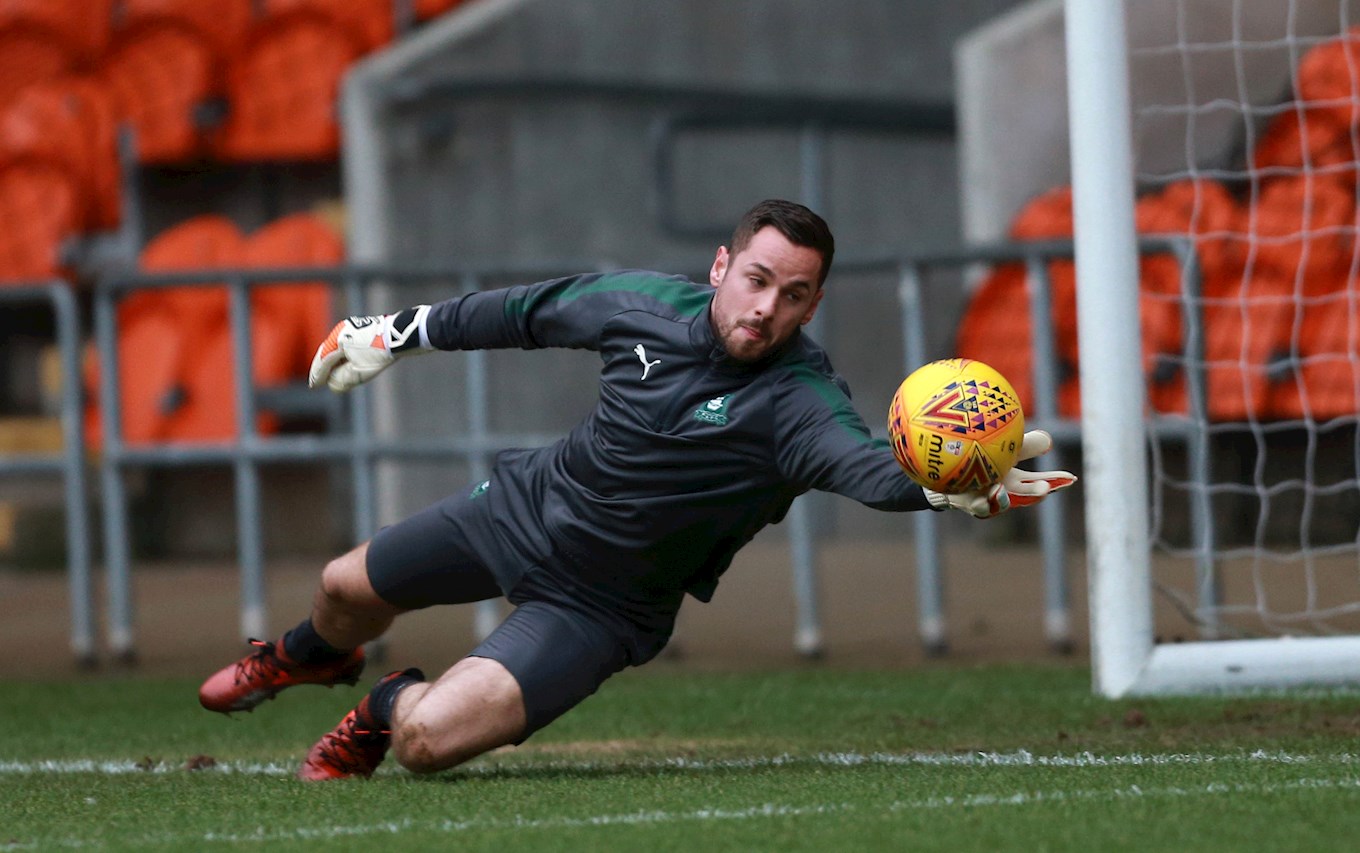 Argyle goalkeeper Remi Matthews did not mince his words after the Pilgrims suffered a surprise 2-0 defeat at Northampton Town.

A strike just before half-time from John-Joe O’Toole and a second-half own goal by Sonny Bradley gave the home side a deserved victory to aid their battle against relegation from Sky Bet League One and put a dent in Argyle’s play-off bid.

On-loan Norwich City custodian Remi was the Pilgrims’ man of the match, making a series of outstanding saves against rampant opponents.

“Fair play to [Northampton]. They came out guns blazing and, from the first minute, they were the better team.

“To see how well they played, to think they are fighting for relegation, is scary. It just shows how good this league is.

“They had something to play for, but so did we: they wanted to get out of the relegation zone more than we wanted to get into the promotion zone.”

Argyle remain in the hunt for a play-off place, with games in hand on their rivals. One of those comes at relegation-threatened Rochdale on Tuesday night, before Rotherham visit Home Park on Saturday. The season then ends with two more away matches inside four days, at Scunthorpe United and Gillingham.

Remi said: “We had a talk after the game and we know where we’re at now. It’s a kick up the bum for us to sort ourselves out for the next four games.

“We have been beaten and we know we have got to pull our finger out. We can’t come to games and expect to win because that’s not how it happens.

“If I’m honest, I think it’s still in our own hands. It’s going to be tough, but it has been tough, and we have been excellent, so we can only dust ourselves down and look forward to Tuesday.

“Tuesday’s going to be a similar game. We have got to go into it a lot better than we started today.

“We have just got to sort ourselves out and go again.”