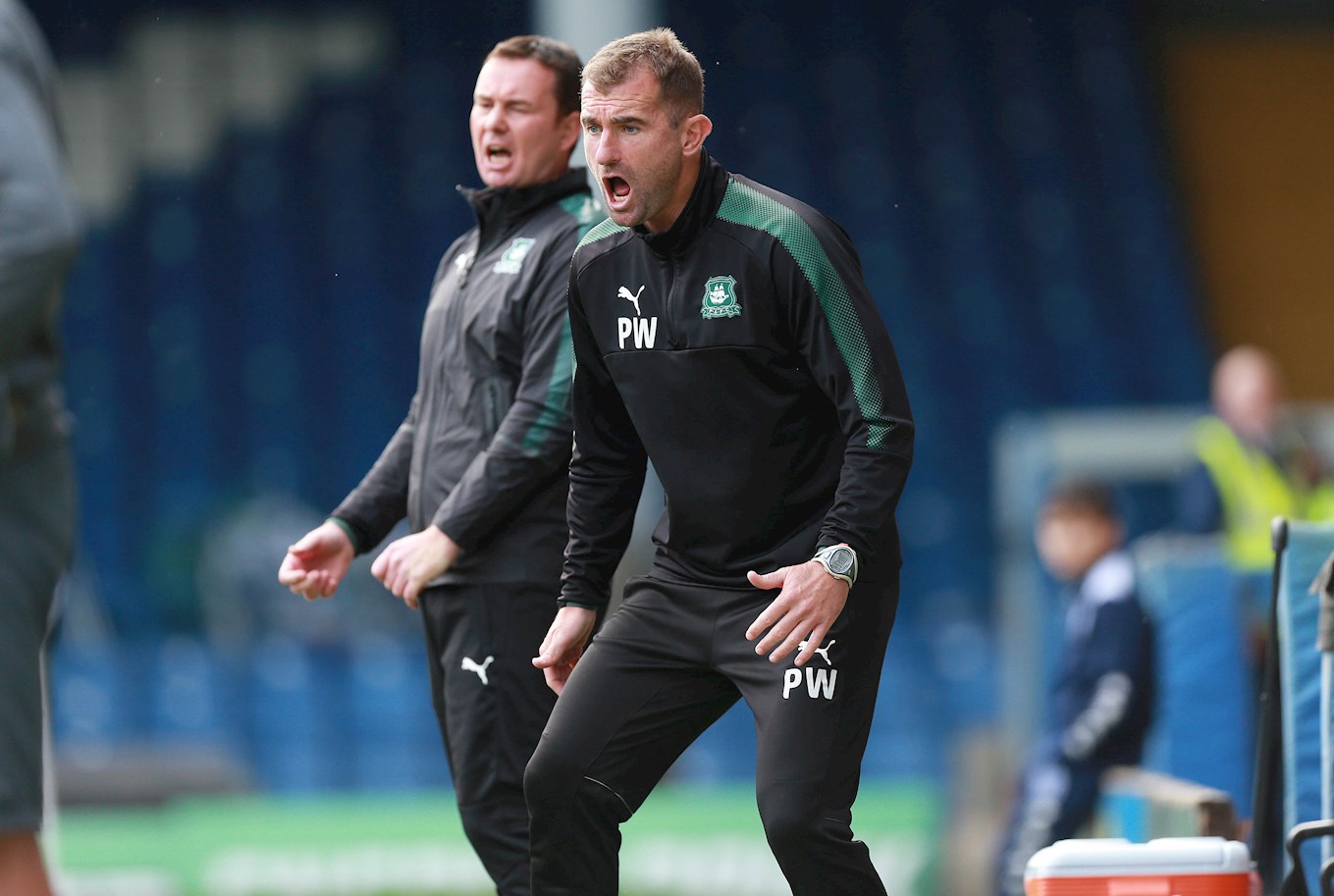 PAUL Wotton was pleased with a strong reserve teams Central League victory over Cheltenham town on Tuesday - then promised the Green Army the squad is ready to take on Portsmouth this Saturday.

The old dockyard rivals meet at Home Park this weekend with just two places - and one point - separating the sides in Sky Bet League One. Argyle are in play-off positions, in fifth, while Pompey, seventh, are only below the dotted line on goal difference.

The game will fall a year to the day since the teams met at Fratton Park, with Argyle having a chance to get promotion on the day. A 1-1 draw merely delayed the inevitable, with Argyle not only being followed to League One by Pompey, but pipped to the title on goal difference.

This tussle came only a season after Argyle won a play-off semi-final over Portsmouth. Over the last three seasons, including the current one, with a possible points tally of approaching 400, there is just four points difference, with Argyle shading it.

The fixture captures the imagination of the respective fanbases, too. Portsmouth sold out their allocation of tickets weeks ago, while only scattered, restricted-view seats remain elsewhere.

"Cheltenham got closer to us in the second half, and caused a couple of problems," said Paul, "but having gone 2-1 down, we showed really good character to come back and win 3-2.

"There were players who needed games today, and we got a really good 90 minutes into them. The senior professionals - (Gary) Miller, (Yann) Songo’o, (Aaron) Taylor-Sinclair, (Paul) Paton, (Joel) Grant – I thought were outstanding. I thought their attitude was absolutely bang-on. That’s all we can ask of them. I thought they were great.

"[Portsmouth] is our next game, so it’s the biggest game of the season. Portsmouth always travel really well with their support, and with our support...I think tickets are like gold dust at the minute. It’s a game we are looking forward to, and I’m sure Portsmouth are as well. We’re in a good place.

"It’s been a fantastic turnaround. We always believed we had good players. The players stuck at it, the manager stuck at it, and the fans stuck with us. We’re getting rewards for working hard on a daily basis. The players and staff work tremendously hard. It’s been a really good upturn, and let’s hope we keep it going.

"It’s always had that rivalry, even when I was watching, the Dockyard Derby. The Paul Cook era just took it to another level. There is an added bit of spice to the game. It’ll be a full house here, and hopefully a good game.

"It’s great to come out, run out the tunnel and see green and white everywhere. Once the first tackle goes in, or the first bit of good play, or a corner, and you hear that roar, it’s brilliant. Anyone who says it doesn’t lift them is mistaken."