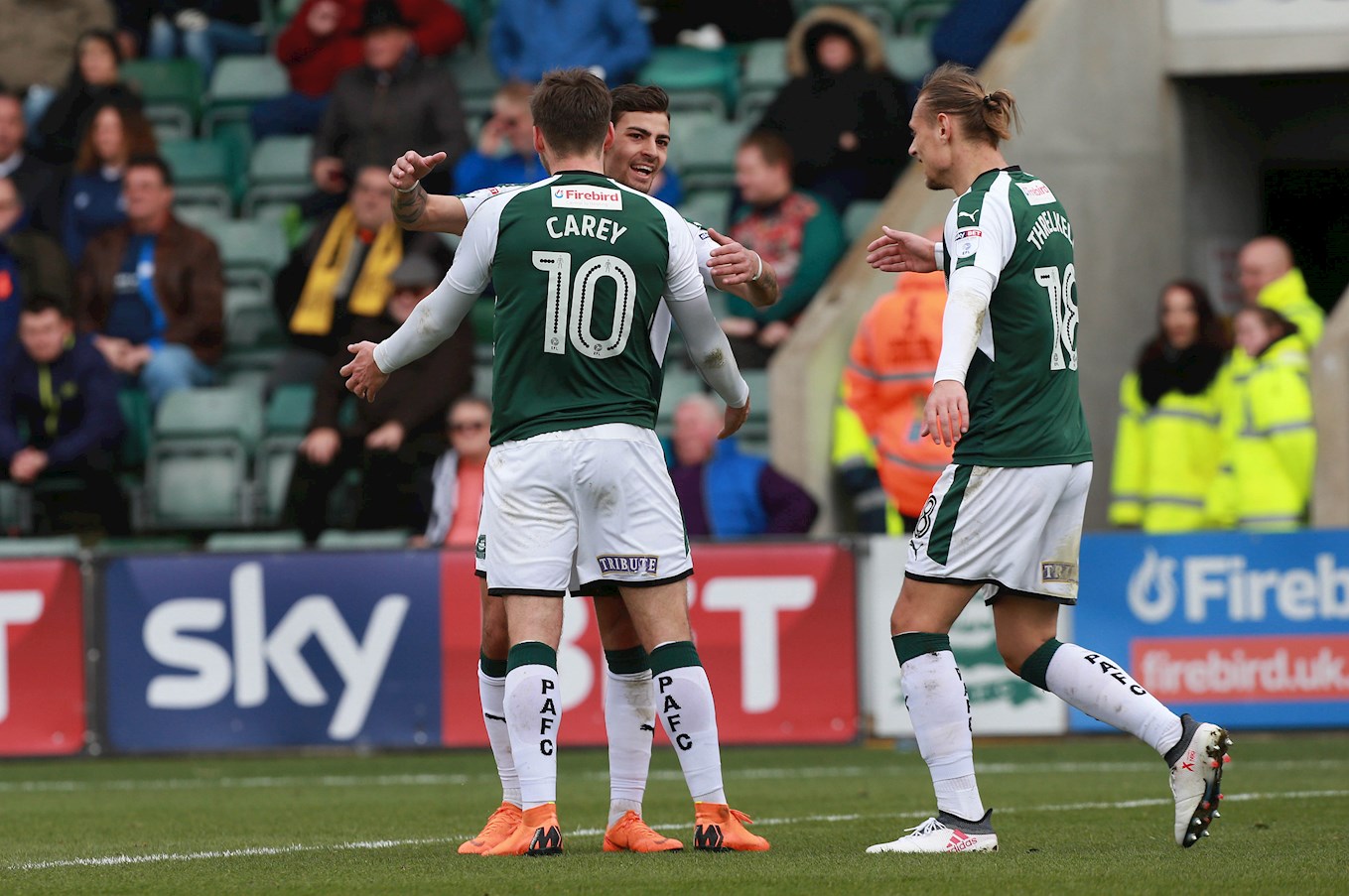 DEREK ADAMS has backed Graham Carey and Ruben Lameiras to come out all guns blazing against Southend in our first home League game on Saturday.

It is particularly uncharacteristic of Adams to be critical of individuals but, of Argyle's defeat at Walsall on Saturday, he said: “We had two big players in our team under-performing on the day.

“It’s important they perform at 100 per cent because they are the only two players in the team that can do something out of nothing.

“They were playing probably at 75 per cent of their maximum on Saturday."

The manager insisted that his players are more than capable of being able to make a positive impact, however he does want the players to shirk responsibility.

“Not through the want of trying but they are capable of a lot more," said Derek. "They have shown that in the past.

“I hope they do take it to heart. Players get praise and criticism, and so do managers.

“It’s not always the manager’s fault. The players have got to take responsibility.

“Graham and Ruben are two players that should be the best players in this division.”