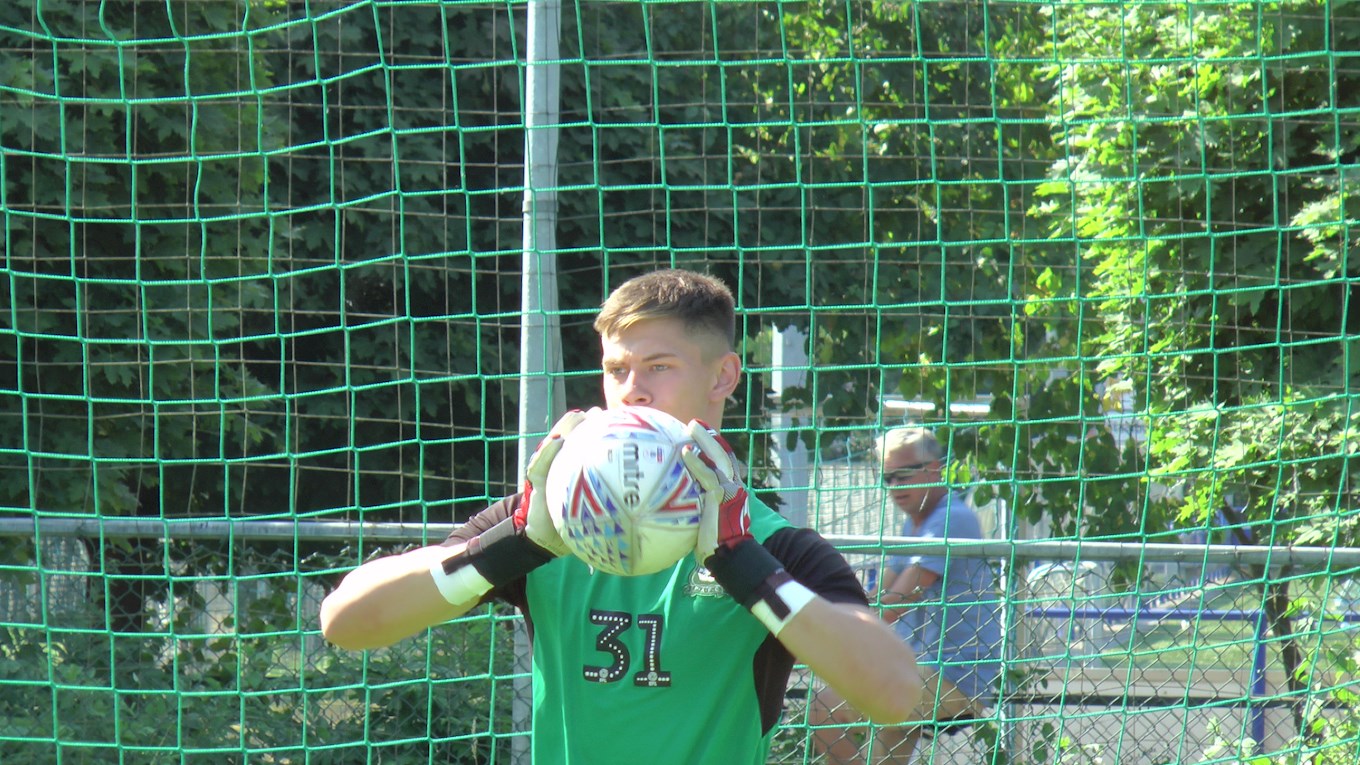 Coop On Keeping On

MICHAEL Cooper's call-up to a two-day England goalkeeping camp comes as no surprise to Derek Adams.

Cooper had been in the Argyle manager's pre-season plans in Holland and has clearly continued to impress with the latest call-up.

Derek said: “Michael Cooper is away for two days with the England under 19 to under 20 age group. He’ll go to the training camp; it gives the England goalkeeping coaches an idea of what goalkeepers are in the country and he’ll see what competition he has all over the country.

While Michael may well be one for the future, a past-Pilgrim has found a new club. Remi Matthews has signed for Bolton Wanderers, with a few to making the current loan deal permanent in January.

Matthews made 27 appearances for Argyle last term and Derek was pleased to see him be afforded a chance in the Championship.

"He came here and played very well for us.”

And so, the present: Arsenal goalkeeper Matt Macey is two appearances in to his Argyle career, and Derek has been assessing his strengths.

Derek said: "Matt Macey has come now and he’ll do well for us. You never know what will happen with him next year.  Hes a presence in goal, he’s a good talker, organiser coming for crossed balls he does very well and his distribution is good as well.”