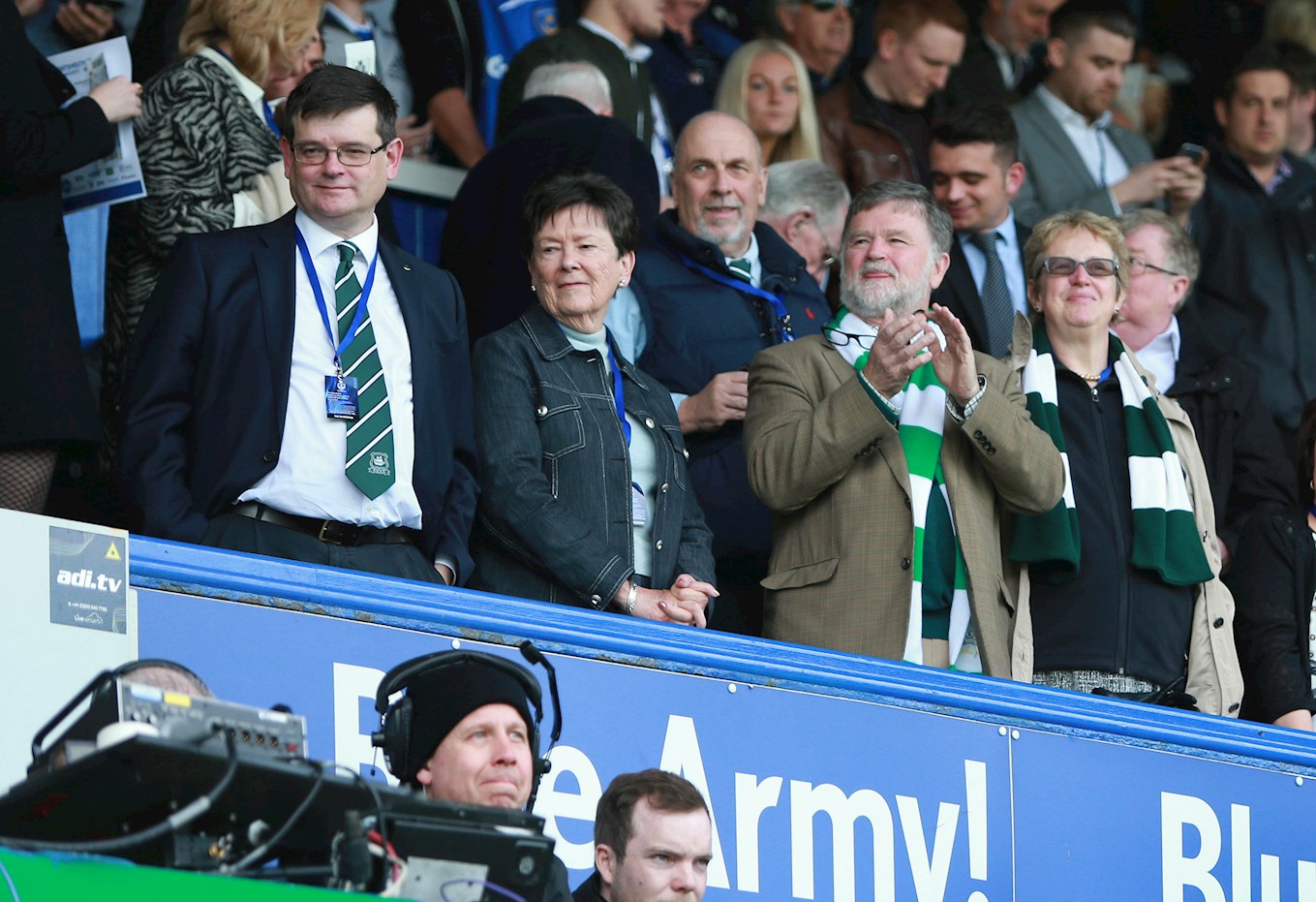 James Brent to Step Down

AFTER seven successful years, James Brent has advised the Board of his intention to step down as chairman of Plymouth Argyle with effect from, October 31, 2018.

In a set of moves designed to further enhance the financial strength of the club, existing shareholder and vice Chairman, Simon Hallett, has invested an additional £3.25m in the club to cover the increased costs of the grandstand redevelopment, the purchase of Higher Home Park land and extra related expenses.

He has also acquired shares from James Brent: Simon now owns 64 per cent of the Club and James 30 per cent. The Board has re-appointed ex-MD of Waitrose and Deputy Chairman of the John Lewis Partnership, David Felwick, as a director with immediate effect, subject to approval by the English Football League, and David has agreed to become the new Chairman of Plymouth Argyle, when James steps down in the autumn.

The club also announces that it has entered into a conditional contract to buy the land (adjacent to the Stadium) at Higher Home Park that is not required for the new international ice arena. It is proposed that, subject to planning, this arena will be moved to the west - so that it will sit closer to the Life Centre - and Argyle will acquire the balance of the Higher Home Park land.

James Brent remains on the board, after overseeing seven years of success for the League One team as Chairman. The average match attendance has grown every year from 6,000 to 10,400. There have been seven years of turnover growth, and every year the Plymouth Argyle first team has finished higher in the league table than the year before.

Last week the final stage of the £6.5m new stadium build was announced, the largest ever investment in the football club's proud 132-year history.

James Brent said: “It has been an incredible privilege to lead Argyle's board as custodians of our club over the last 7 years. It’s now time for the next exciting chapter to begin.

"The changes announced today further enhance the foundations of our Club as we continue our journey from good to great. I’d like to thank Simon and Jane for their considerable financial commitment, which unlocks huge opportunities for the club and wider community.

"I’m pleased to hand the baton on to a friend, and leader, of David’s calibre and talent. The transition will be seamless and orderly, and the club’s future will be in excellent hands. My commitment to the success of the club remains as strong as it was seven years ago.”

David Felwick said: “As a passionate Argyle fan, I am absolutely delighted to join Argyle as Chairman at this exciting time in Argyle’s history. The team has been making excellent progress and the new grandstand at Home Park opens up many new opportunities both for the club, the City of Plymouth and wider region. I’d also like to thank Simon Hallett and James Brent for their support in making this happen.”

Argyle CEO, Michael Dunford said: “The additional investment and proposed land purchase is hugely positive for the club. For Argyle to receive further investment is fantastic news, and I’d like to welcome David back to the Board and thank Simon for his further support. I am really looking forward to seeing Argyle now go from strength to strength, and delivering even more success for the club.”

Simon Hallett said: “I’d like to thank James Brent for all his hard work and excellent leadership. Plymouth Argyle is a club I am passionate about and believe can deliver much success in the future. This investment puts the Club in a strong position to continue to move forward. I am delighted for the Board to appoint a chairman of David Felwick’s calibre. I look forward to seeing the next stage of the club’s development.”

David Felwick will be appointed chairman on October 31, 2018.