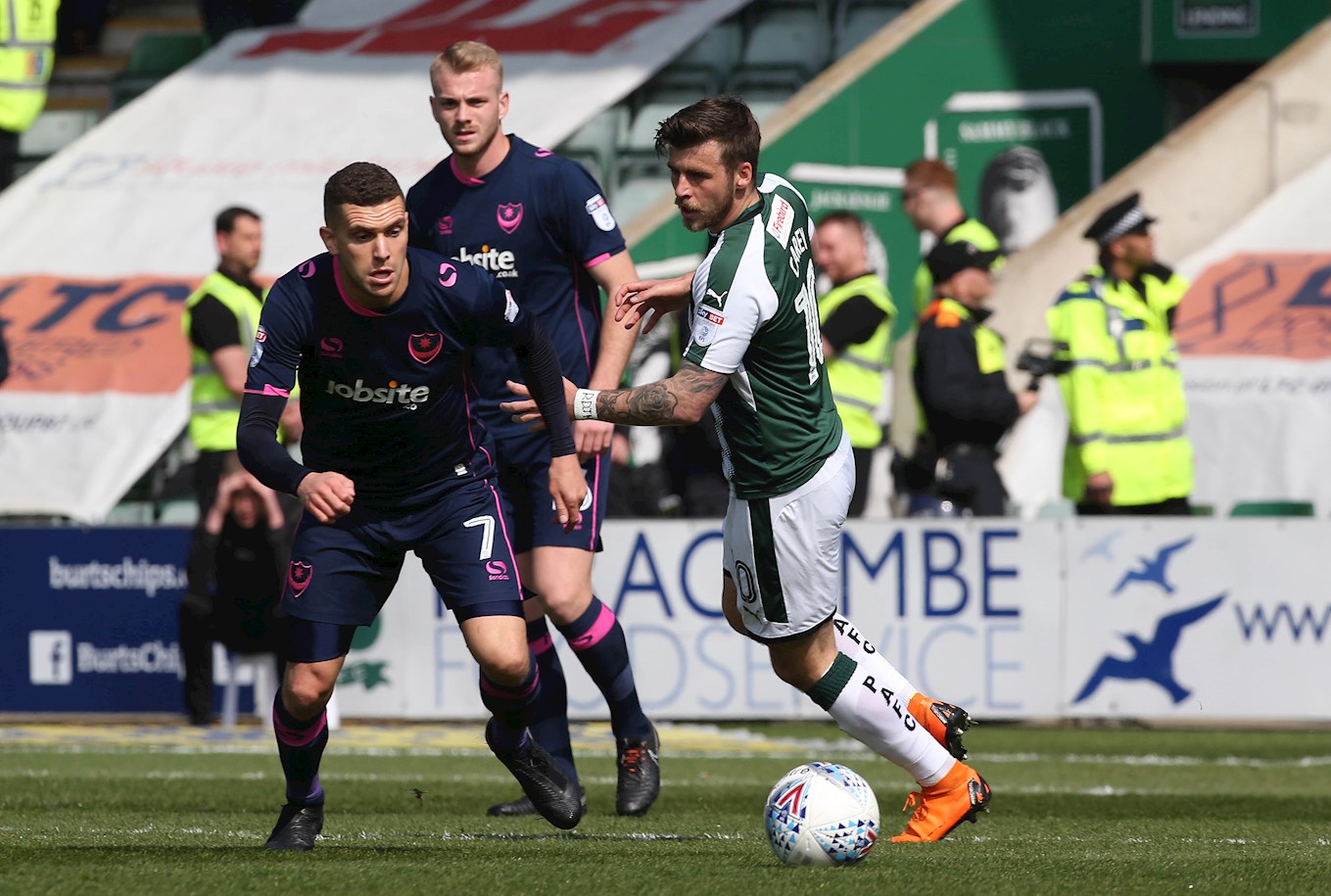 When Stu Was a Blue

NEW Argyle signing Stuart O’Keefe introduced himself to the Green Army with a performance that typifies what the Cardiff City midfielder is all about.

The 27-year-old's only previous start against the Pilgrims came at the end of last season when he anchored Portsmouth's midfield so effectively that Pompey became the only side to prevent Argyle from winning - or, indeed, scoring - at Home Park in the final ten home games of last season.

Suffolk-born Stuart made 25 appearances on loan at Fratton Park last season, scoring twice, and cementing his reputation as a midfielder possessing energy, experience and aggression.

That experience includes a spell in the Premier League with Crystal Palace, who he helped to promotion from the Championship in 2013.

Prior to his stint with Pompey, he spent another season in League One, with Scott Wootton's MK Dons in 2016-17, making 18 appearances and scoring four goals.

Stuart progressed through the ranks at Ipswich Town and then joined Southend United before signing for Palace as a teenager.

After 14 appearances across two seasons in the Premier League, and brief loan spell at Blackpool, Stuart joined Cardiff, where he rose to be a regular in the Bluebirds side during the 2015-16 Championship season.

In total, he has scored twice in 45 Championship appearances for the Welsh Premier League club, out of a career total of 156 games and nine goals.