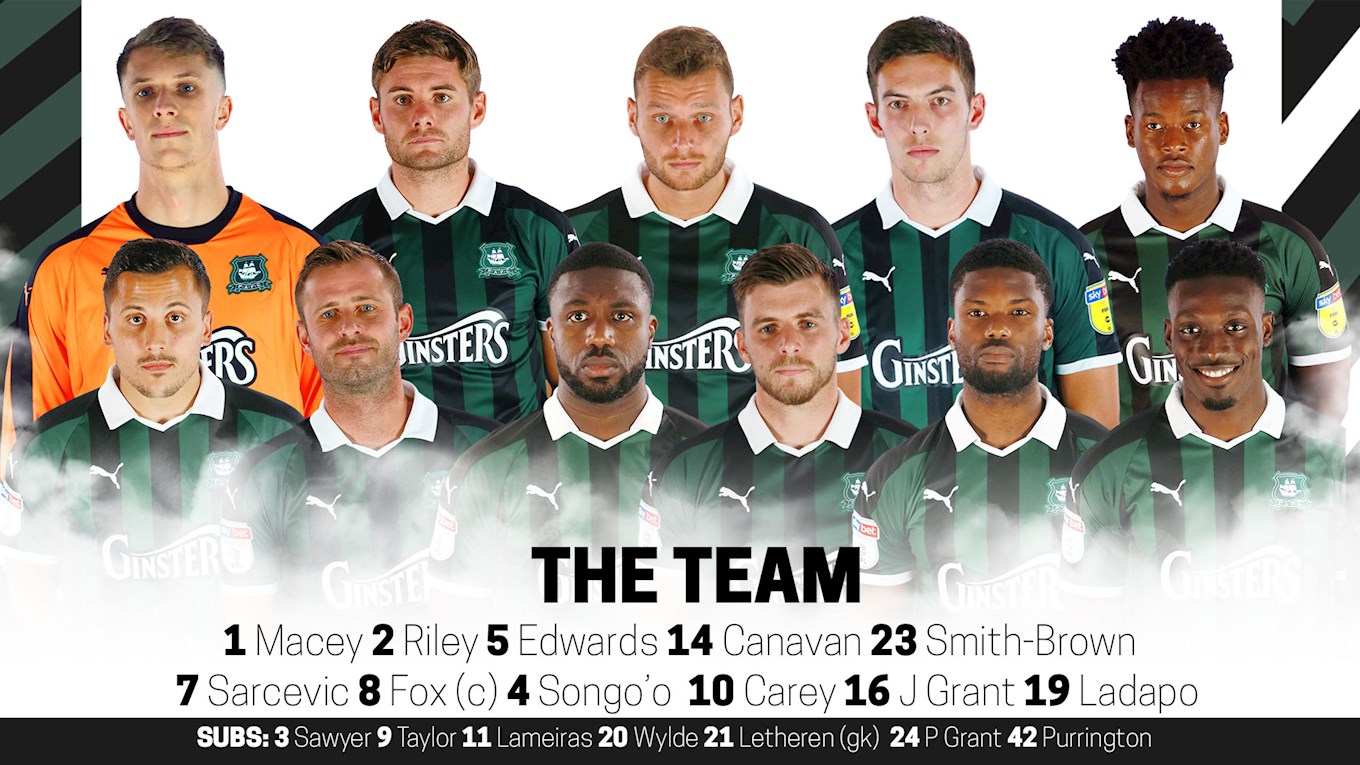 RYAN Edwards returned to the Argyle starting line-up for the Sky Bet League One visit of Bradford City to Home Park in the only change to the Pilgrims' side.

Edwards, who had been suffering from a chest infection, came in for the injured Jamie Ness, while captain Gary Sawyer also returned from injury to be named among the substitutes.

Second-year apprentice Tom Purrington was also called into the squad to provide some midfield cover.