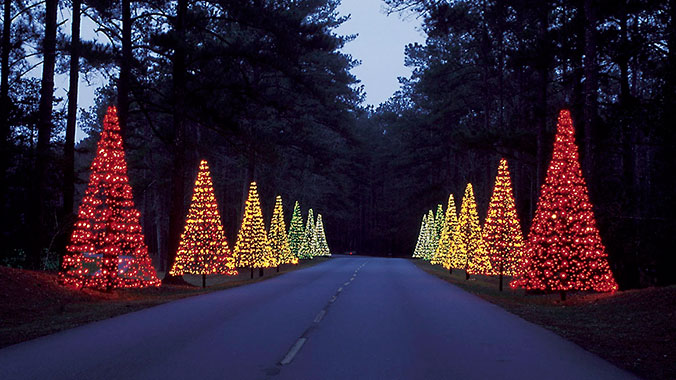 FOOTBALL is a Christmas tradition that will never end in this country and the Argyle squad, like professional teams up and down the land, will be training on the big day.

The Pilgrims were in today for a normal session and then it will be back on the training pitch on Christmas Day before making the trip to London ahead of the Boxing Day clash at Wimbledon in Sky Bet League One.

One tradition that has changed in recent years is playing your most local rival on Boxing Day but this is down to a collective decision from chairmen across the EFL to maximise attendances.

“We will come in and train [on Christmas Day],” said Argyle boss Derek Adams. “The players will be in for around 1pm and train until 3pm. We then leave around 5pm for London.

“We will do exactly the same training today as we would on a Thursday for a Saturday game. Sometimes, we will name the team, sometimes we won’t.

“We will work on shape [on Christmas Day] and set-plays. It really just depends on whether we’re going to change the team or not because, if you keep a settled team, you don’t go through the same rigmarole every week.

“They won’t get a chance to have their Christmas lunch, so they’ll have that today. They will eat before we travel to Wimbledon, the chef will come in and prepare us food to make sure the players have eaten before we leave.

“We hope to arrive at the hotel around 9.30pm on Tuesday night. I can’t do anything about [travelling], it is where Plymouth is in the country and we have to get on with it.

“The chairmen of all the clubs have decided they want the derby games away from this time of year because they feel clubs will always get bigger crowds at this time of year, no matter who you’re playing against.

“It’s all down to finances and the chairmen of all football clubs.”