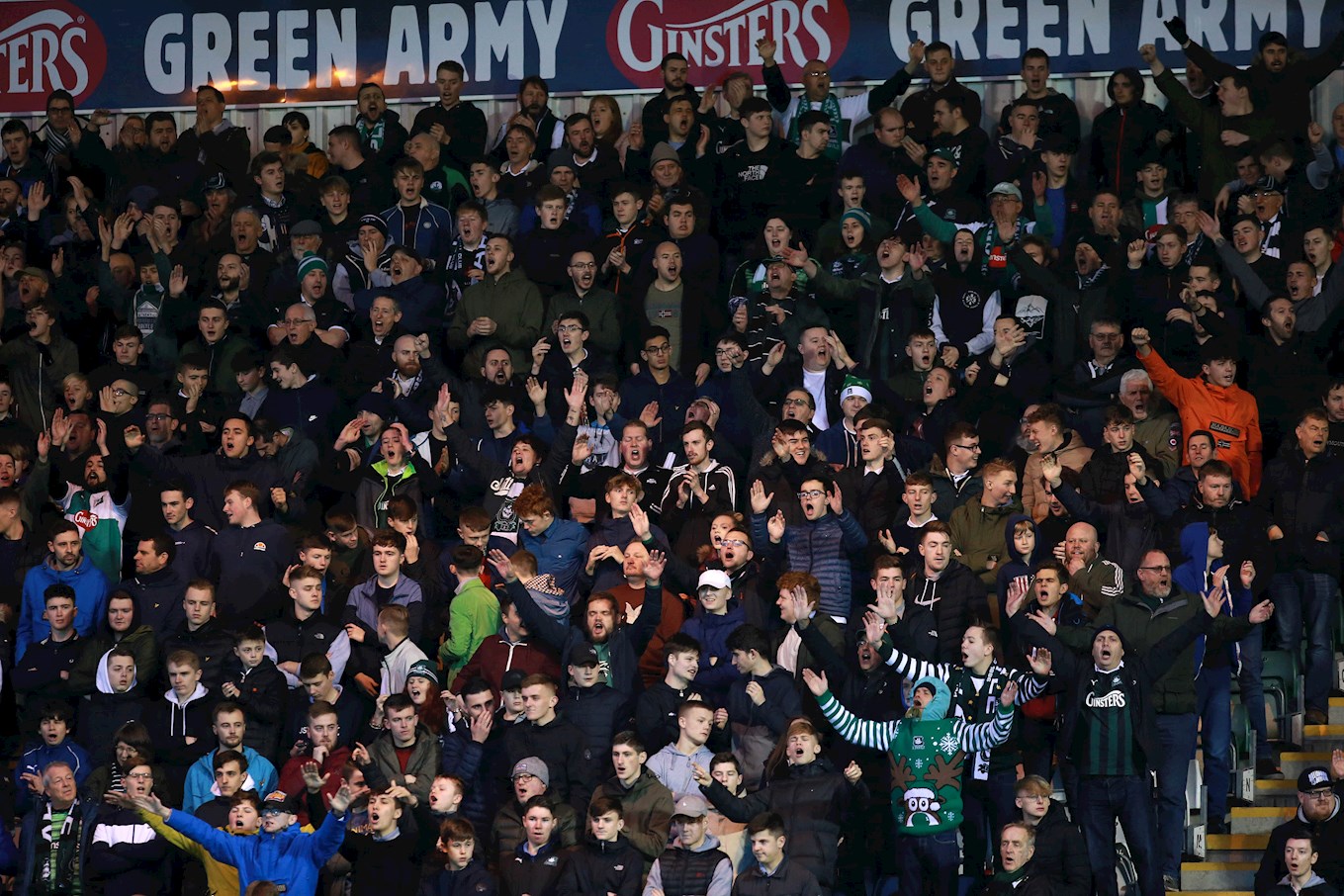 Every Game a Big Game

ARGYLE captain Gary Sawyer believes that every match in the second half of the Pilgrims’ 2018-19 Sky Bet League One season will be a big game.

The Greens reached the mid-point in the campaign with a 3-0 home defeat by Accrington Stanley that left them one off the bottom of the division going into Christmas.

Their next match is on Boxing Day, away to the only team below them, AFC Wimbledon – a bit early for a six-pointer, but a vital encounter nonetheless.

“It’s a big game,” said Gary, “but I think every single game that we have got now is a big game. We have to approach it like that. We have got the second half of the season left to come to gather as many points as we can.

“It’s a massive game, considering where both teams are. It’s three points at the end of the line and we have got to go there and try to take them.

“Looking forward, you’d rather this be happening with the amount of games we have got left, rather than with five or six games left. We have got enough time to put this right and everyone in that dressing-room will trying their best to do it.”

After a goal-less opening 45 minutes against Accrington, two goals in five minutes midway through the second, from Sam Finley and Sean McConville, knocked the stuffing out of the Pilgrims and silenced a previously buoyant Home Park.

“Stick with it,” he said. “We’re definitely not going to lie down. Fans pay their money and they have got a right to vent how they feel. You know, as a footballer, that happens, but you try to dust yourself off and we go again.

“We’re in this for the long haul.

“We have got a fit group of lads here and a willing group of boys. You don’t want to be too down in the dumps, although it’s hard, the position we’re in.

“We were in this situation last year and it’s something we have got to dig ourselves out of.

“We are the only ones who can do it.”