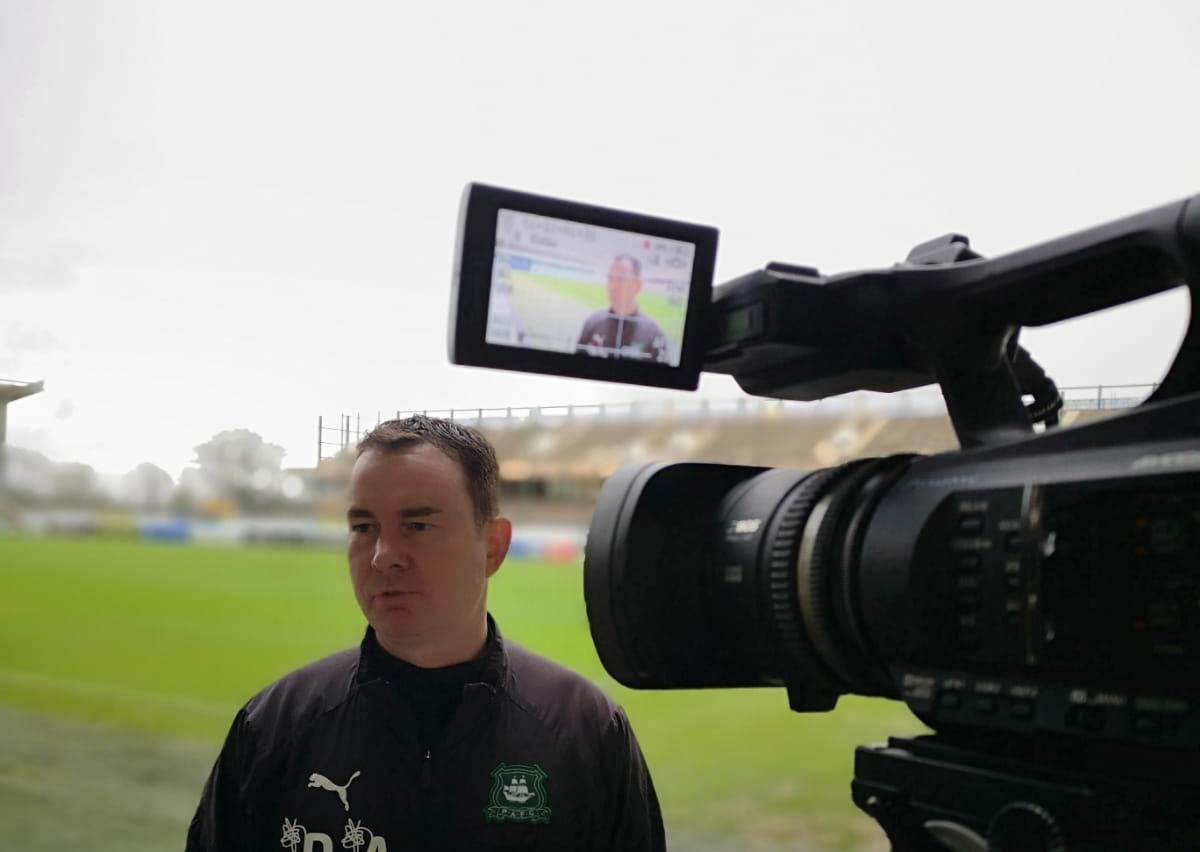 OVER the four seasons as Argyle boss, Derek Adams has come up against AFC Wimbledon on eight occasions, winning five and losing three, with encounter number nine coming on Boxing Day.

The two sides know each other inside out and it should be another rousing match in Sky Bet League One, but there will be a different face in the opposing dug-out.

After many years as Wimbledon manager, Neal Ardley was replaced by Wally Downes earlier this month and has naturally made some tweaks to the team, but the physical power in the Wimbledon ranks remains a challenge Argyle must match.

“We’ve played them a lot and we know a lot about them,” said Derek. “They were obviously promoted to League One as well as us.

“It will [be different]. By the looks of it, they have changed the side a wee bit and they are a physical team. Neal had changed his team this year to become more physical, we saw that in the first game here.

“We understand they’ve changed their philosophy a wee bit from years gone by.”

The atmosphere at Kingsmeadow is always one to savour and Derek is expecting a pristine pitch, as Chelsea Women have now taken on a ground-share at the club.

All the ingredients are in place for a Christmas cracker between the bottom two sides in League One and a massive opportunity for the Pilgrims to catch sides above them in an incredibly tight division.

If we are to pick up the victory, Argyle must be more clinical in front of goal after missing a number of good chances before going down to a frustrating 3-0 loss to Accrington on the weekend.

"The pitch is in very good condition now that Chelsea have taken it over and five or six thousand in a compact area generates a very good atmosphere," said Derek.

“Three points moves you a number of positions up the table and allows you to catch a number of teams, so it’s a very important game for us.

“We knew going into the Accrington game, if we had won that, we would have pulled Accrington into it as well. There are 23 games to go and it’s extremely tight.

“We’ve got to score with the amount of opportunities we had in the game. We had the best chances to score, their goalkeeper has made some good saves and a shot blocked on the line as well. We have to take the opportunities when they come along, especially at 0-0.”