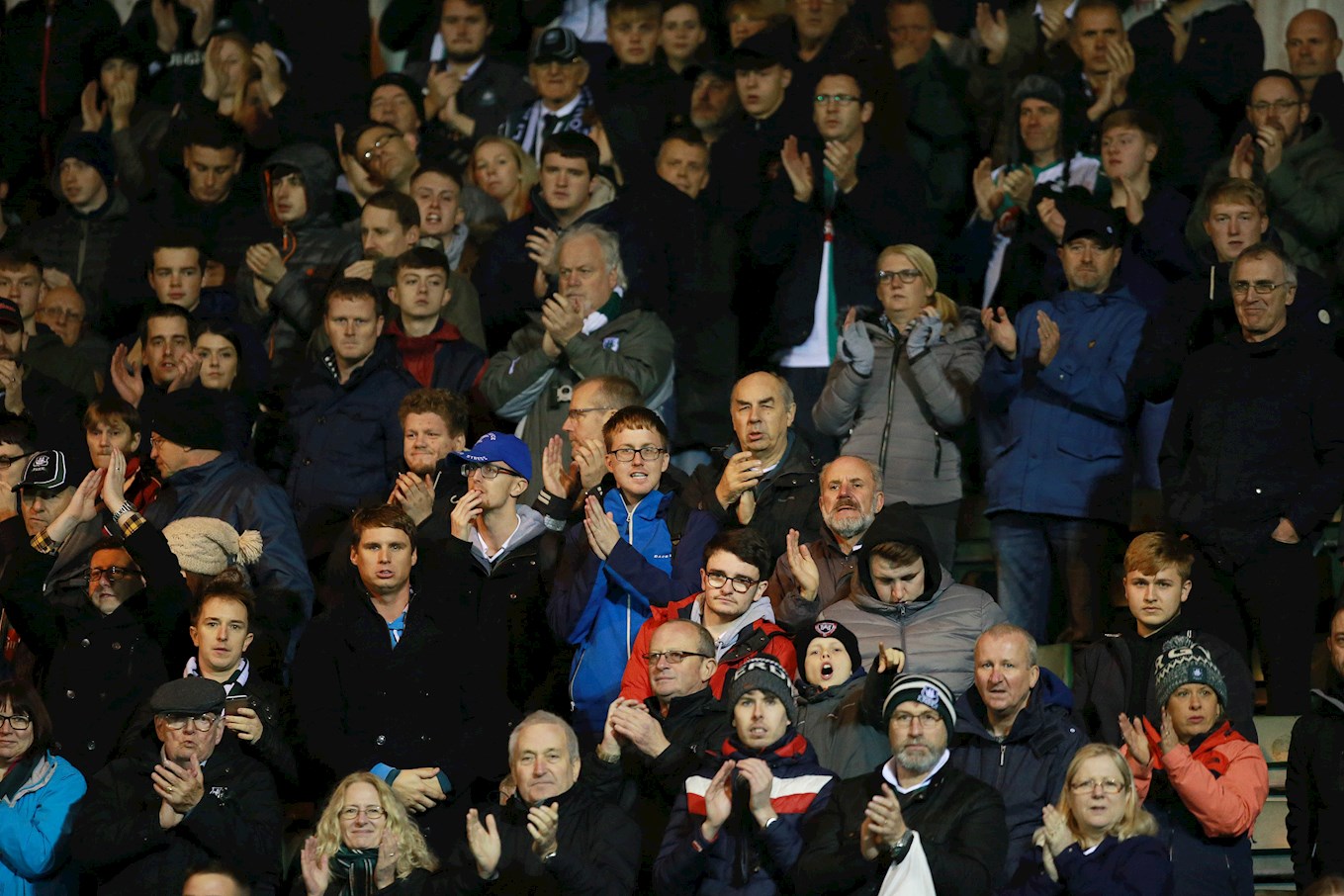 ARGYLE manager Derek Adams is looking forward to a hectic Christmas schedule, which will see the Greens in action four times in 12 days, with two home games and two away games.

In previous seasons over the festive period, the Pilgrims have picked up a healthy number of points. In 2016, heading into 2017, we won three out of four in the league and progressed to round three of the FA Cup.

The following season, from December 9, Argyle won all of what would be considered festive fixtures, and in the bigger scheme of things were on a run of 17 games unbeaten, all but three of those games were draws.

“Over the Christmas period, we have tended to do well over the last three years and we want to continue that,” said Derek.

“The games do come thick and fast, we have Accrington this week, then we are away to Wimbledon and Burton Albion, then at home to Oxford. In the space of four games, you can propel yourself up the league.“