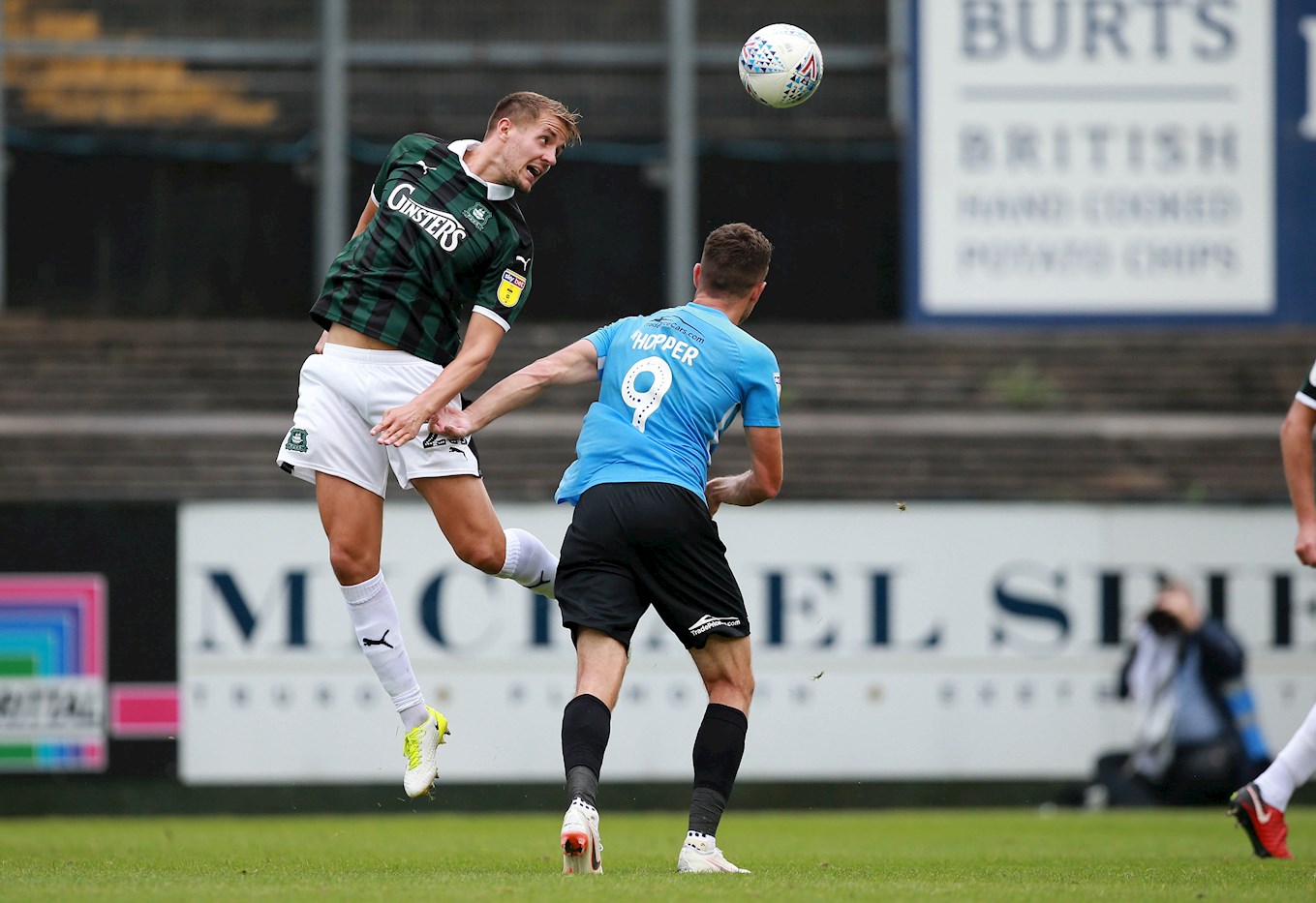 Scott in the Squad

ARGYLE manager Derek Adams will have a new defensive option for the trip to Wimbledon in Sky Bet League One on Boxing Day.

After three months out through injury, Scott Wootton played the full 90 minutes of Argyle’s win at Falmouth Town in the Carlsberg South-West Peninsula League.

He will continued to be assessed in training today and on Christmas Day, as will striker Freddie Ladapo, who limped off during Saturday’s defeat to Accrington, but midfielder Jamie Ness is definitely out.

“Ness is not available, he’s still out with a calf strain and we’re waiting on Freddie,” said Derek. “We hope it’s not [serious] and he is ready for Wednesday’s game.

“He [Wootton] played 90 minutes and good for his progress. It allows him to get some fitness and he will be in the squad, but we will see how he is [in training] because he has been out for a long period of time.”