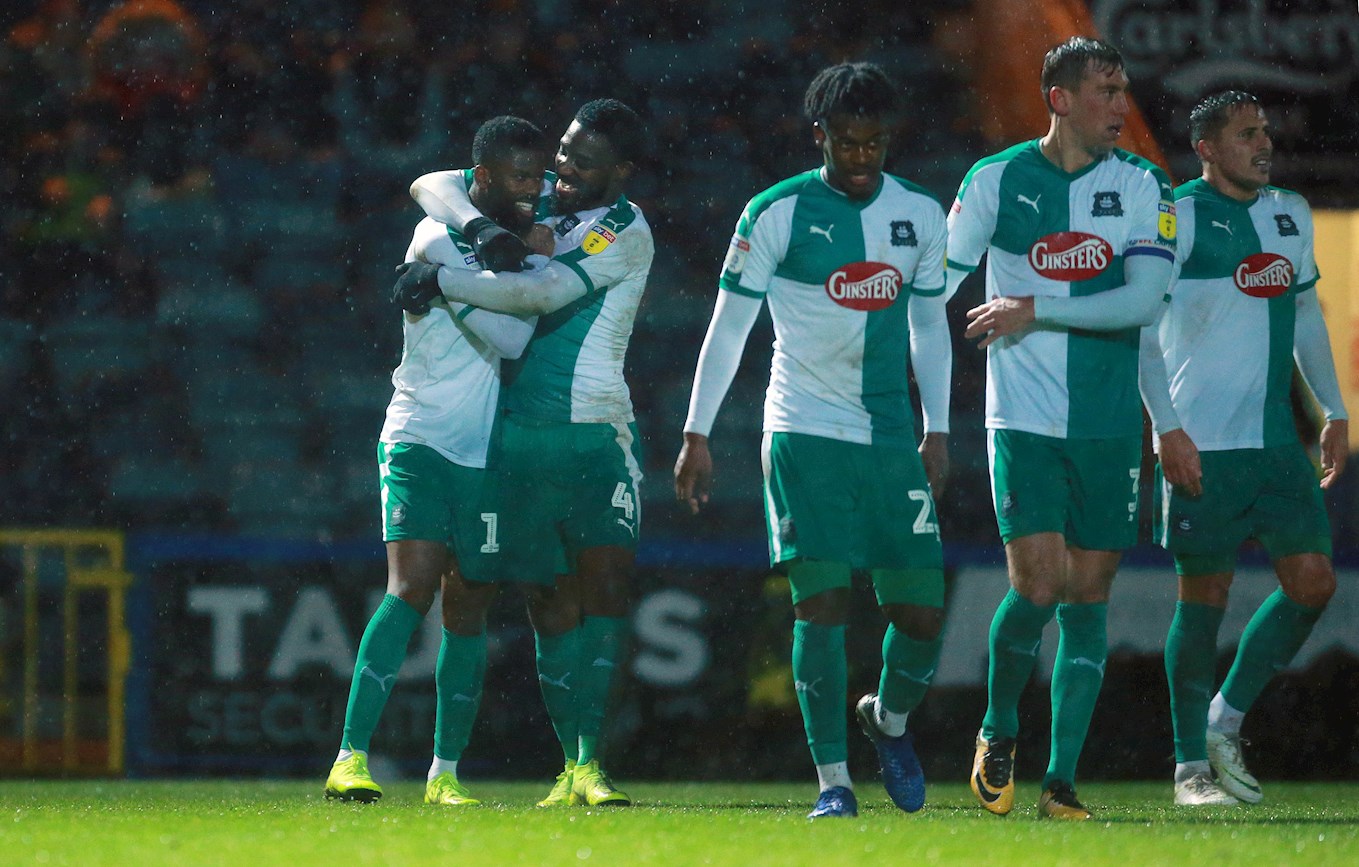 A MIXTURE of bad luck, poor form and injuries have conspired to cause Argyle a number of problems when it comes to conceding goals over the first half of the Sky Bet League One season.

The Pilgrims travel to Burton Albion on Saturday, after changing their system in the narrow defeat at Wimbledon on Boxing Day, and the objective for Argyle boss Derek Adams is to find a solid formula in defence and retain our creativity going forward.

While the immediate focus is on achieving three points at Burton, the January transfer window is very close to opening and Argyle expect to be busy, with players coming in, hopefully before the trip to Southend on January 12, and others going out.

“We’ve given away far too many easy goals and we haven’t had a settled back four because of injuries and poor form at times,” said Derek.

“Once we get that, we can have a sound footing going forward. It has been very frustrating, we would always like to be solid and have a bit of flair in the forward areas. We would like a solid foundation to play on and we haven’t had that so far.

“It’s about personnel, getting everybody fit and organised. We’ve had to chop and change, play people out of position because of the injuries we’ve had.

“We look at training and the way the players are in training. We look at the balance of the team and we went to Wimbledon with a 3-5-2 or 5-3-2 because we knew the threat Wimbledon would cause. We dealt well with it and didn’t have too many opportunities from the long ball.

“On the other side of the game, we lose a little bit going forward. We’ve got priorities [in the transfer window] and have to strengthen the squad. I would hope we had some players in before the Southend game. We have got that gap because of the FA Cup.

“We’ve obviously got Jordan Bentley and Dan Rooney out on loan, and we’re looking to extend the loan deals with them at Truro until the end of the season to give them game-time.”