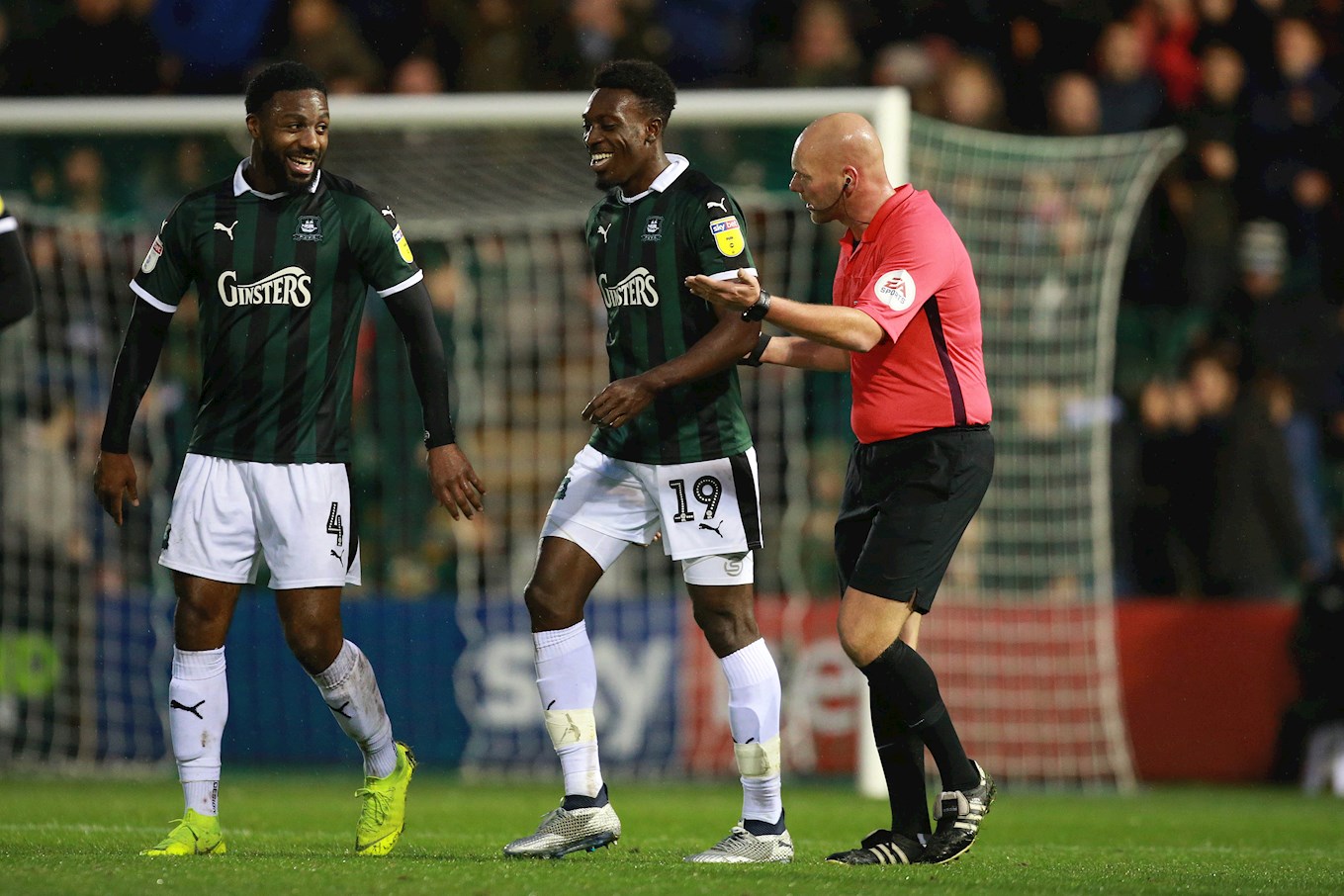 ARGYLE boss Derek Adams is feeling the pressure of football management – and enjoying it.

Like all Pilgrims, Derek is aware of the intense attention generated by Argyle’s inconsistent start to the Sky Bet League One season, which has left then in 22nd place in the division and, like all Pilgrims, he knows that focus will be even keener for Saturday’s vital match against bottom club Bradford City on Saturday at Home Park.

It is undoubtedly a pressure game but only in the sense that pressure is a constant aspect of the job, regardless of opposition, for any football manager.

“We are always under pressure every day,” said Derek. “If you are not, then you are probably in the wrong occupation; it’s something we all thrive on.

“We are in a position where we want to win football matches and do well for the football club. It would be wrong to say that we are not under pressure; we are under pressure every day to succeed.”

“There is pressure in all games. It doesn’t matter who you’re playing.

“When you are in the position that we are at this moment in time, then the players have shown they can deal with that pressure. They did that against the likes of Gillingham and Scunthorpe, even at home against Sunderland, as well.

“They actually thrive on that. Now we have 26 games to go to get the required points to move us forward.”