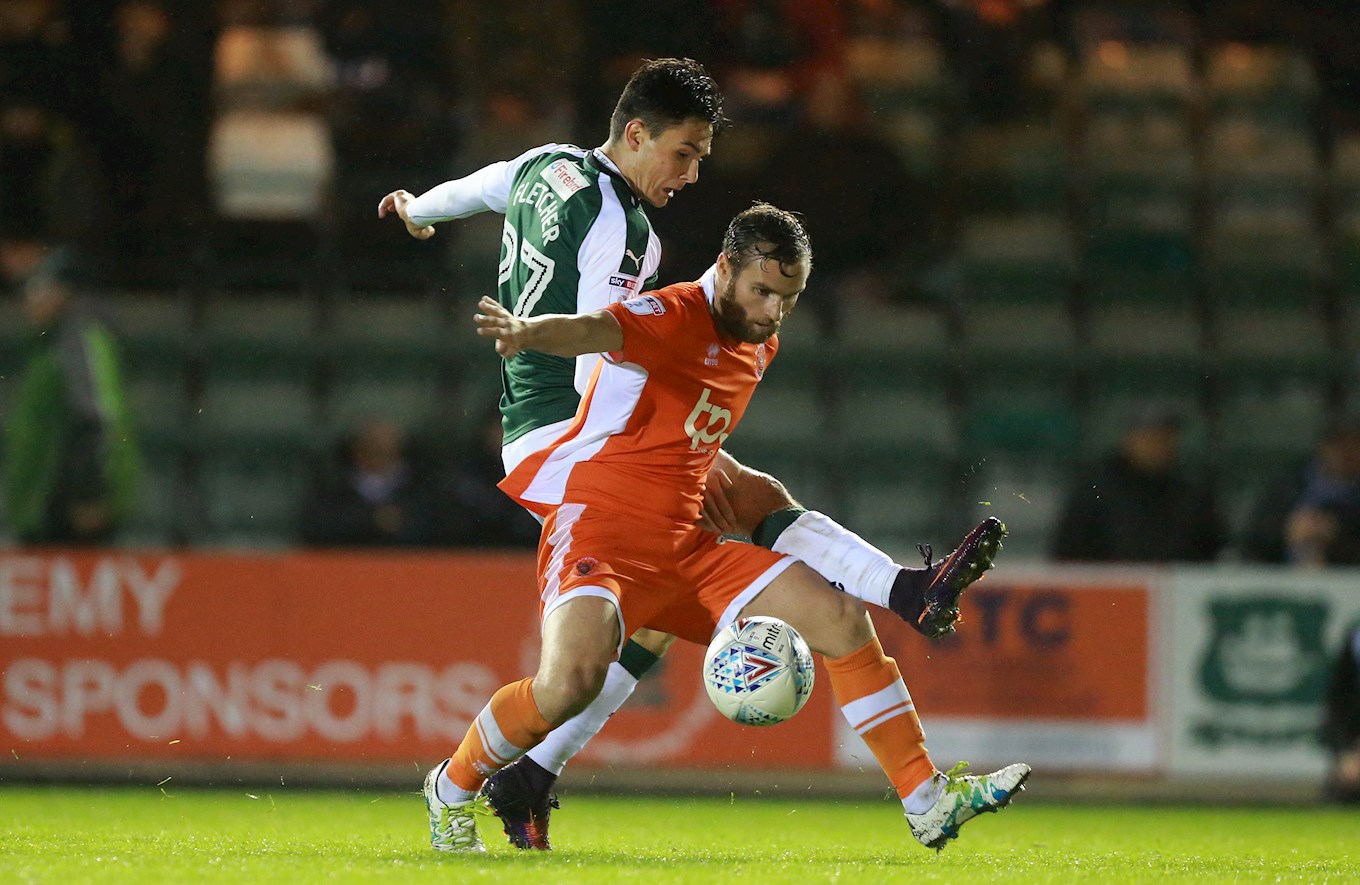 ON a day of thrashings in the Peninsula League, Plymouth Argyle were another to show no mercy against a Godolphin side that capitulated somewhat meekly at Coach Road.

First-year professional Alex Fletcher was the main beneficiary, scoring five goals in a winter stroll for the young striker who recently returned to the Pilgrims from a loan stint at Torquay United.

Luke Jephcott also scored a brace for Argyle; Mike Peck was on target; and Dan Rooney scored the final two.

Argyle were 6-0 up at the break and continued that control after the break with four more unanswered goals.