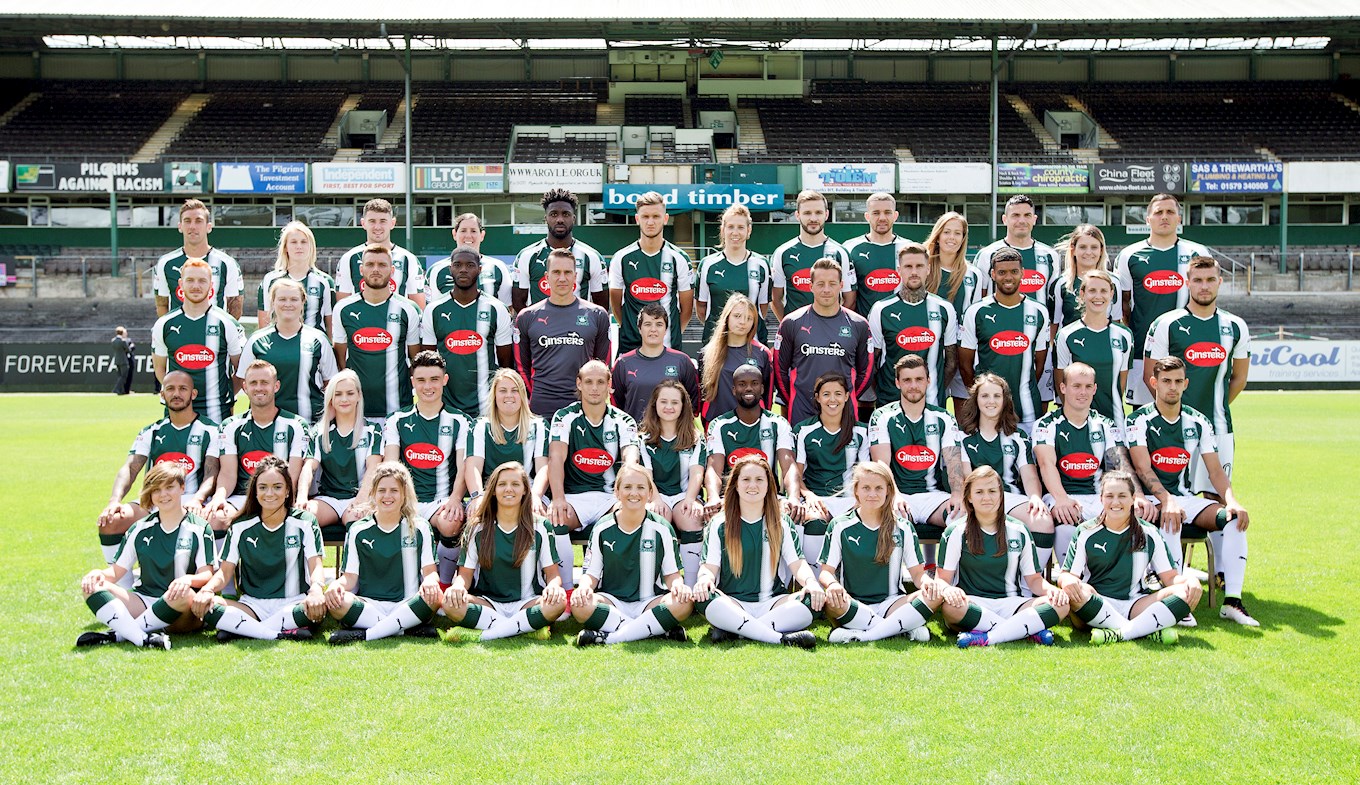 THE FA Cup journey for Plymouth Argyle Ladies came to an end at Coach Road on Sunday afternoon but only after a titanic battle in tough conditions.

Leicester City will move into round five after a 3-2 victory in a terrific advert for the competition, and the Pilgrims can be very proud of their performance.

Argyle’s talismanic striker Natasha Knapman went close in the early stages and then a cross from Amber Pollock caused problems in the visiting defence.

The Foxes gradually settled and broke the deadlock with a free-kick from Charlotte Greengrass, which proved to be the only goal of a tense first period.

Whatever was said in the Argyle dressing room at half-time clearly worked, as Knapman drew the Greens level after pouncing on the rebound from a Zoe Cunningham shot that hit the post.

Leicester restored their lead with a penalty from Rosie Axten that agonisingly brushed the fingers of goalkeeper Michaela Phillips before finding the top corner.

Argyle kept going forward in pursuit of another leveller but found their cup dreams over when Leigh Dugmore added a late third for the visitors. Kate Middleton did grab a consolation for the Pilgrims but the day belonged to Leicester City.