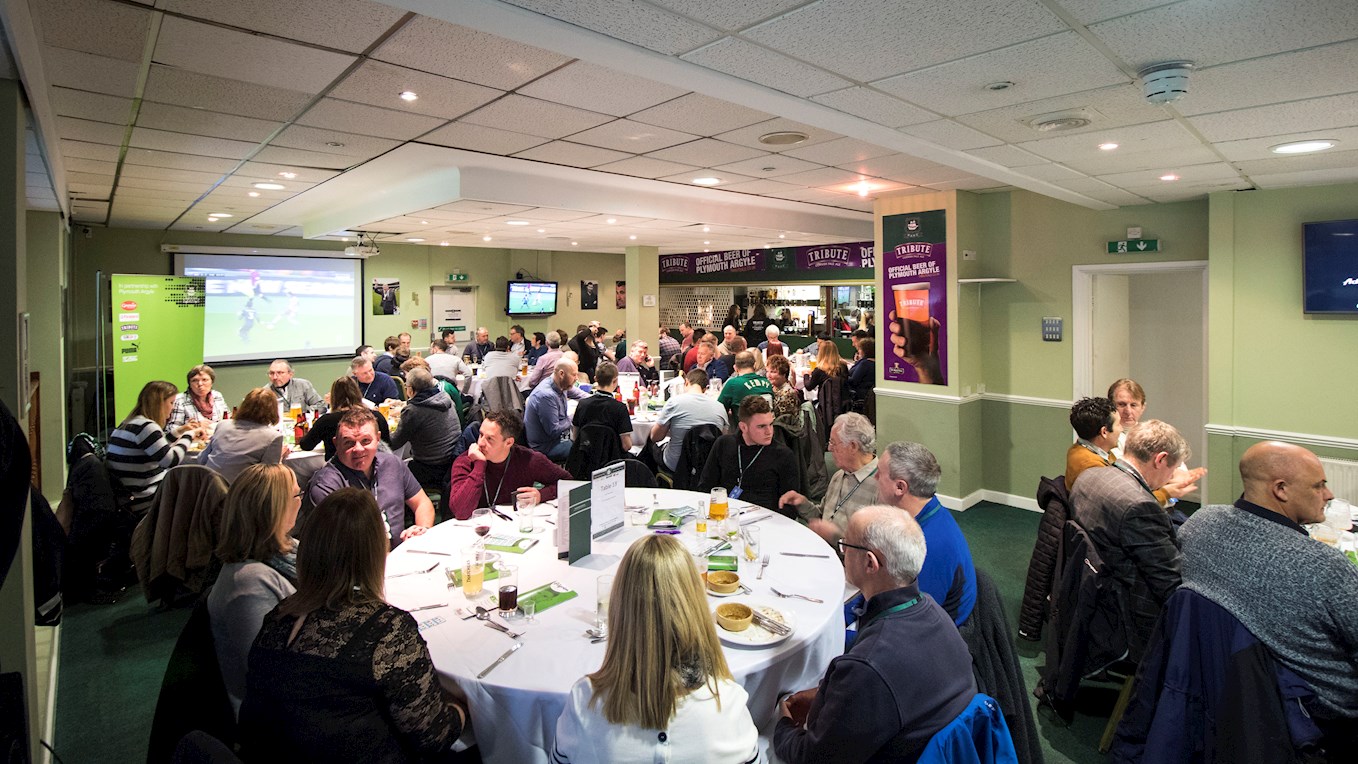 Ox on the Box

AROUND 1,800 magnificent members of the Green Army snapped up all of the tickets for our Oxford United game on Saturday, February 17...

...but we know that there are many more who would like to watch the Pilgrims go for a seventh straight away game unbeaten.

So, with the permission of the EFL, UEFA, Oxford United and Thames Valley Police, we are opening the doors of the Tribute Legends Lounge for 200 lucky Pilgrims.

After a weekend of discussions, we have been granted permission to beam back the game to Home Park, so as many supporters can watch what ought to be a thrilling Sky Bet League One encounter.

For £10, you can purchase a ticket for watch the game in the Tribute Legends Lounge, and receive a pint of Tribute or Carlsberg, and a pasty. Or, you can can pay £5 and just have access to the game.

You can purchase directly from the Commercial Department at Home Park. Their direct number is 01752 302204. Places are available on a strictly first come, first served basis.

Information will be updated via our Live Sport Facebook Group at https://www.facebook.com/groups/homeparklivesport.