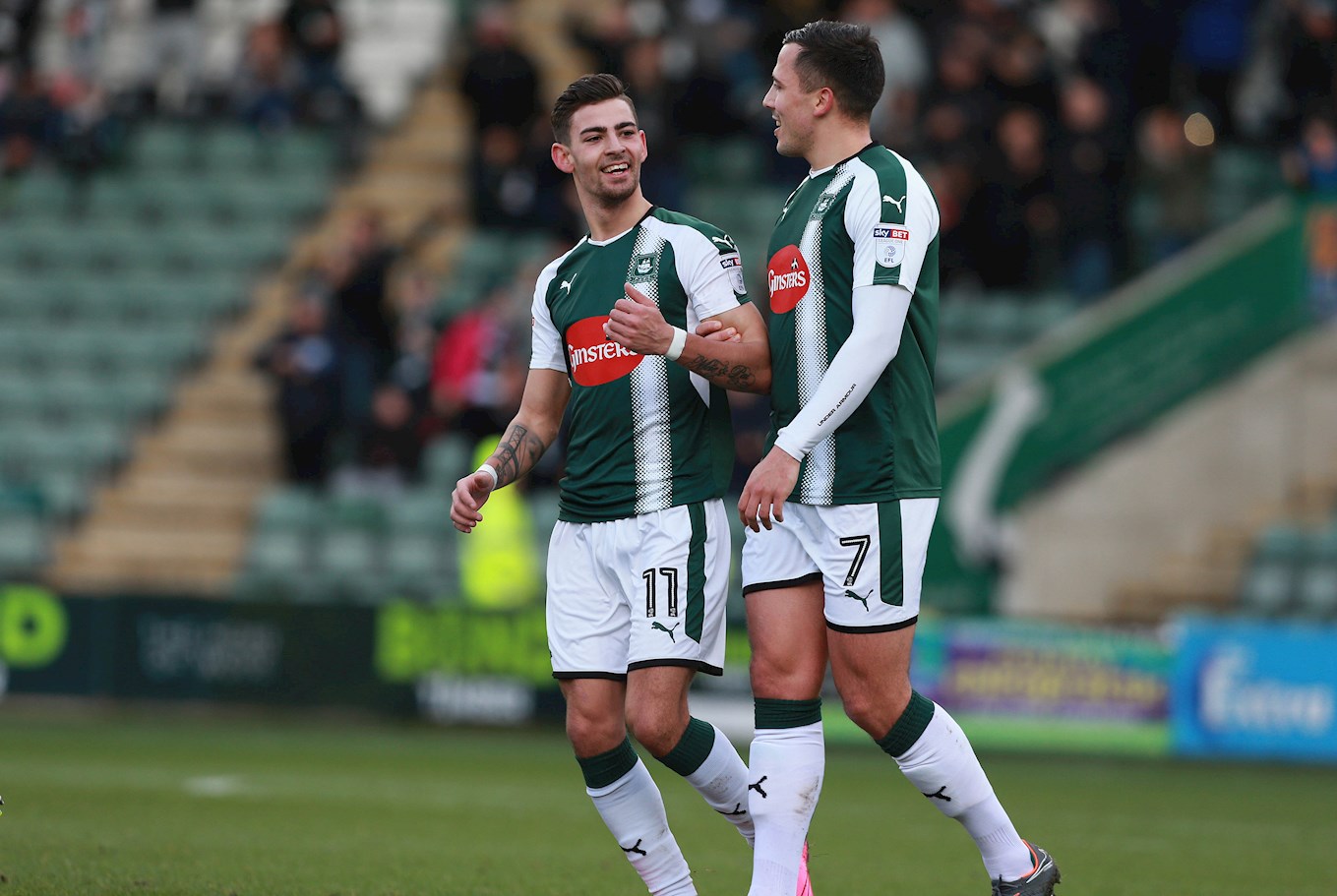 ANTONI Sarcevic could not be happier for team mate Ruben Lameiras after his recent run of form.

Lameiras started the season finding it hard to stamp his mark on the starting line up but things have soon turned around, and the Portuguese midfielder got himself on the score sheet again as Argyle beat Blacburn 2-0 at Home Park.

Lameiras, plus a second goal from Ryan Taylor, ended Rovers' 18 game run and put Argyle in the top half of the table..

Ruben scored a screamer at the Barn Park end which was to the delight of his team mate and fellow midfieder Sarcevic. "I really enjoy seeing him on the score sheet cause he's a good lad and he deserves it," said Antoni

"He's an unbelievable talent. He makes it look very easy. He's only a small lad but that's nothing to him. Him and Tayls just played like that, since they've come back we've seemed to take on another level.

"Rubes is always a lad in there that you never see a bad side to him. He works hard and he's good with the lads and I'm just made up to see him enjoying his football because he's a player that definitely deserves to be on that pitch showing his talent.

The number 7's praise of his team mates didn't stop there though. Sarce was full of admiration for the men he shares a dressing room with. "I do think they're a great bunch of lads. We're all there for each other, we're tight knit. It's only a small squad and I'm proper enjoying my football here. "

"I think it's all there to see. We've got this connection at the minute I think it's just a good team performance.

"We're all gelling and long may it continue."