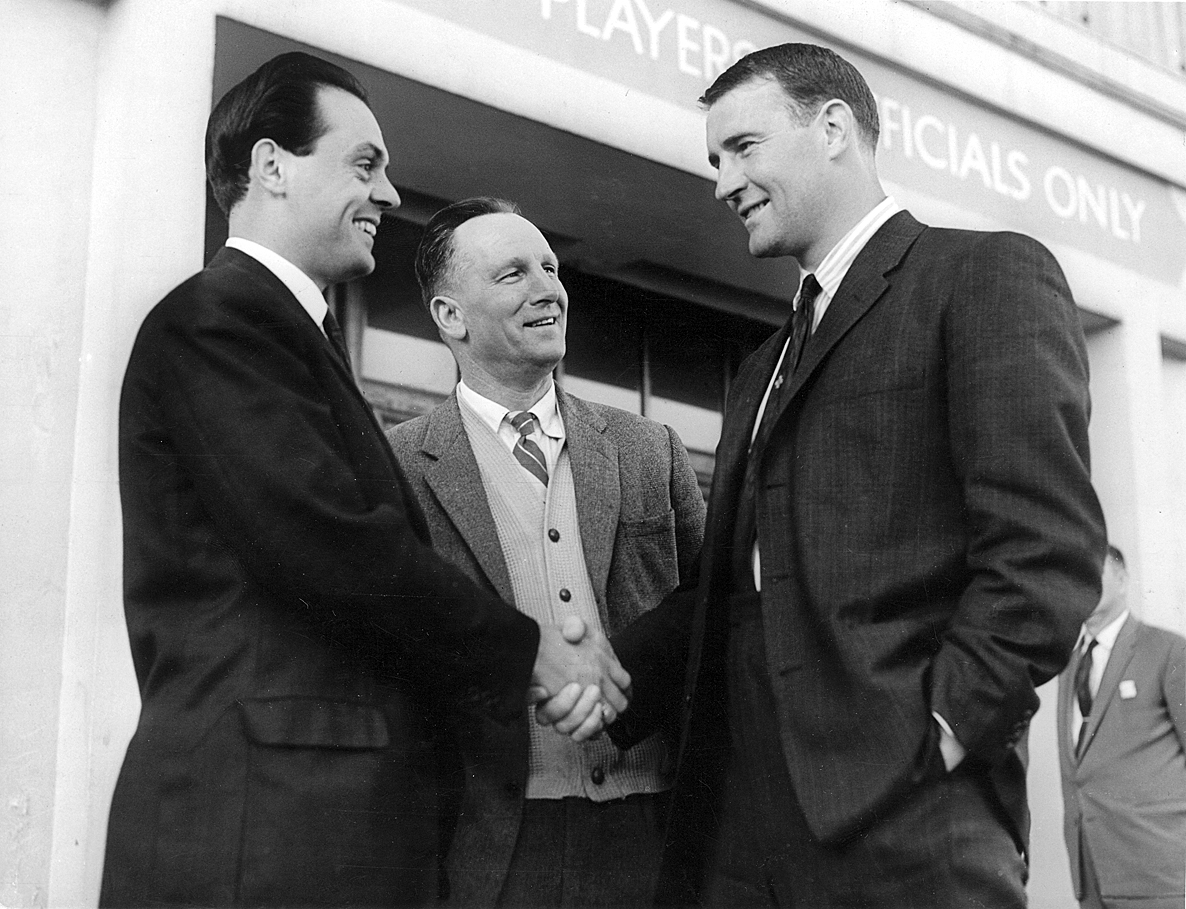 EVERYONE at Home Park has been saddened to hear of the recent deaths of former Argyle chairman Robert Daniel and his fellow ex-Home Park director Cliff Hartley.

In both eras, he was responsible for bringing Malcolm Allsion to Home Park, as pictured, and he also saw the managerial appointment of Tony Waiters which brought about a run to the semi-final of the EFL Cup followed by promotion from the old Third Division.

Robert was also in the chair for the famous visit of Pele and his Brazilian club side Santos to Home Park.

In total, he served as Argyle chairman for 16 years, the joint-second longest reign of any chairman.

The news of Robert's death comes in the wake of that of Cliff Hartley, who served on the Argyle Board from the mid-1980s-early 1990s.

Among other roles, Cliff was a founder and chairman of the Argyle Vice-Presidents' Club, which was established under Robert's club chairmanship.

The club sends their heartfelt condolences to the families and friends of Robert and Cliff and plans to fully honour them in due course. Details to follow.