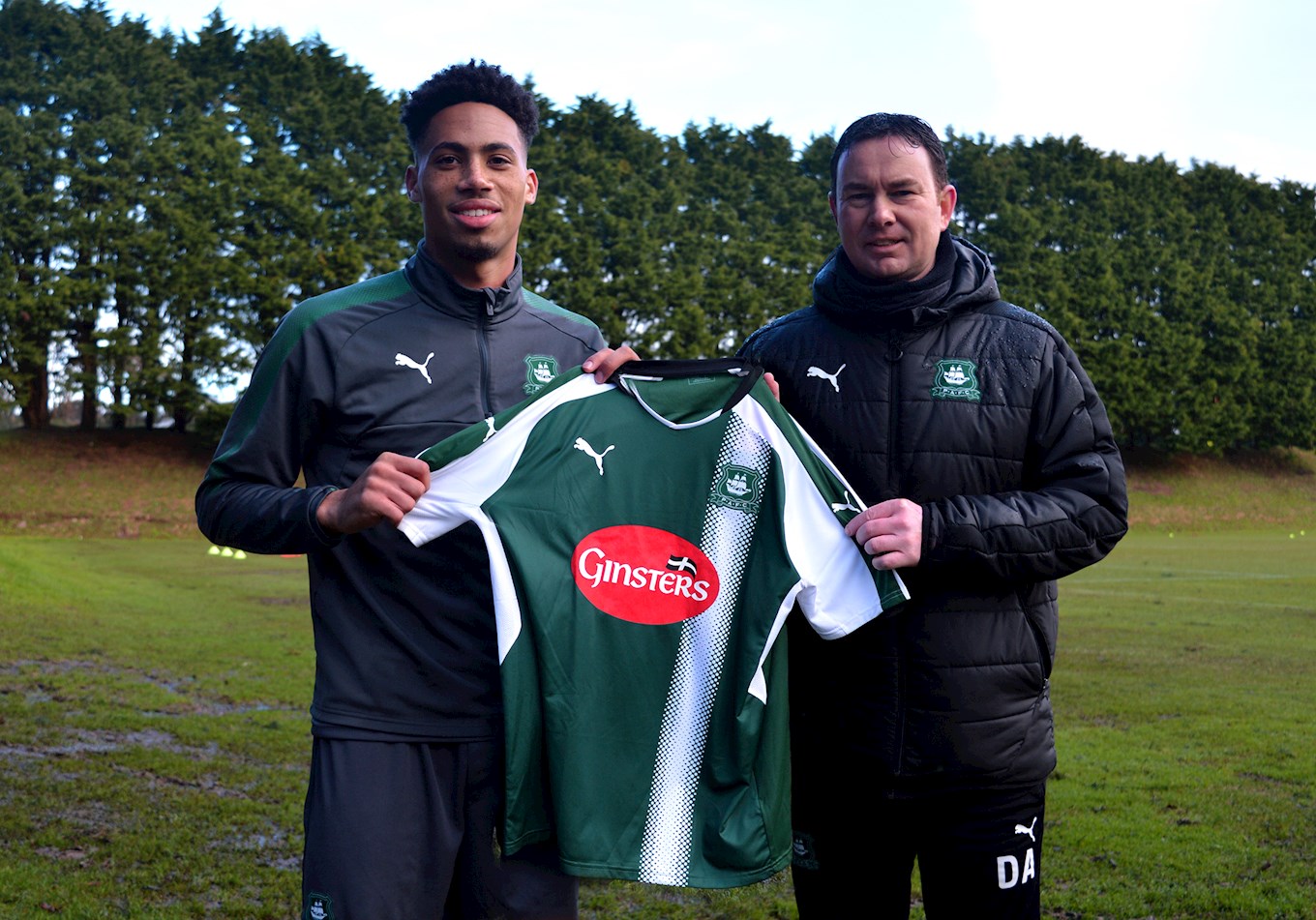 DEREK Adams is delighted to have finally got his man after Argyle completed the loan signing of defender Zak Vyner from Bristol City until the end of the season.

The defender has made five appearances for the Robins this season including the Carabao Cup match against Argyle in August. Zak had a previous loan spell with Accrington last year were he made 17 appearances and Adams was relieved he was able to get his man.

The signing of Vyner was Argyle’s second of the January transfer window following the loan deal seeing Remi Matthews sign until the end of the season.

Adams said: “It’s a good move for us, he is a centre half that has a lot of promise, and he has done exceptionally well at Bristol City. He had to stay at Bristol City over the last two cup games, in the FA Cup and the (Carabao)cup game against Man City.

“Bristol City were waiting to get a player and they were able to do that. We have tried to sign him a few times and Bristol City have been able to keep him because they like him as a player. He’s been able to come here to get some game-time.

“He is more of a centre back that plays right back at this moment in time. They have high hopes of him playing at centre back. We have watched him playing for Bristol City a number of times.”