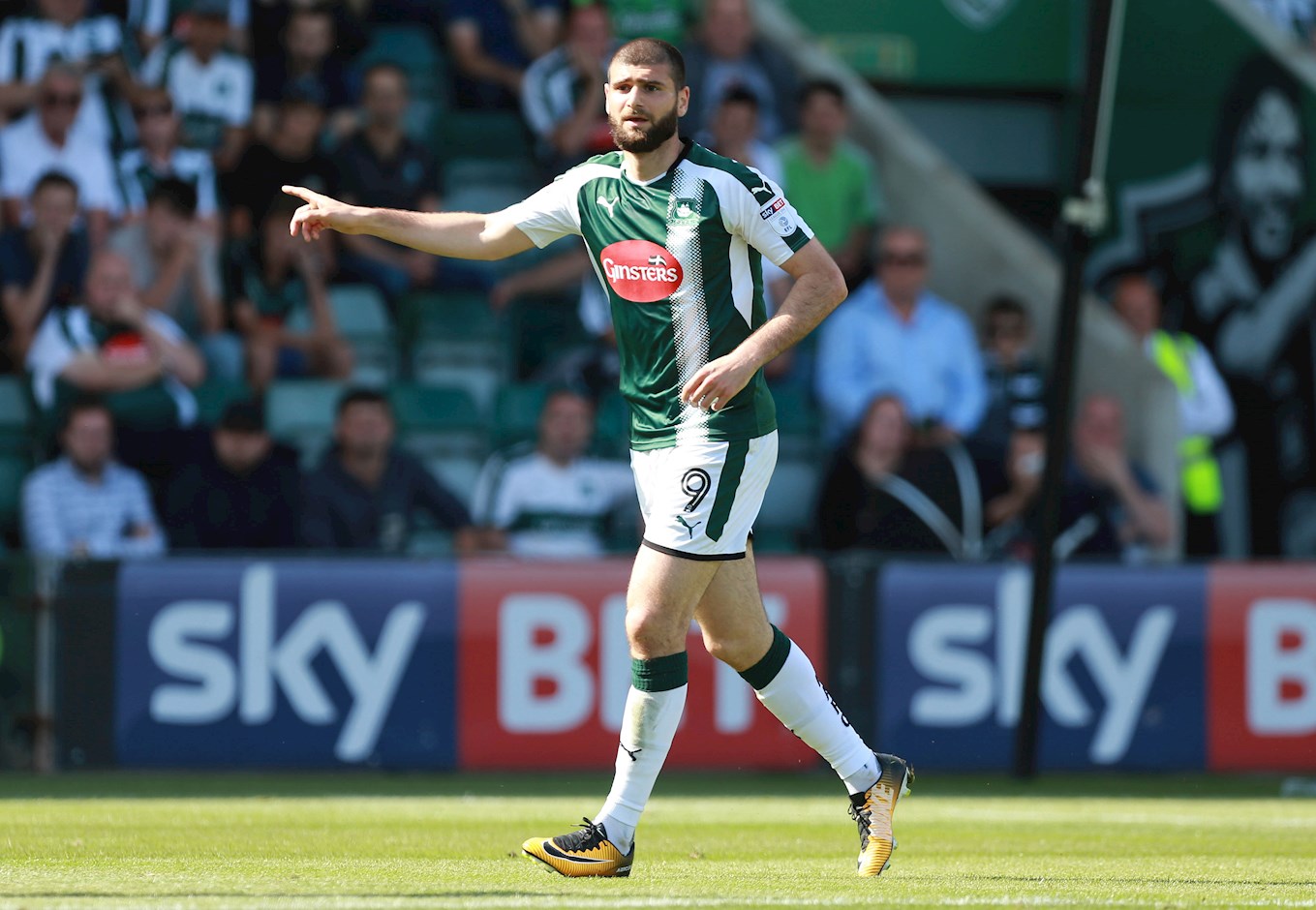 CELTIC forward Nadir Ciftci's spell at Home Park is over following the cancellation of his loan deal.

Turkish striker Nadir arrived at Home Park from Celtic Park at the end of August and played eight times for Argyle while on loan.

We thank Nadir for his contribution to the Pilgrims' cause and wish him every success for his future career.