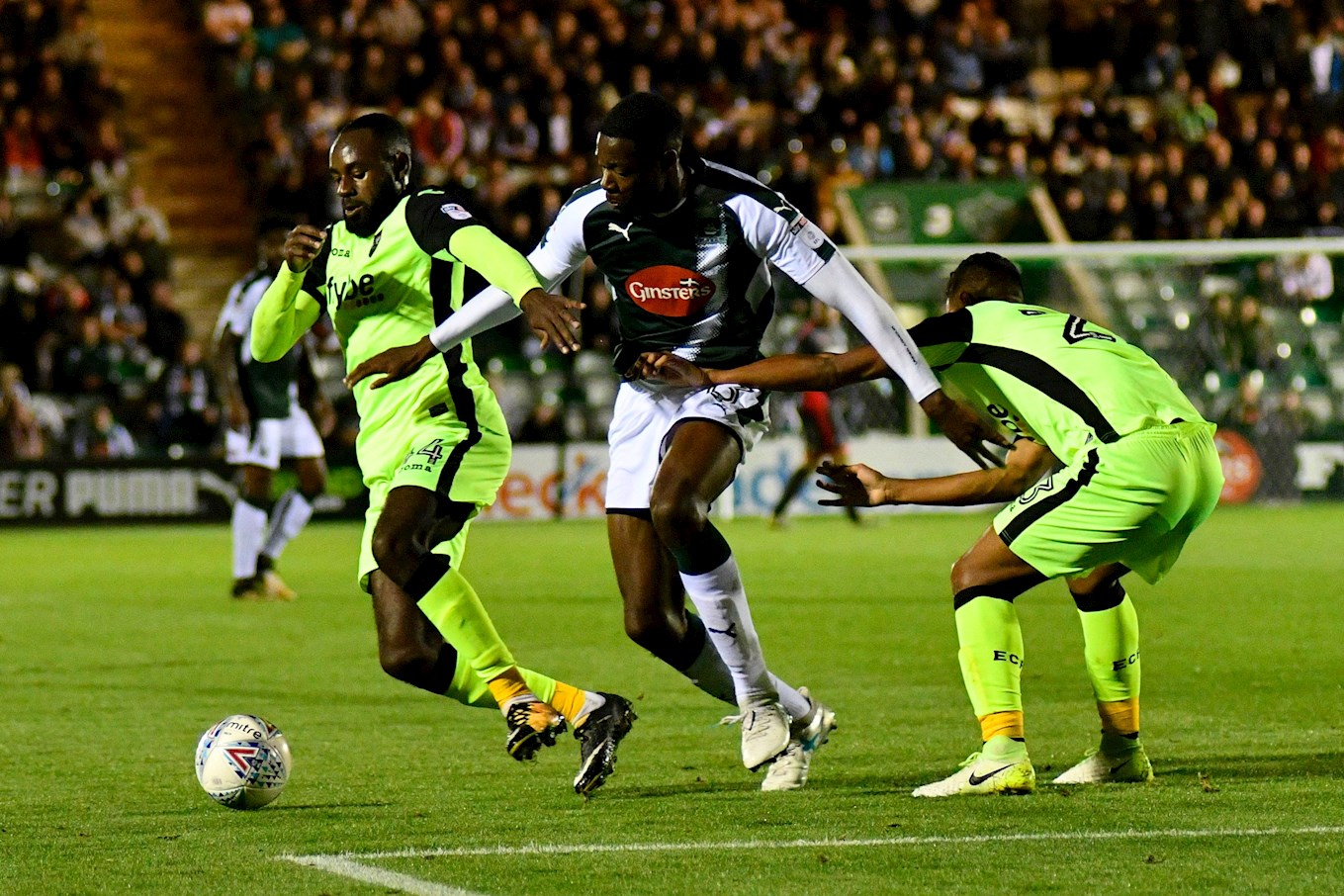 The Pilgrims forward moves to Moss Rose on loan until the end of the season.

Nathan, 27, has started eight of the Pilgrims’ 34 Sky Bet League One and cup matches this season, scoring twice, and featured another eight times as a substitute.

However, since the return from injury of Ryan Taylor, he has struggled for first-team game-time and has not played at all since a brief substitute appearance in a1-0 win at Bradford City on November 11.

Nathan joined the Pilgrims almost a year ago, from Torquay United, and played nine times – eight as a substitute – as Argyle won promotion to League Two, scoring vital goals at Wycombe Wanderers and at home to Crewe Alexandra.

Nathan is the second Argyle forward in recent weeks to go out on loan to a National League side for the rest of the campaign, following teenager Alex Fletcher’s move to neighbours Torquay.

The move is subject to the usual formalities being completed satisfactorily.