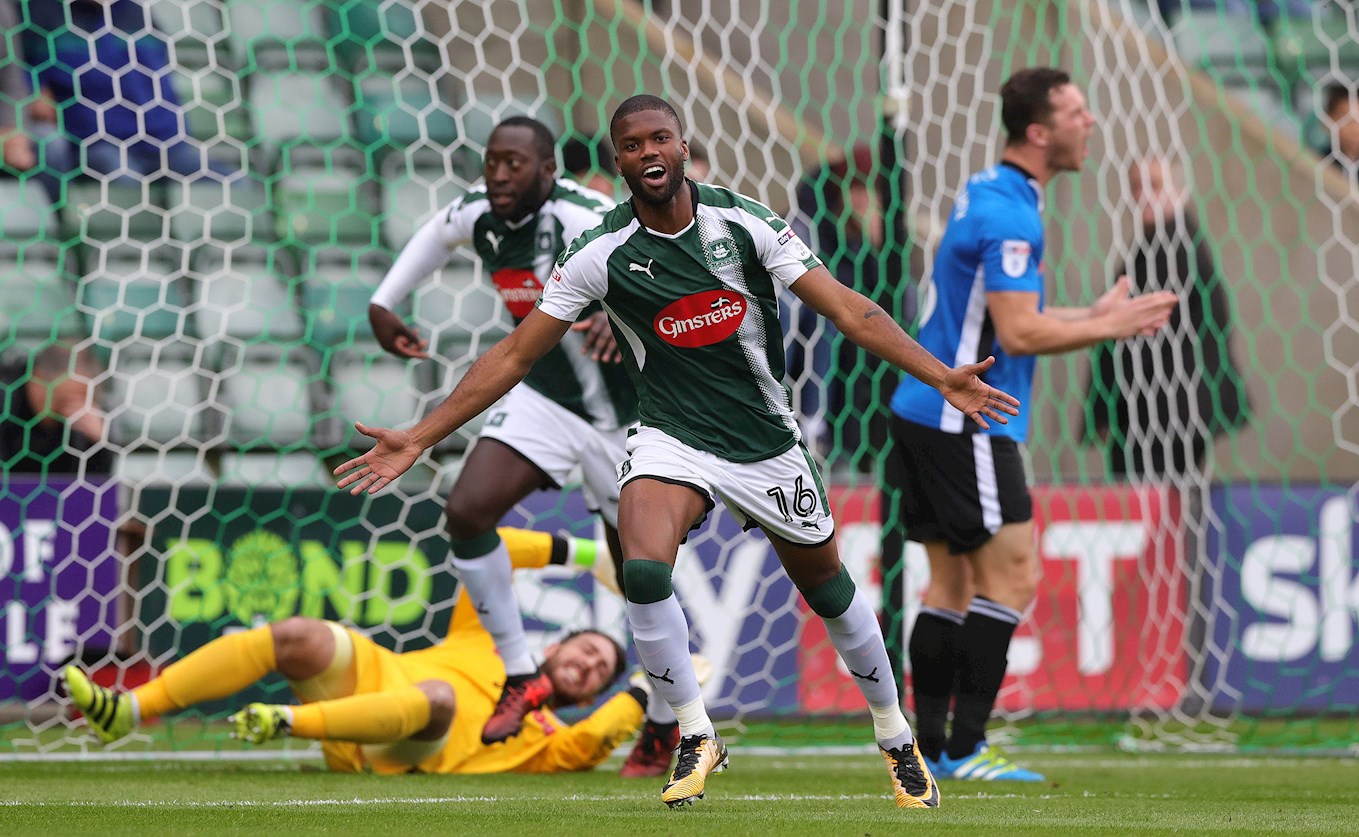 ARGYLE eased to a 2-0 victory over Swindon Town in Tuesday's Central League clash against Swindon Town at Home Park, thanks to goals from Gary Miller and Joel Grant.

Captain Miller gave the Pilgrims the lead early in the second half when he volleyed home from the edge of the six-yard box.

Argyle went 2-0 up when Grant clipped the ball over the Swindon goalkeeper from close range, and then saw the match out.

The game saw the return to Home Park action of goalkeeper Kyle Letheren, who has been out of action for more than three months with a thigh injury, and forward Alex Fletcher, whose loan spell at Torquay United is about to expire.