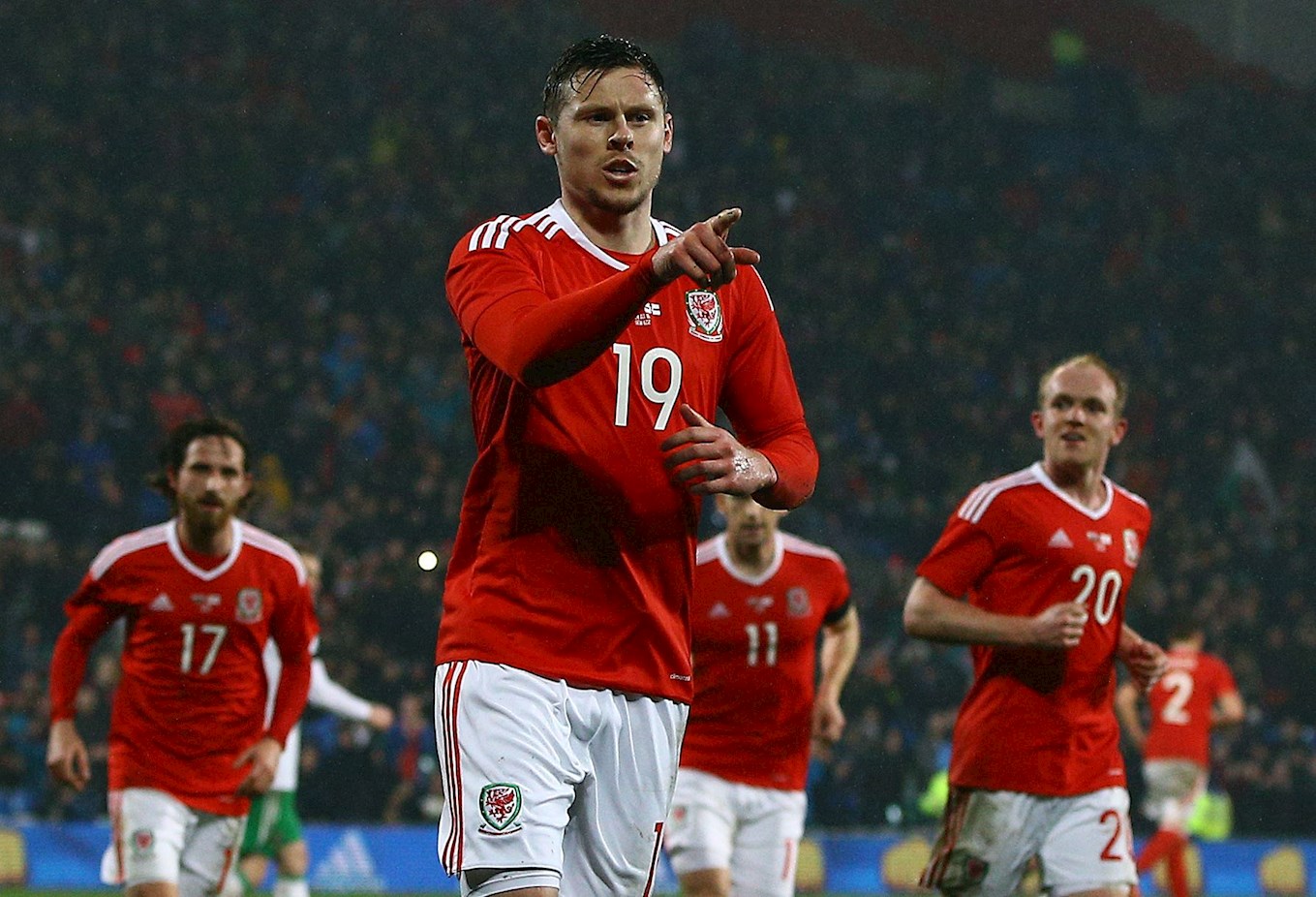 The 28-year-old comes to Home Park as a free agent having left the Pilgrims’ Sky Bet League One peers Scunthorpe United, for who he had been playing on a short-term deal since late October.

Simon, who has won 38 caps for Wales, trained with Argyle earlier in the season after leaving Dutch top flight club Roda JC in the summer.

He had moved to the Netherlands a year earlier from Championship side Milton Keynes.

After helping Reading to the Premier League in 2012, Simon remained in the Championship with Huddersfield Town, on loan, then Charlton Athletic and Milton Keynes Dons.

A spell in the Scottish Premiership with Aberdeen followed before his move abroad to the Eredivisie, where he suffered a hip injury that curtailed his season almost before it had started.

Despite Argyle’s earlier interest this season, Simon joined Scunthorpe and made seven appearances for the Iron before his contract expired recently.

The signing is subject to the normal paperwork requirements being completed satisfactorily. Simon will wear the number nine shirt for Argyle.