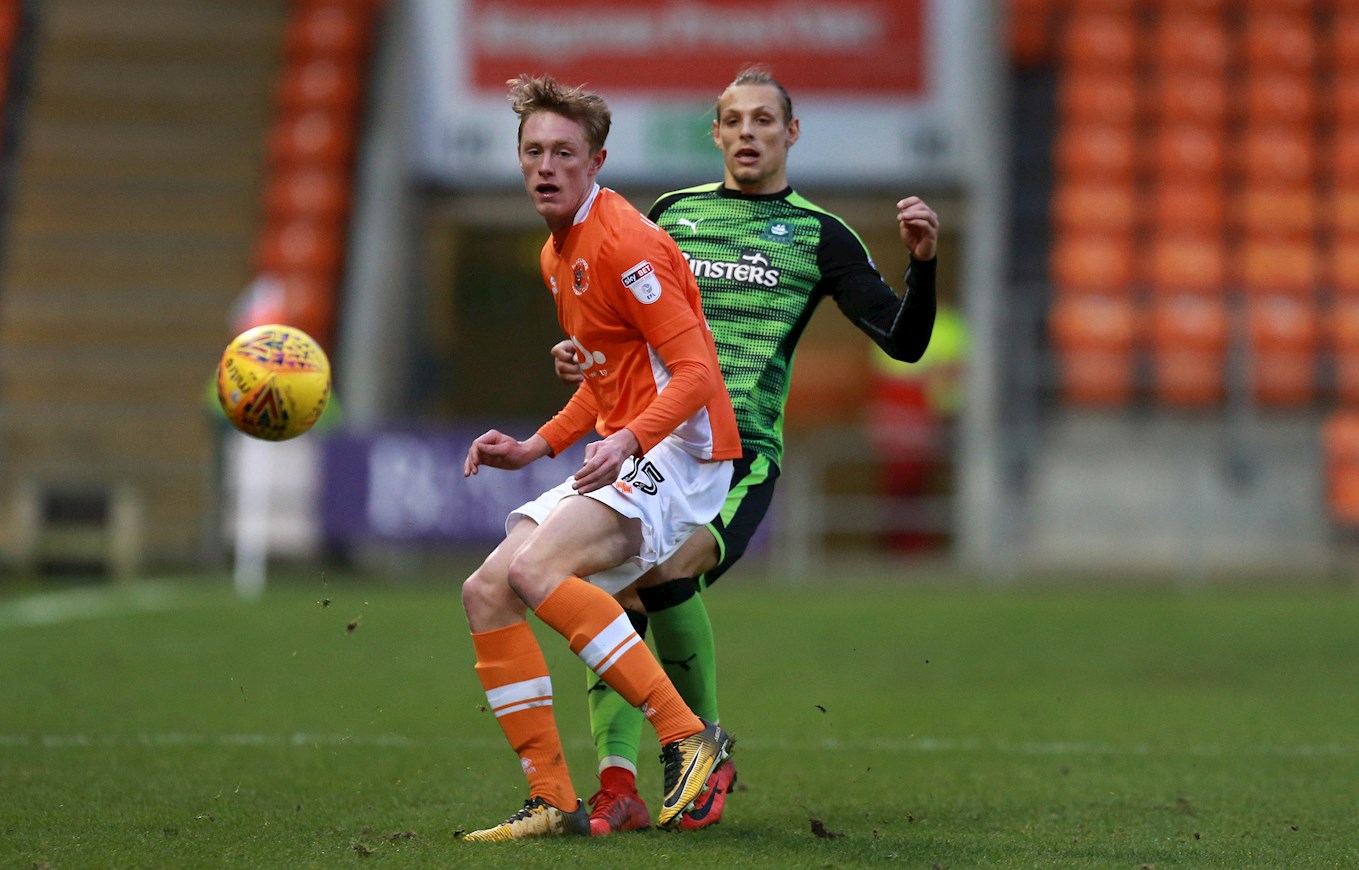 Confidence is a Preference

CONFIDENCE is the key to Argyle’s recent success over the Christmas and New Year period according to defender Oscar Threlkeld.

The Greens are seven games unbeaten and Threlkeld believes everyone in the club is on a high at the moment.

Oscar said: “We have got high spirits and great team bonding. Being at the bottom and we’ve come out of it now just shows how much spirit we’ve got. We look to pick each other up and obviously it’s shown on the pitch.

“The fellas have been great and always supportive; the staff have been trying to pick us up and obviously the gaffer, Wottsy and Brew have been tremendous with us over the Christmas period. Now starting to pay off.

“It is just confidence and a bit of luck sometimes. We’ve not had the best of luck at the beginning of the season. So it’s our turn to have a little bit, but its mainly more confidence. Winning our first game, we are starting to slowly climb up the table. We have got a chance to make it into the top ten if it carries on.

“We are looking to try and continue that run and I hope it stays like that for a while till the end of the season. Hopefully we can try and make it into the top half of the table and push further on.”

With Argyle playing Doncaster for the fourth time in just over a year Threlkeld knows the Pilgrims are in for a tough afternoon when they head to the Keepmoat Stadium this Saturday.

“It’s all there to play for; we will go there with an open mind. We know how they play and we beat them there last season 1-0. It was a great performance from us to see out the game. We are looking forward to it and we have been training hard this week. So hopefully we will get the three points.

"There is respect and rivalry; you’ve got to give them some sort of respect sometimes. But with Doncaster there is a bit of rivalry between us from last season. Like I said we are just looking to go there with an open mind, knowing our game plan and getting the three points.”