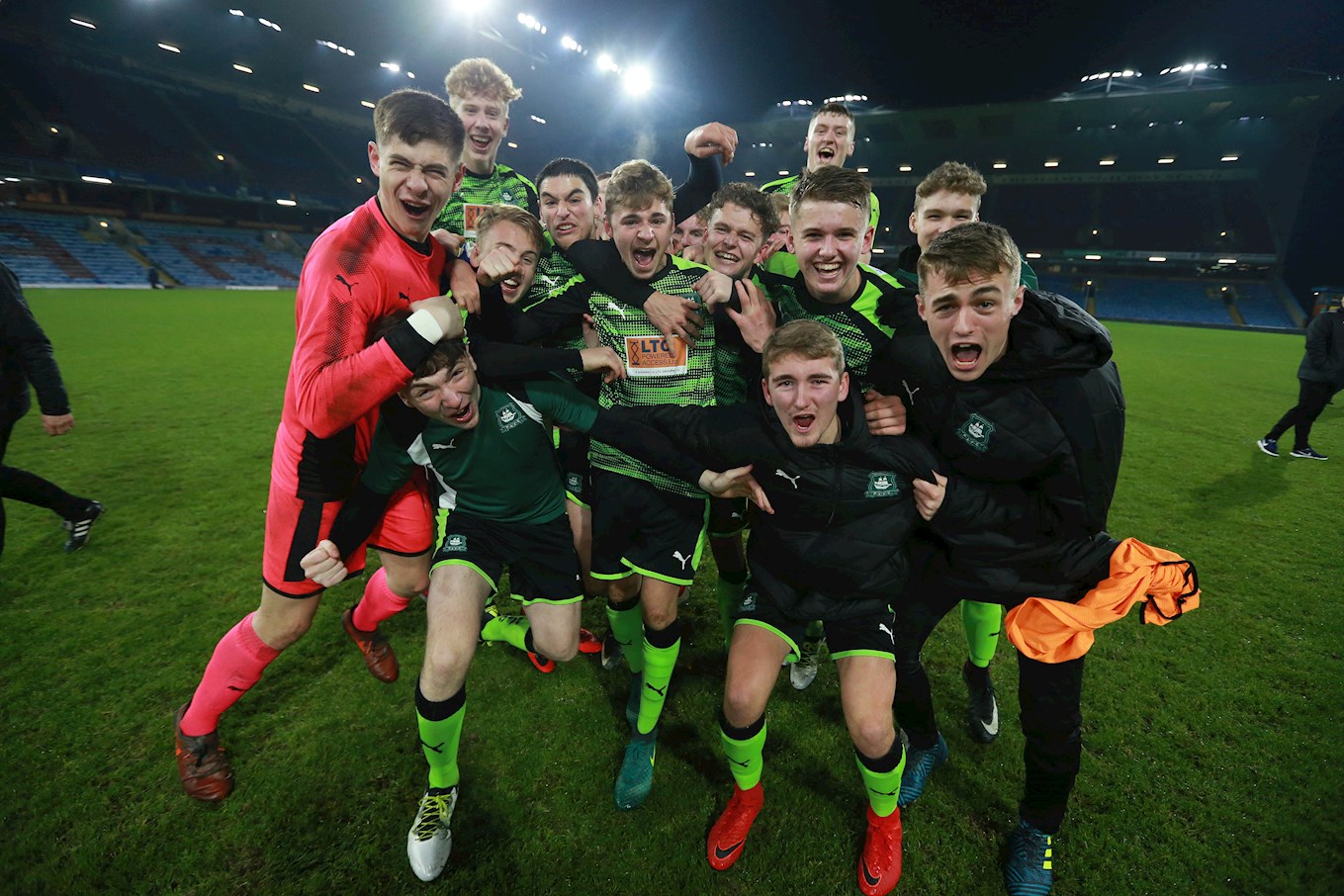 THE Young Pilgrims' FA Youth Cup odyssey continued as they turfed Premier League Burnley out of the competition with a dramatic fourth-round victory.

Billy Craske sent Kevin Hodges' Academy side through to the last 16 with a goal two minutes into four added on at the end of Friday night's tie in Lancashire.

It seemed that a tight tie was heading for extra-time and a possible penalty shoot-out when a long ball from Luke Jephcott found Craske in space and he kept his head to win the game.

Argyle had beaten another Premier League outfit, Manchester City, in the previous round at Home Park and this performance matched that in terms of attitude and discipline.

Just like City, Burnley found it impossible to penetrate the Pilgrims, who have now faced down two Premier League sides without conceding a goal in three and half hours of football.

The Pilgrims, well marshalled by captain Harry Downing, gave away few chances and when they did, goalkeeper Michael Cooper - who is scheduled to be on the bench for the Pilgrims' first-team game against Bury at Home Park on Saturday - was up to Burnley's best efforts.