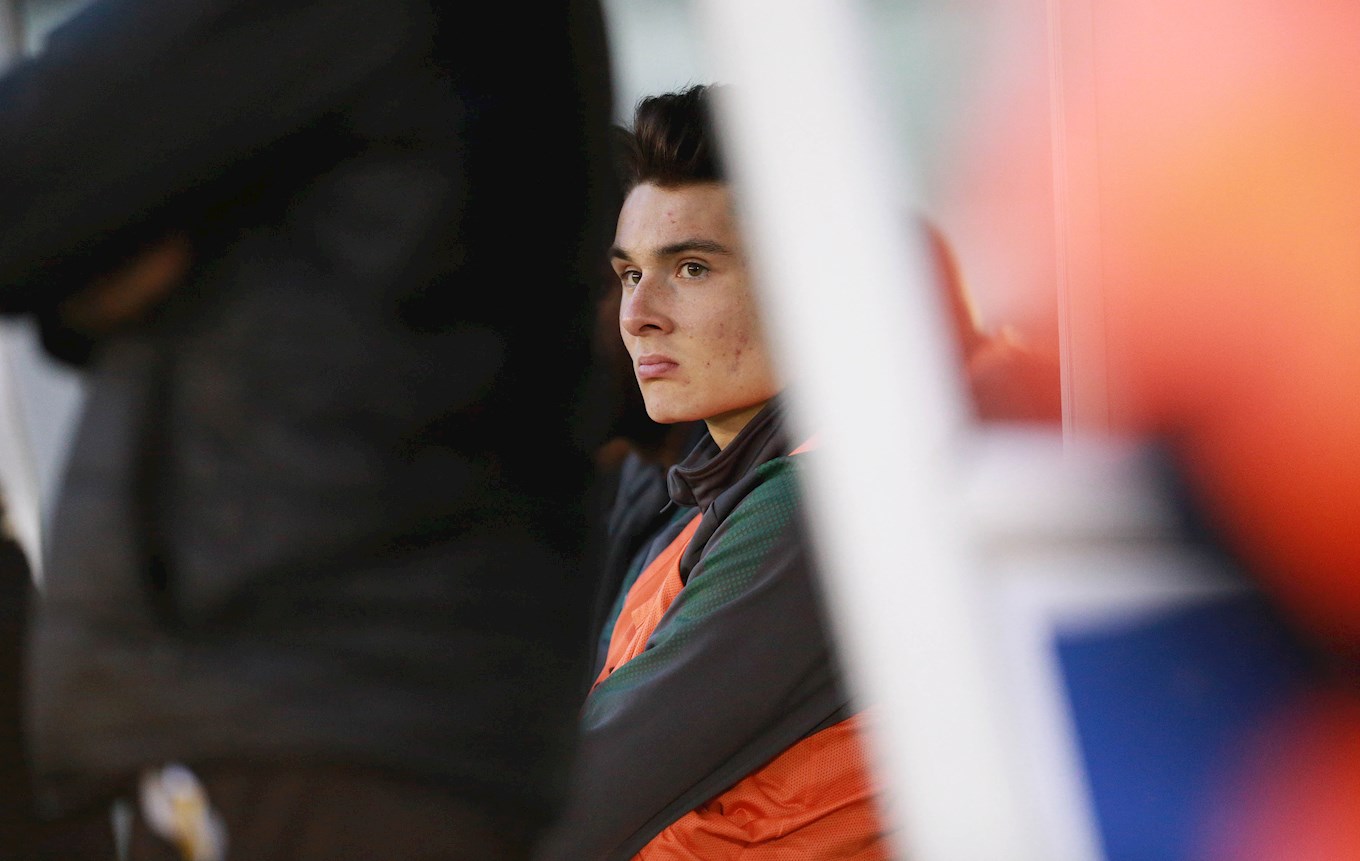 ALEX Fletcher will not be extending his loan spell at Torquay United.

The first-year professional signed with the Gulls until the end of January, but after making two starts and one substitute appesrance, will officially return to Home Park on completion of the loan.

Alex came on as a substitute in Argyle's 2-0 win over Swindon Town in the Central League on Tuesday.

He will be eligible for selection in the Argyle squad for this Saturday's huge Sky Bet League One game against Blackburn Rovers at Home Park.