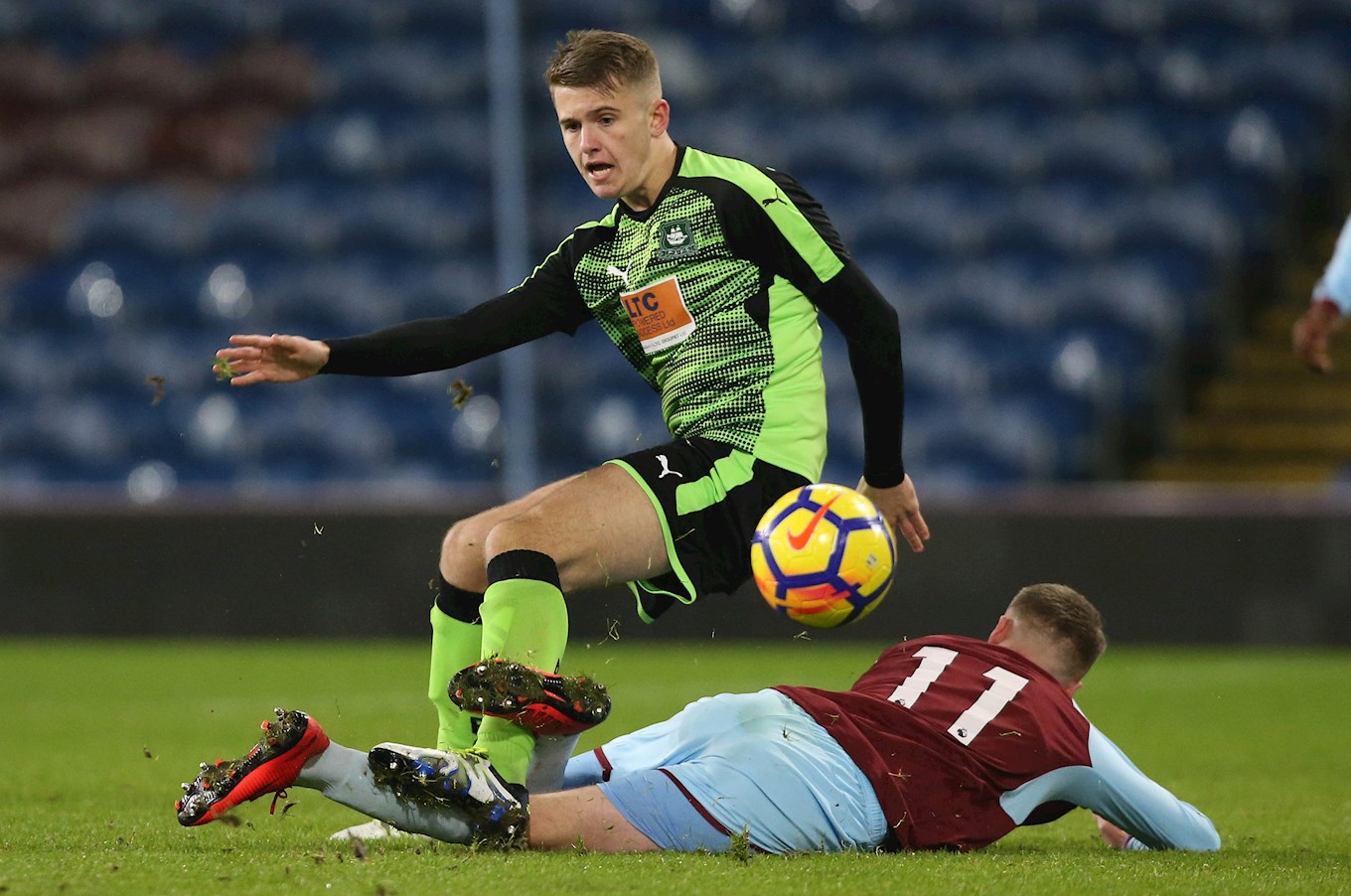 A HOME quarter-final tie against FA Youth Cup-holders Chelsea or their London Premier League rivals Tottenham awaits the winners of next week’s fifth-round Home Park clash between Argyle and Fulham.

The Young Pilgrims play Fulham at the Theatre of Greens on Wednesday, February 7, kick-off 7pm.

Kevin Hodges’ Academy side have already knocked out Manchester City and Burnley, as well as Eastleigh and AFC Wimbledon, to reach the fifth round; now Fulham stand in their way of another European giant.

Fulham have won away games against Huddersfield Town and Swansea City to reach the fifth round, so the game at Home Park should be fiercely contested.

Chelsea have been unbeatable in recent years, having won the FA Youth Cup for the past three seasons. Tottenham have won the trophy three times in their history.