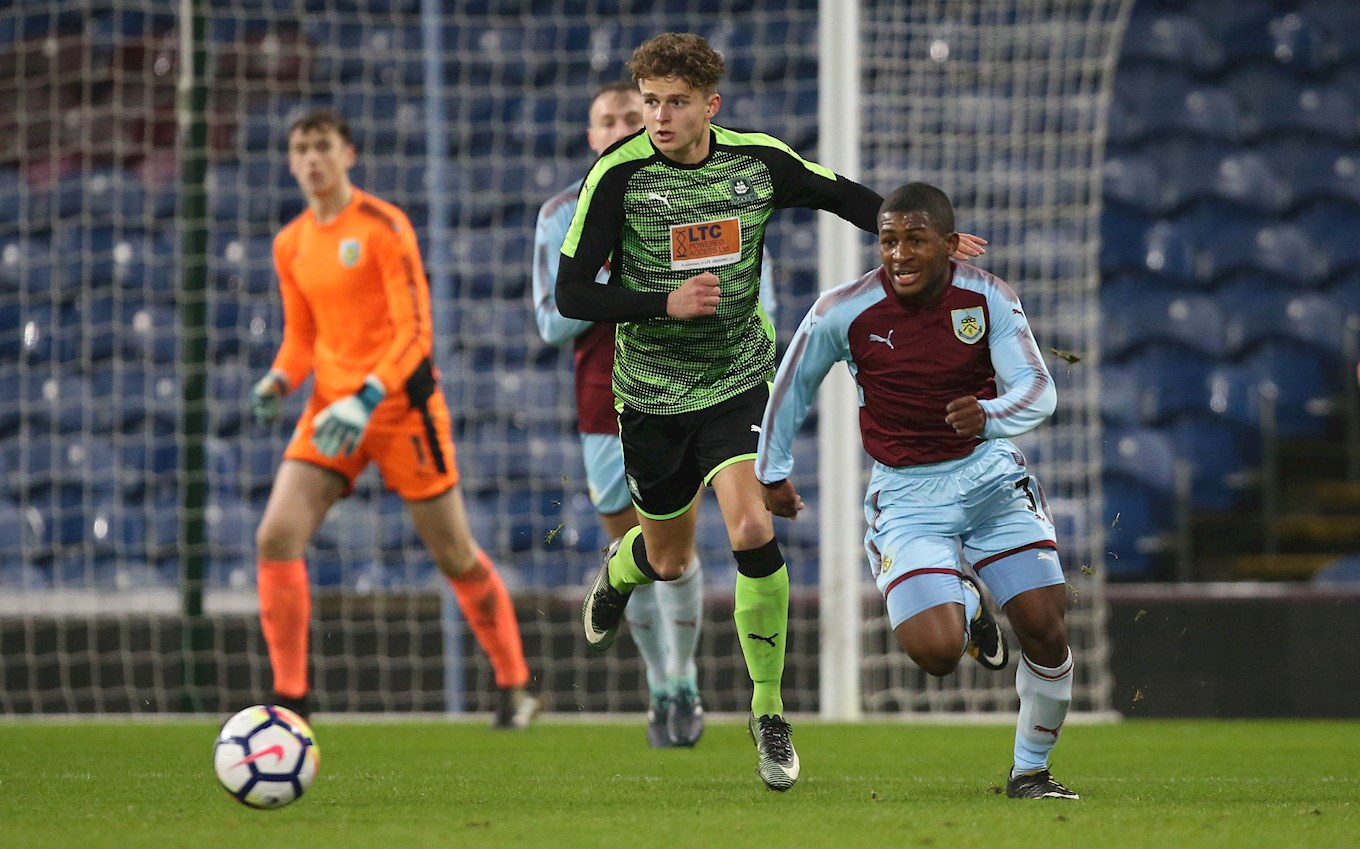 ARGYLE'S Under-18s will have their next chance to shine under the lights of Home Park when they face Fulham in the FA Youth Cup fifth round.

The Pilgrims have a chance to get to the last eight of the competition if they can beat 2014 finalists Fulham when the sides meet on Wednesday, February 7 (7pm kick-off).

Kevin Hodges' Young Pilgrims beat Eastleigh then Wimbledon to reach the third round, where they faced the mighty Manchester City. The game was goalless after 120 minutes, sending it to a shoot-out, which Argyle won.

This won the Greens a fourth round trip to Burnley, which they won 1-0 with a last-ditch Billy Craske strike.

We would love the Green Army to get behind Kevin and the boys on February 7. Tickets can be purchased from Monday, January 22. They will cost £5 for adults, £3 for Over 65s and £1 for under 18s. We will be opening the Grandstand and the central blocks of the Lyndhurst stand. Please note that seating will be unreserved.

The Under-18s are also in action on Friday, January 19 as they meet Swindon Town at 6.30pm. The game will be played on the 4G pitch at Plymouth Marjon University.