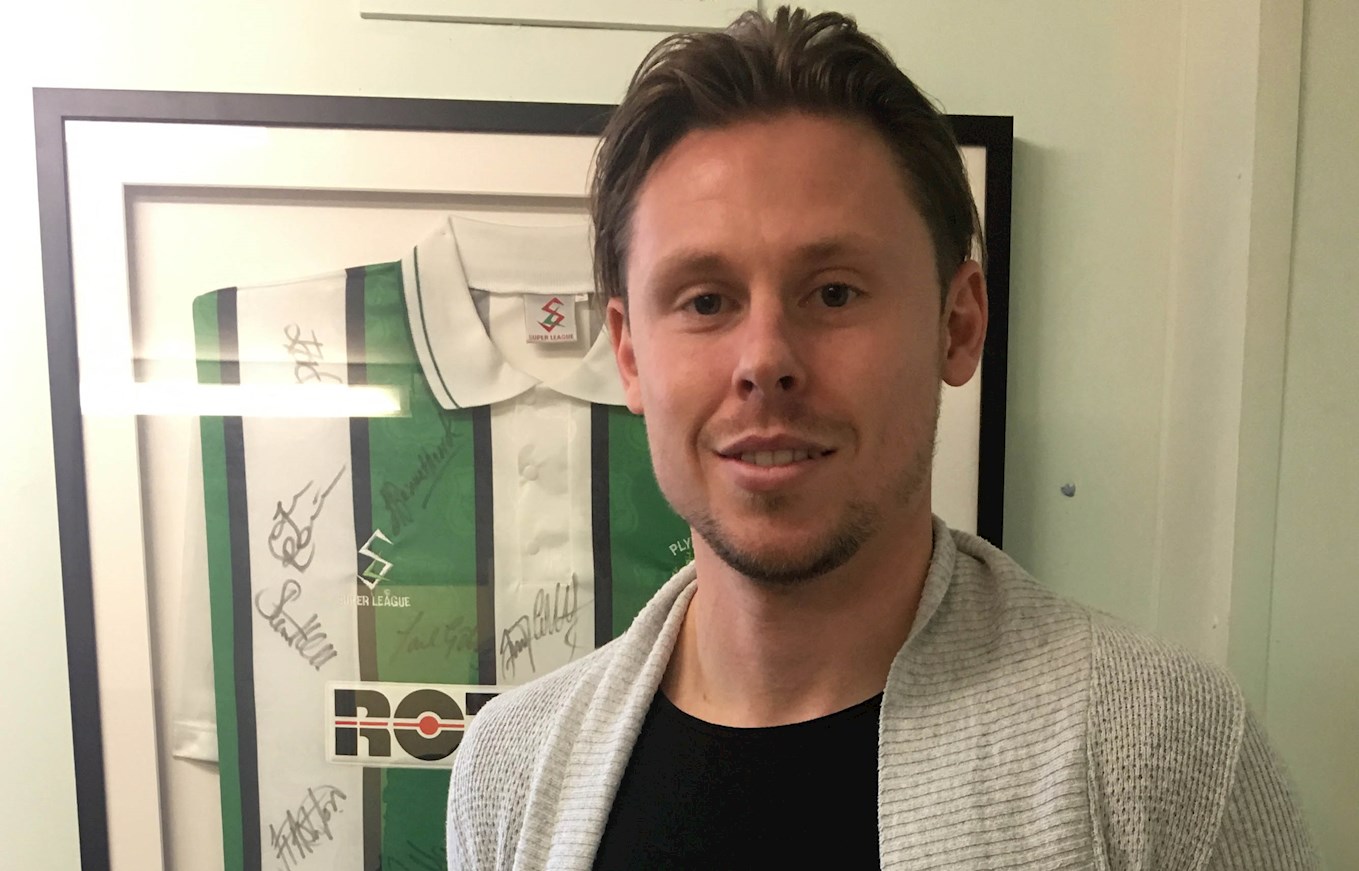 ARGYLE striker Simon Church believes he has settled well into the squad and is looking forward to living life as a Green for the rest of the season.

The Welsh International became Derek Adams third signing of the January transfer window and made his debut against Wigan on Saturday coming on as a 79th minute substitute. Church snapped at the opportunity to sign for the Pilgrims after his release from Scunthorpe, stating how nice it is to feel wanted.

Church said: “What I have learnt is if someone is interested in you or likes you, you need to go with that. For me, I am grateful for the opportunity. I have been out for 18 months now and I have a lot of hard work to do to get me back up. Hopefully I can add a bit of quality and experience to the team.”

The Pilgrims lost 3-1 to league leaders Wigan after taking the lead through a Graham Carey penalty. Church felt that the scoreline was not a fair reflection of the match and of his new team-mates’ performance.

“I don’t think the score line showed how well we played,” he said, “especially in the first half when the boys played really well. We obviously went a goal up but unfortunately when you are at the top things go for you.

“But I don’t think we can be too disheartened with the result. The team have previously been on a good run of form and we have to maintain that now and push on. Especially the teams in and around us we need to look to beat.”

“There is not too big a gap between us and the bottom but looking up there isn’t too big a gap above us either. So, we have got to see where it takes us, but after the performance on Saturday we’ve got to keep pushing on.”