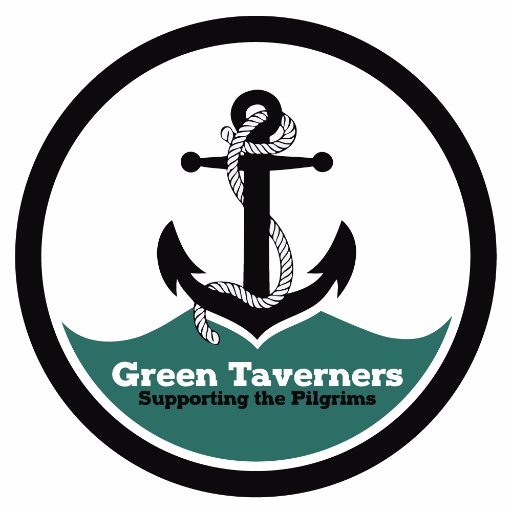 THE Green Taverners are to fund and build a £1m two-storey supporters’ bar at Home Park.

Argyle and the Taverners supporters’ group have agreed a five-year lease for a new building, which will be a much larger and improved replacement for, and on the site of, the former Far Post Club.

The GTs plan to start work within the next eight-ten weeks on the project, which is separate to the regeneration of the Mayflower Grandstand and associated developments at Home Park.

The popular GTs-run Fans Fests which have been held in the GT Suite marquee at the Theatre of Greens will move to the upper floor of the new facility when it opens next season.

The bottom floor will be used by the club for their corporate hospitality in the first 12-18 months of the grandstand redevelopment, following which it will become a supporters’ membership bar.

“Originally, the club was planning to build a single-storey building that would be the new fans’ bar,” said GT Gary McGuire. “Even though this looked good, we thought that we could do it even better, so we proposed that we build a two-storey facility on a bigger footprint.”

Some of the investment in the new bar will come from the £87,500 raised by the GTs in 2011 to help pay Argyle staff owed wages in 2011 from when the club was in administration, prior to the takeover by current chairman and majority owner James Brent. The money was always intended to be put to one side for a future community project.

“This is the best community project we could have come up with,” said Gary. “It’s going back into the fans who put that money there in the first place."

Recently, though, their main focus has been the development of the new bars and they have raised around £25,000 over the last 12 months,

The bulk of the investment is coming from inside the GT family, pledges from local businessmen and supporters from £5,000 to £60,000 who will get their money back in the future.

“All the profit from the bars will pay back any investment that the Green Taverners and its members put in,” said Gary.

1 The original Far Post Club - “luxurious in its appointment and complete in facilities” - was opened at Home Park in 1975. The price of membership was initially 10p a week.

2 The club’s name was coined by Bill Pearce, Argyle’s commercial manager who found the portable building which became the Far Post in Exeter - it was an overflow unit in the car-park of Exeter Hospital, with consulting rooms and offices.

3 Watney’s Brewery provided Argyle with a £25,000 loan to buy the building, which was repaid within two years.

4 The Far Post was brought down the A38 on a lorry and re-sited at the Barn Park end of Home Park.

5 Club chairman at the time, Robert Daniel, indicated that the lifespan of the ‘temporary’ building would be five years. It lasted nearly 40.

6 The first pint pulled at the Far Post was drawn by legendary Liverpool manager Bob Paisley, in town for John Hore’s testimonial game.

7 The club’s first licence was an occasional licence, and held by a big Argyle fan Charlie ‘Ginger’ Casterton who ran the Edgecombe Hotel in Millbridge. Gordon Ward was the first steward.

8 In the early days of the Far Post, the first team and apprentices ate their lunch there.

10 Cabaret nights, talent shows, whist and bingo all featured at the Far Post.

11 The Far Post was run by a committee until 2005, when it was taken over by the football club.