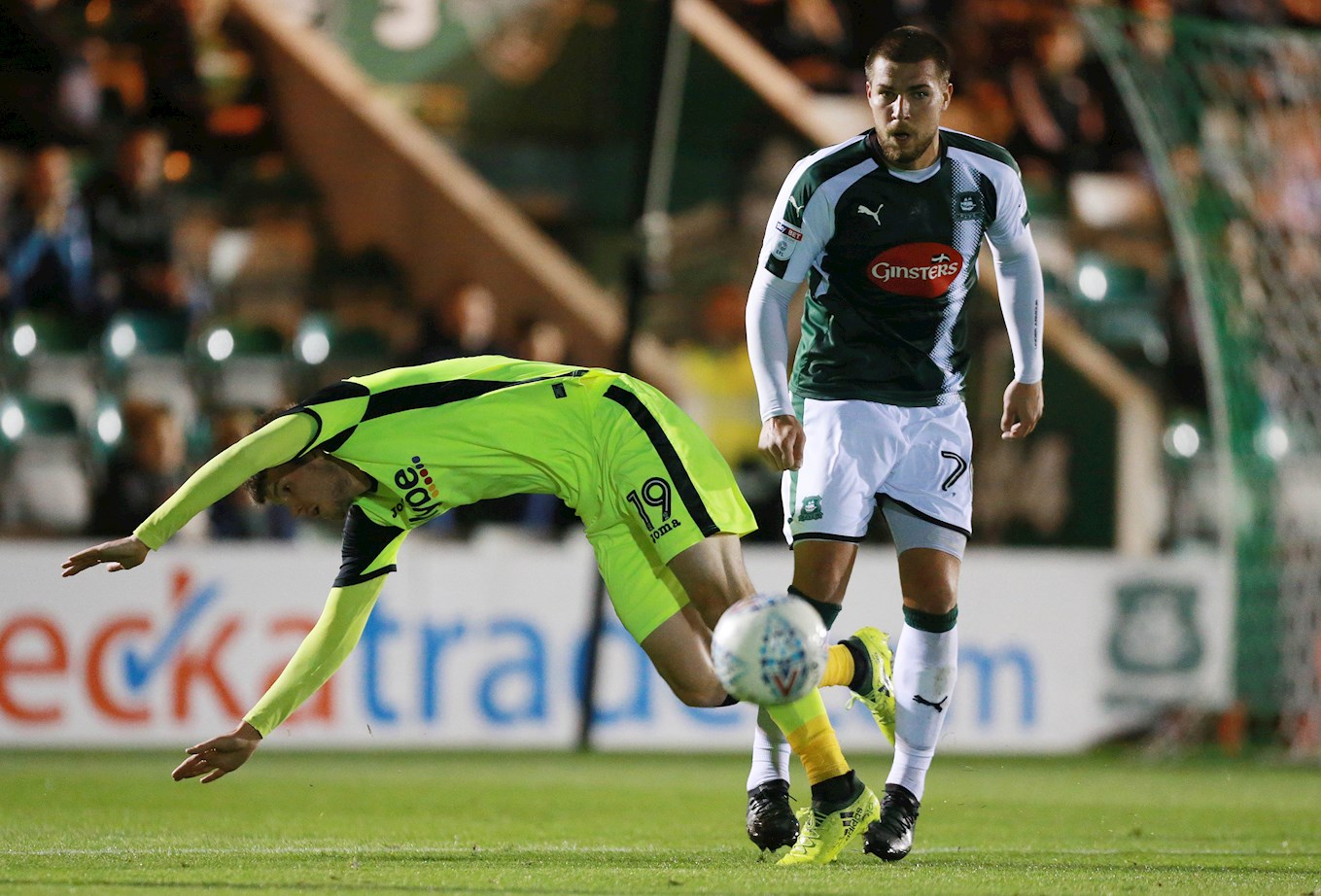 Jakub and the club have agreed to the termination of the Czech defender’s contract, and he is now a free agent.

Jakub came to Argyle during last January’s transfer window, having left Southend United at the end of a short-term contract.

After making a substitute appearance against Cheltenham, Jakub made a scoring full debut in a 2-1 defeat at Yeovil Town. He would go on to make 15 league starts and three sub appearances, playing his part in Argyle’s promotion from Sky Bet League Two.

This season, though, Jakub has found it harder to find a place in the line-up. His three starts have all been in cup competitions, and his only two league appearances have been as a substitute.

Thanks Jakub, and good luck.