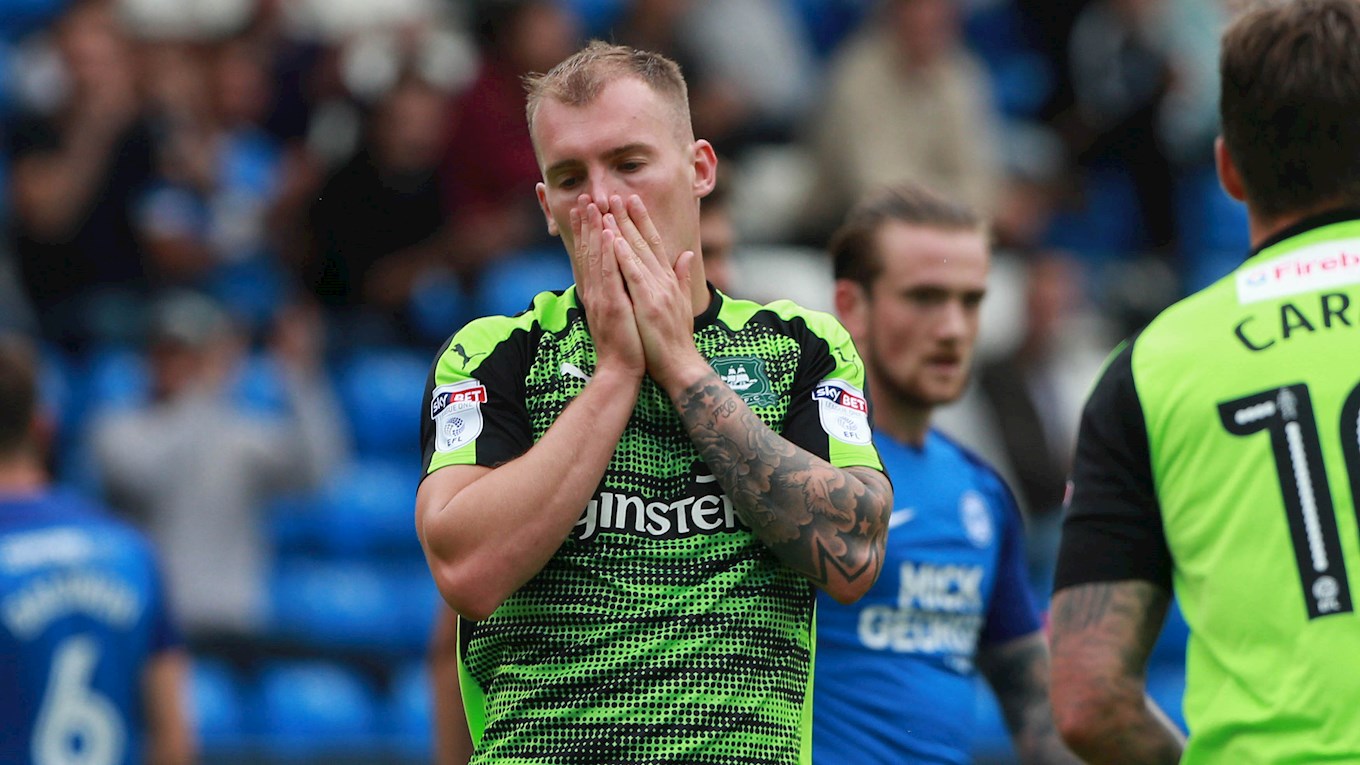 The flying winger will be playing his football at the Globe Arena after signing a loan deal until the end of the season.

The winger’s game time has been limited since his return in the summer. Gregg has started five games, three of those in the cup, and made a further eight substitute appearances. He scored Argyle’s opening goal of the season against Peterborough.

The move is subject to the usual formalities being completed satisfactorily.