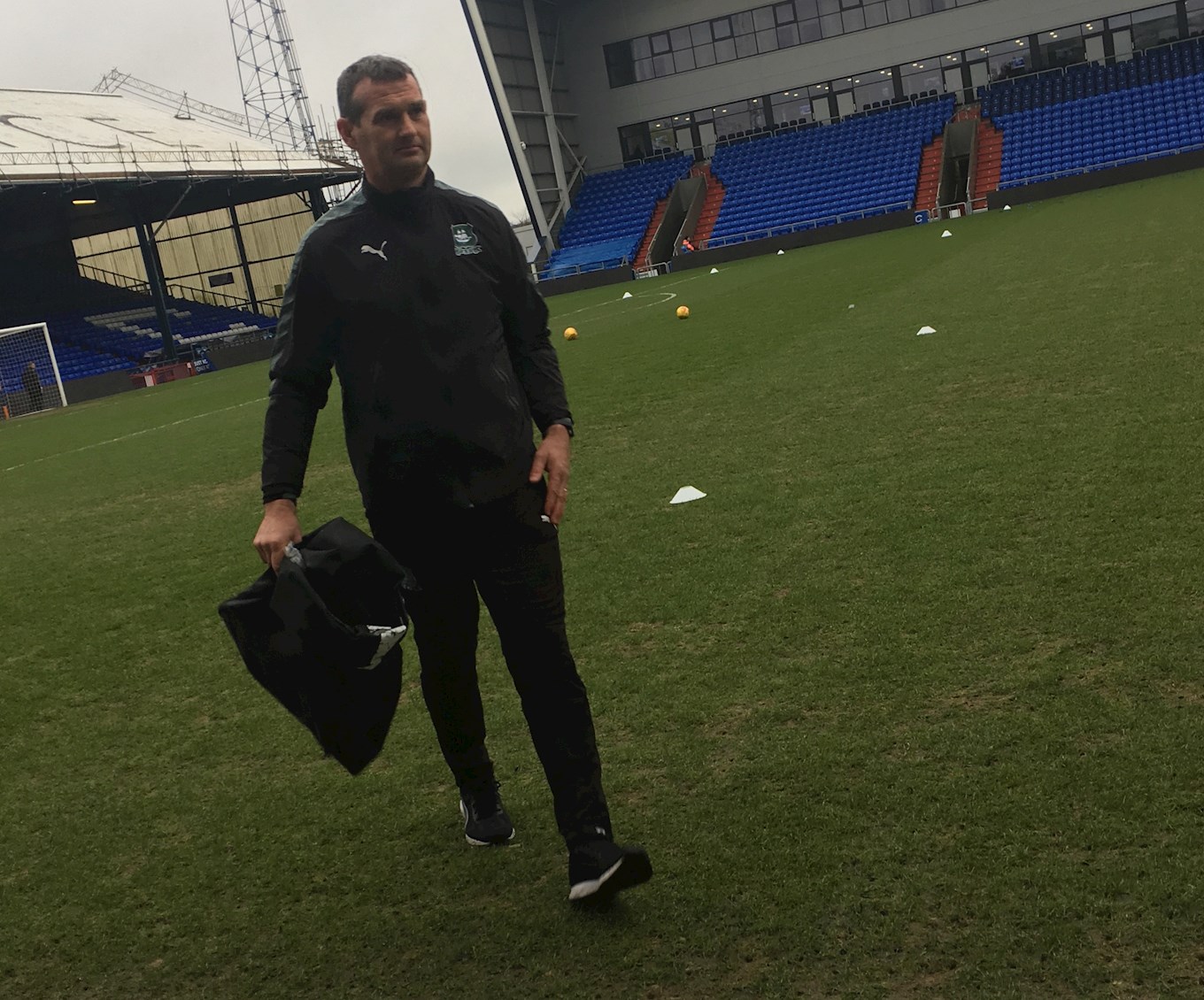 THERE will be a new old face in the Argyle dug-out at Oldham Athletic on Saturday, and for the next few games.

Nance, who holds a UEFA Pro Licence and who will continue in his Academy role, is no stranger to first-team duties.

As a player, he made six appearances, scoring one goal, during the 2000-01 season.

He was also first-team coach between 2010-13 under Carl Fletcher's management, and briefly joint caretaker-manager, with Romain Larrieu, following Fletcher's sacking.