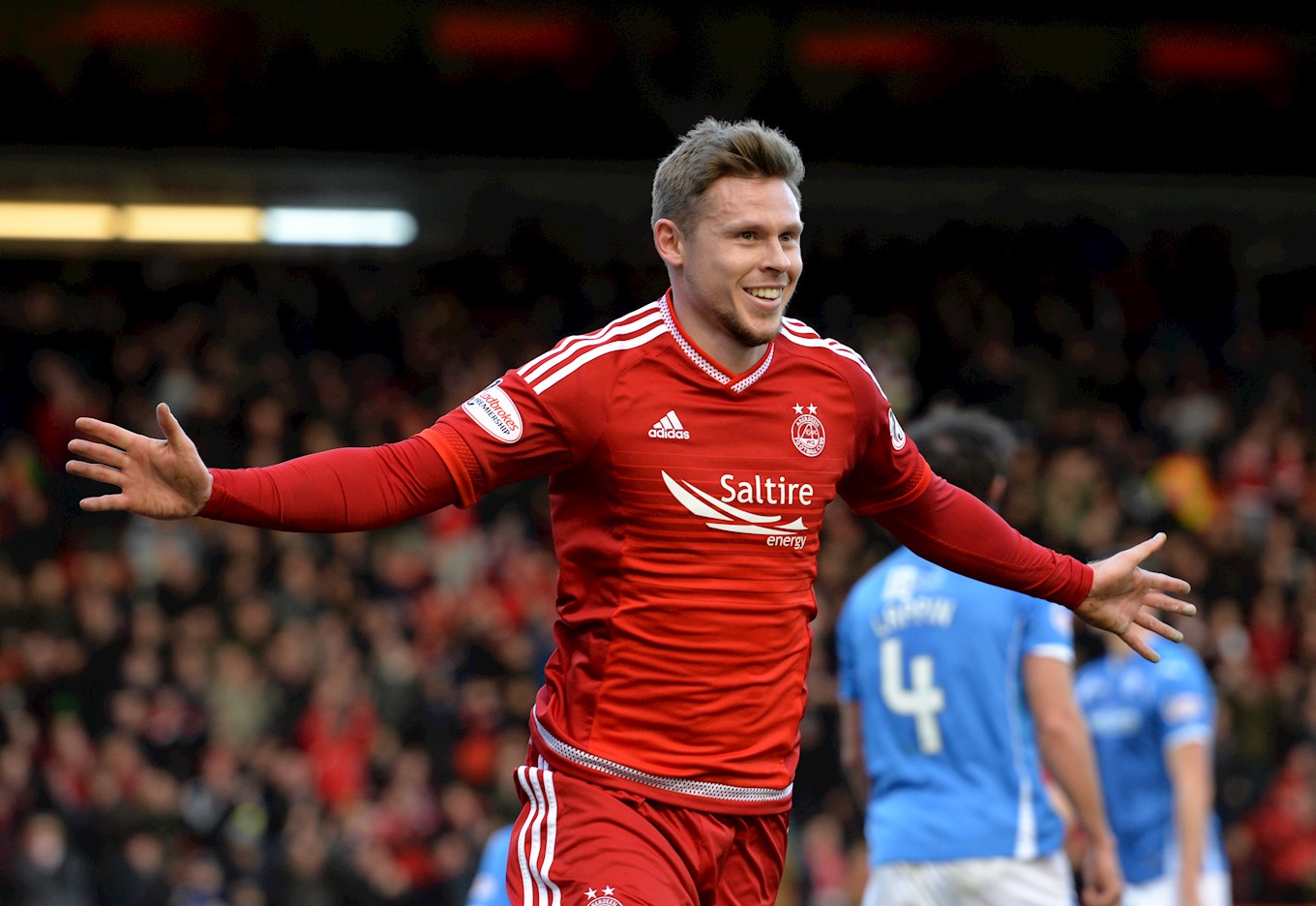 IT has taken Simon Church a wee while to finally become a Pilgrim, but now that he is at Home Park, he can barely wait to get going.

The 29-year-old Welsh international striker trained with Argyle in October before opting for a move to Scunthorpe United, where some minor injuries contributed to limited game-time and the consequence that the Iron did not extend a short-term deal.

Argyle manager Derek Adams kept close to the situation and, when Simon became available again, made his move.

Simon said: “It’s nice that I’m finally here and I’m looking forward to the rest of the season. It’s been a bit of a mixed season for meon a personal level, and now I’m ready to get back fit, get back playing, and get back to scoring goals, hopefully.

“The manager has been fantastic towards me throughout the whole season and it was a big factor in my thinking. I just needed to come and play for someone who has shown an interest, and who knows my qualities.

“The results have been really positive for the last couple of months and the only way we are going at the moment is up. That’s great to come in to – a team full of confidence; a club a full of confidence. Hopefully, I can add a bit of my experience and a bit of quality, as well, and help the team goes as far as it can.”

Simon’s extensive cv means he knows what to expect from the rest of the Pilgrims’ Sky Bet League One campaign.

“It’s a tough league,” he said. “There are some good teams and good players in the league, too. I’m used to the Championship and that’s a tough league, too – there’s not that big a difference between the two: there are a lot of games, and you have got to keep going in every game and grind results out.”

Simon has been given the No.9 shirt that everyone associates with strikers, but which can be a curse or a blessing.

“I hope it’s a blessing,” he said. “I haven’t worn the no.9 shirt for a couple of years now and, for a striker, it’s nice to be the No.9. As I said before, though, my main focus is to help the team as much as I can interms of pushing up the table.”

Simon has played 38 times for the Welsh senior side, with his last appearance coming in the 2016 European Championship semi-final against Portugal. His international ambitions remain undimmed.

“I had a great experience, being involved with the Euros,” he said. “I love the Welsh squad; I’ve been part of it for nine years now but, for me, the most important thing now is to get back playing regularly, then hopefully get back to being in a position where I can impress the new manager.

“It’s not the main focus at the moment but, if it comes up, I would be delighted. It’s an honour and I’ve had many, many great experiences.”