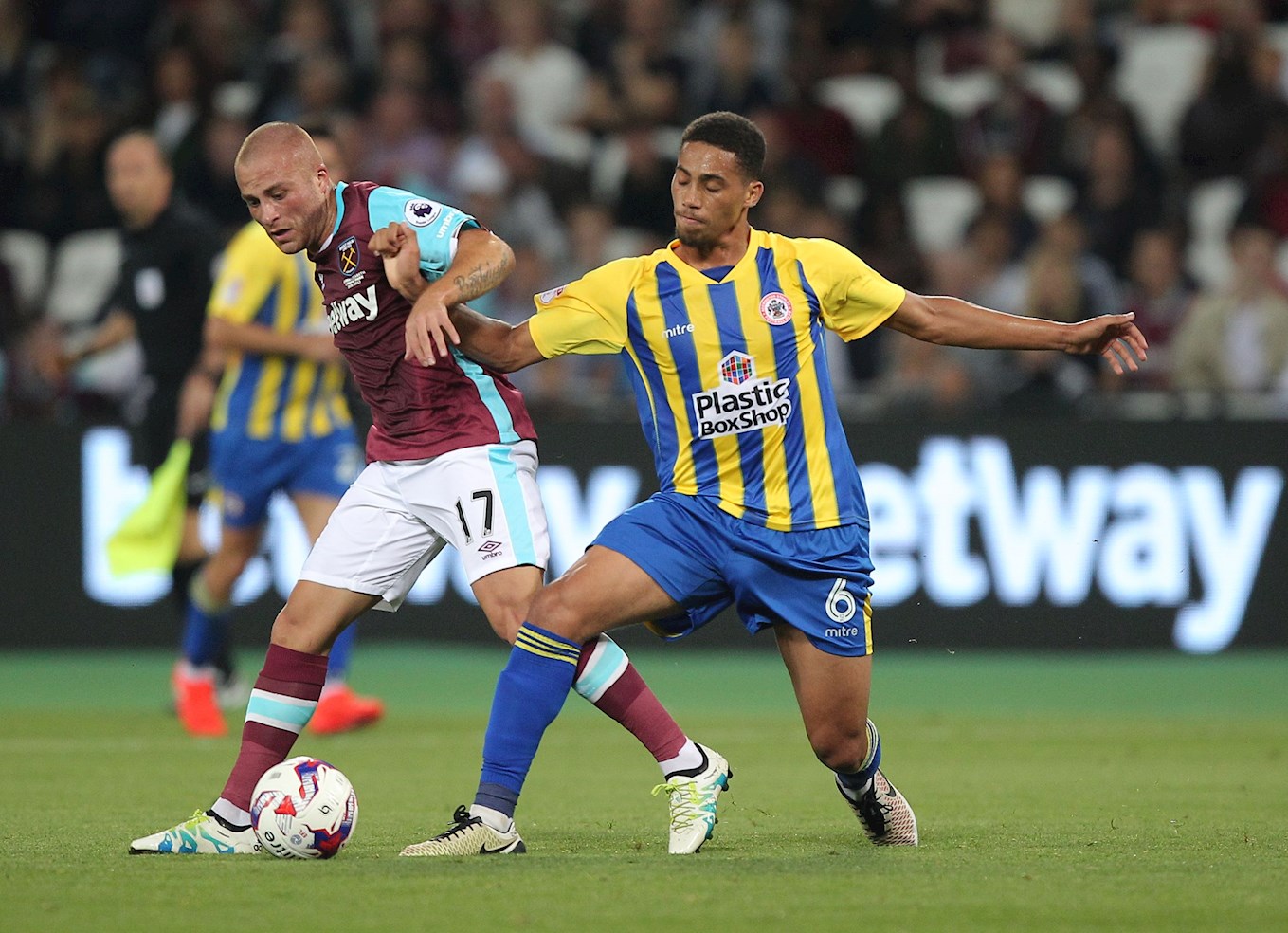 The Vyner Things in Life

The 20-year-old joins the Pilgrims until the end of the season, and gives Derek Adams further options among his defensive line. Vyner can play at either centre-back or right-back.

The first of five appearances Zak has made this season came against Argyle in the first round of the Carabao Cup, where City won 5-0.

In total, Vyner has made 11 starts and two substitute appearances for City, as well as playing 17 times in a loan spell at Accrington.

Zak follows in the footsteps of Joe Bryan, Bobby Reid and Arnie Garita to have joined the Pilgrims on loan from City in recent years.

Zak will wear squad number 22 in his time at Home Park.