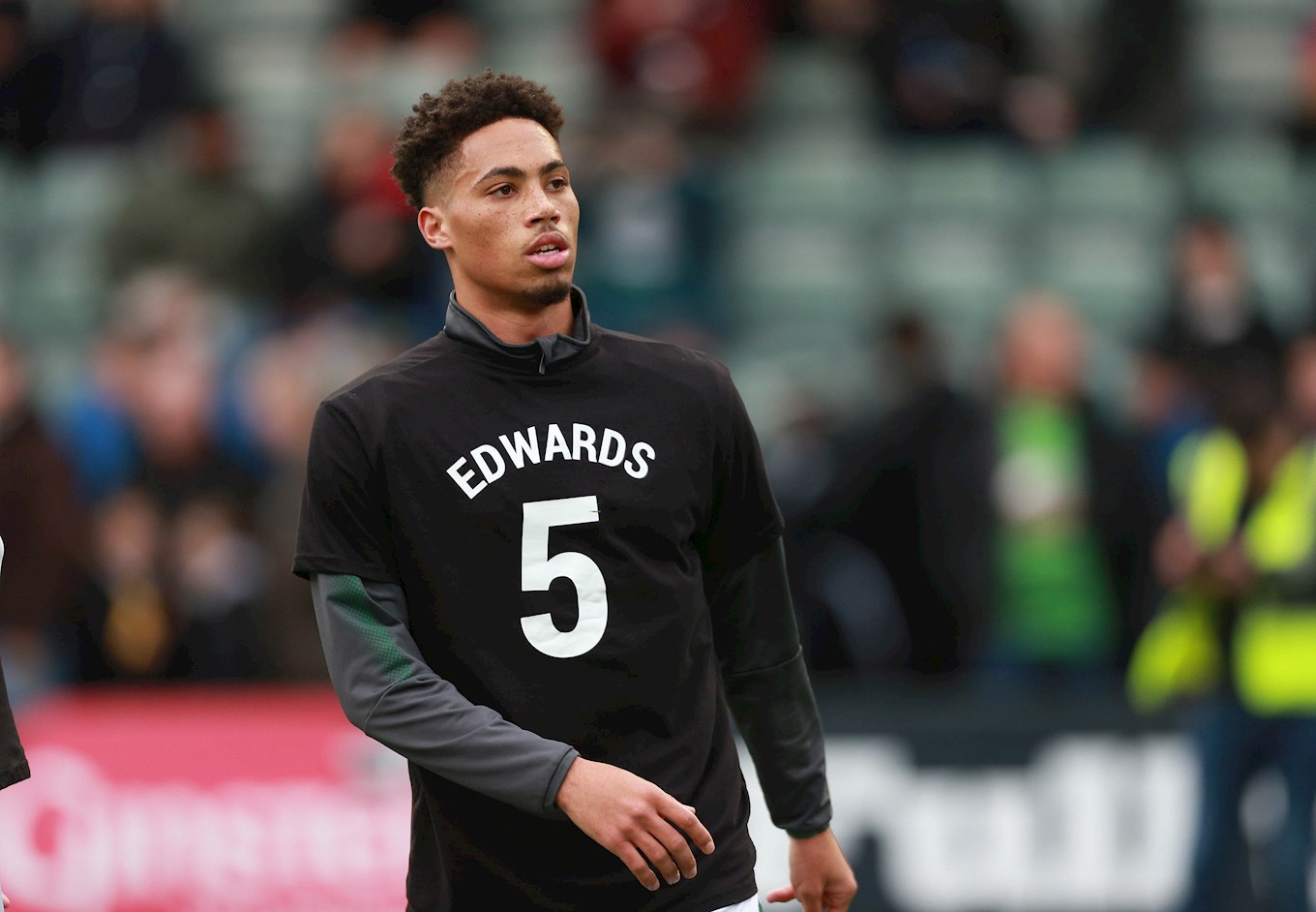 ARGYLE defender Zak Vyner was disappointed the Pilgrims didn’t get anything from their 3-1 defeat to Wigan on Saturday.

The Greens took the lead through a Graham Carey penalty, but goals from Will Grigg, Gavin Massey and Dan Burn took the game away from the hosts.

Zak made his debut for Argyle and saw plenty of positive signs for the rest of the season, but was naturally disappointed in the way Argyle conceded the three goals.

Zak said: “I thought first half we did alright. We showed good signs and went ahead, it was a good finish from Graham there.

“Obviously, we showed signs and the goal just before half time is a bit of a killer; it changed our mood going into half time. But I feel like even in the second half we came out firing.

“Conceding three sloppy goals - we have to rectify that next week.

“I haven’t had a chance to look back at the game and after the game everything’s a bit quick. [In the build up to the second goal], from what I can remember it was a counter attack and one of them got slipped through the middle. Obviously me and Sonny need to deal with it. We both know that and I will hold my hands up as well and it is a difficult one to take.”

It has been a bit of a whirlwind few days for Zak signing on Thursday and thrown straight into the match but he relishes the opportunity to play regularly and try to kick on.  He also paid a special tribute to the Green Army after playing at Home Park for the first time as a green.

“The 48 hours have gone pretty fast for me,” he said. “Thursday morning, I have just been chucked into training, which is what I want. But it is a difficult challenge to get into.

“My decision was never in doubt; I have enjoyed every minute so far even though we did lose. The crowd today were amazing and didn’t stop singing even when we did concede. We just can’t ask them for any more.”

“[Sonny’s] a great player and a big size, he puts his body around and he is good on the ball. I am looking forward to it.  We are going to both try and get on the ball and try and get our more creative players into the game.”