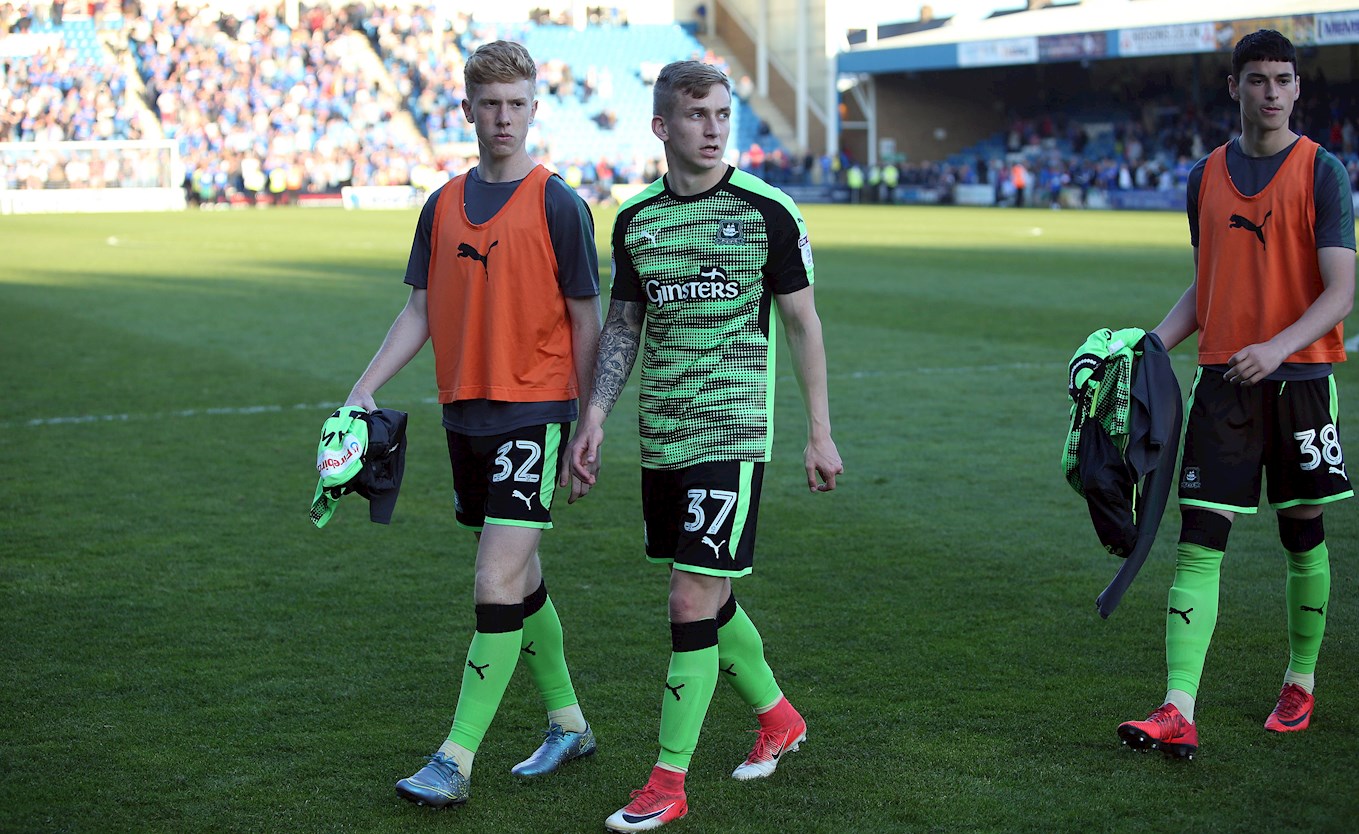 The young Pilgrim forward was offered an extension to his professional contract in the summer, but has not accepted the new deal.

Plymothian Alex, 19, has been with the Pilgrims since 2013 and Derek said: “He turned down a contract with the football club – that’s as far as it’s gone.

“There is nothing to add. It’s either we come to an agreement with another club or we hold out for compensation due.

“We do things the proper way. We’ve offered him a contract to stay for next season.”