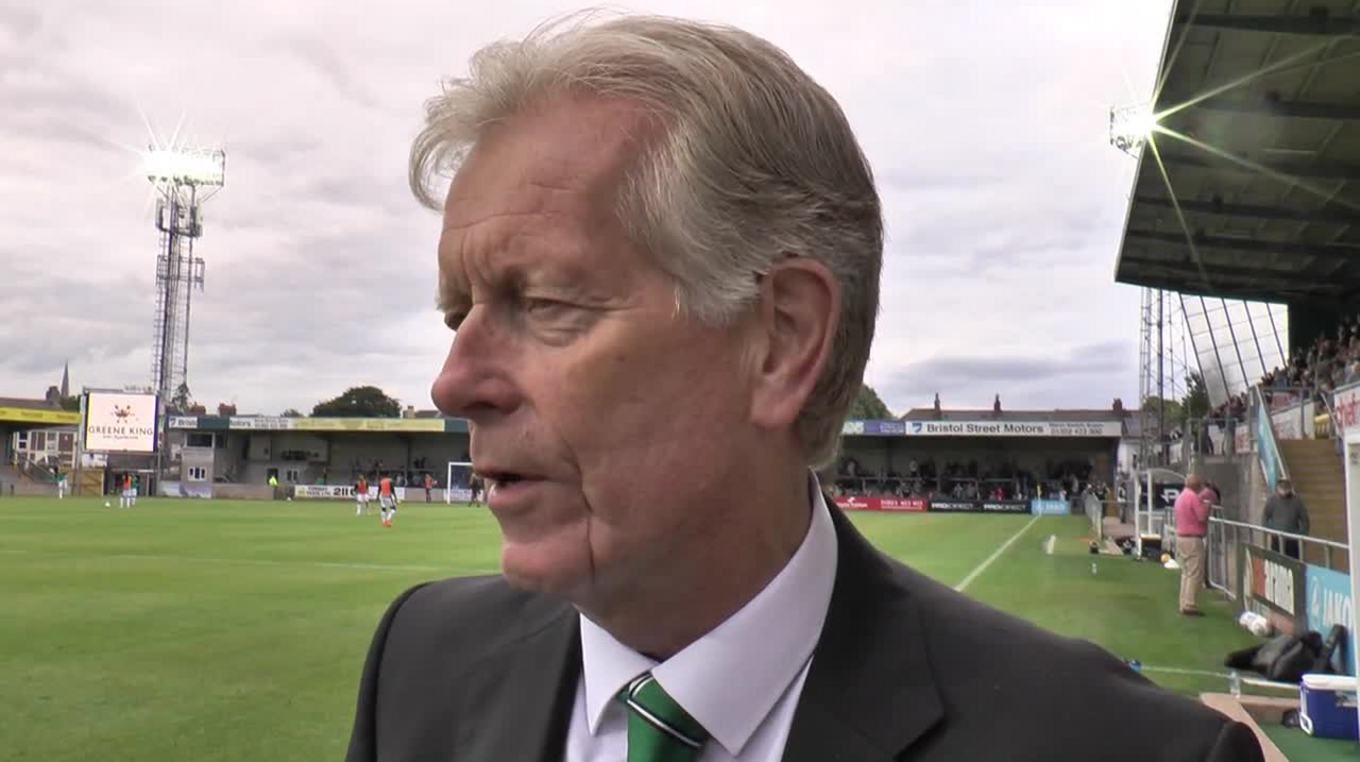 MICHAEL Dunford says he has enjoyed his first few days back at the helm of Plymouth Argyle after a nine-year absence.

Michael returned to Home Park this week for his second stint as the club’s Chief Executive, and though there are differences to his previous tenure, he says he is pleased to see everyone so keen to see success.

“It’s been hectic but thoroughly enjoyable,” said Michael. “I’ve been made to feel very welcome as you would expect. The first couple of days is just a case of bedding in and talking to members of the staff, understanding how the club now ticks because it is a different club to which I left nine years ago.

“There’s a good attitude within the workforce, they’re good people and very professional as well which is encouraging so hopefully we can build on that.“

Michael, whose previous clubs include Everton, Birmingham and Derby, feels that having experience will help him in the role and it is possibly the attribute which landed him the job in the first place.

“When I was appointed I think that was one of the reasons I got the job,” he said. “I’ll bring that wisdom and experience to the benefit of Plymouth Argyle and the staff. I feel I can encourage the staff and build them as well to be more professional, so they can progress and so they can see a plan of succession within the club. The board are equally keen to see that as well.”

As anticipation builds for the commencement of the new League One season there is a sense of optimism around the place, and that we can achieve “something special.”

Michael said: “If the first two days are any indication then I hope we can create something special here. Hopefully we can get smiles on the faces of the public and the staff as well. We’ve already sold 6,000 season tickets, we haven’t kicked a ball yet in a competitive game yet. I’m confident that Derek and his team will make the supporters proud again and it’s nice to be part of that.

“When I wake up in the morning I want to go to work and having spoken to other members of staff they very much feel the same way. It’s a special place, it’s a special club and hopefully special things are ahead of us.”