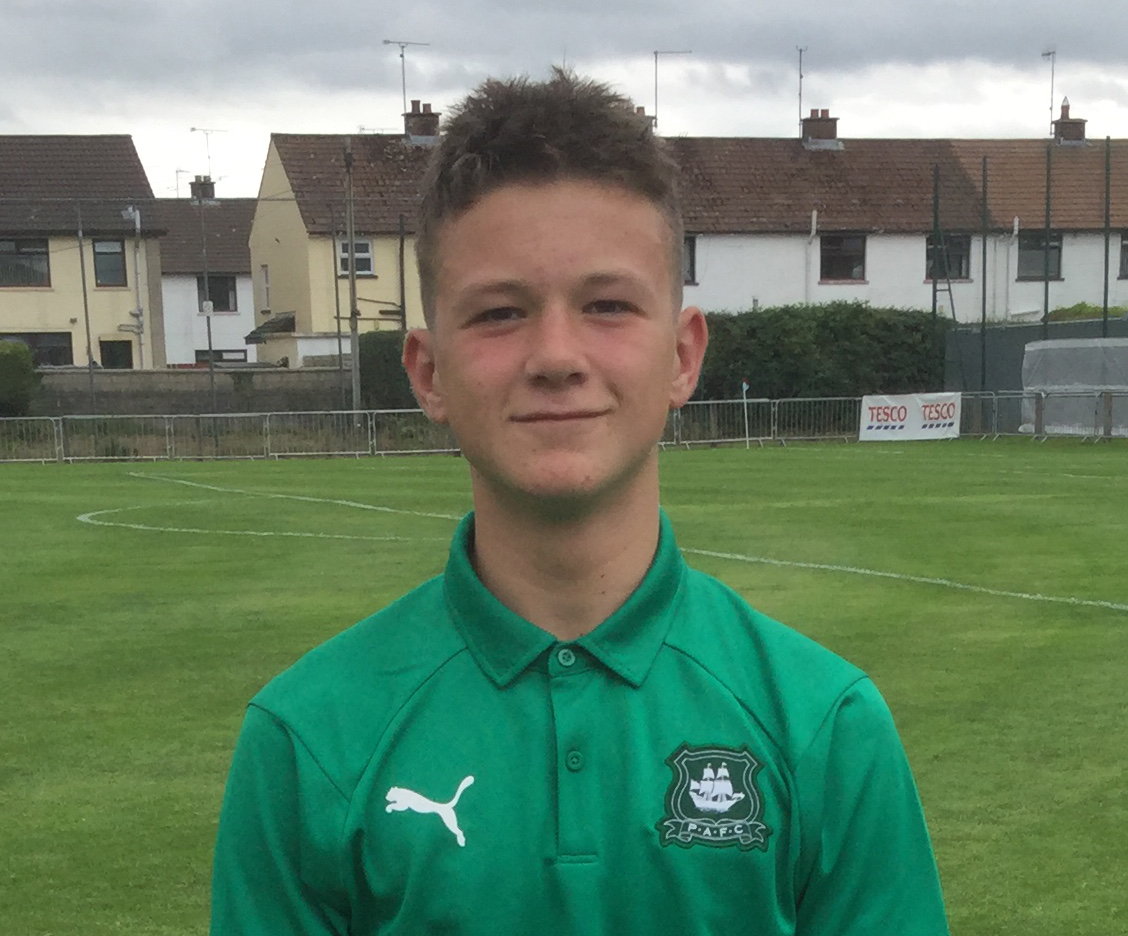 OSCAR Massey continued to shine for the young Pilgrims as five goals saw him top the scoring charts in the Northern Ireland Super Cup.

The 14-year-old from Truro saw off competition from over 900 other players to claim the award.

Massey scored in Argyle’s Vase final against Chivas of Mexico, as well as in a game against the same side in the group stage. He also notched against Fermanagh, in the opening game, and score dtwo against Charlton in the semi-final.

Another proud moment for the Academy youngsters who will remember this tournament for a long time.