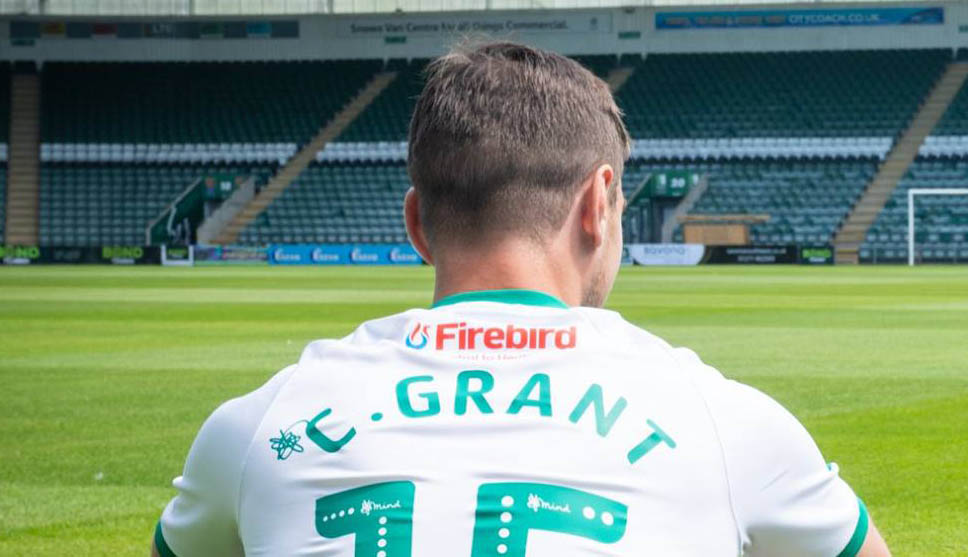 To mark the start of the EFL and Mind’s two-year charity partnership the 2018-19 EFL season will see, for the first ever time in English football, a new lettering design on the back of players' shirts.

The lettering incorporates the mental health charity’s logo into the player name on the back of every EFL shirt across all 72 Clubs in the Sky Bet Championship, Sky Bet League One and Sky Bet League Two.

The squiggle part of Mind’s logo will be joined into the first letter of the player name – with the player’s name replacing the word 'Mind' – in a unique design to celebrate Mind and the EFL’s new On Your Side partnership.

The EFL and Mind hope that, by raising the visibility of mental health problems in football, they can be game changers. They want fans to know that, whether you feel overloaded, overwhelmed or burnt out, Mind and the EFL are On Your Side.

With more than18 million fans attending EFL matches each season (and almost 42 million watching on television), Mind and the EFL hope that the increased visibility of mental health at matches will promote awareness and understanding among new audiences.

Through the partnership, Mind will also be working directly with EFL football clubs and their Community Trusts to improve mental health support within the clubs and their wider communities.

Mind was chosen to become the EFL’s Official Charity Partner from the start of the 2018-19 season for two years. The partnership will look to focus on the following areas: