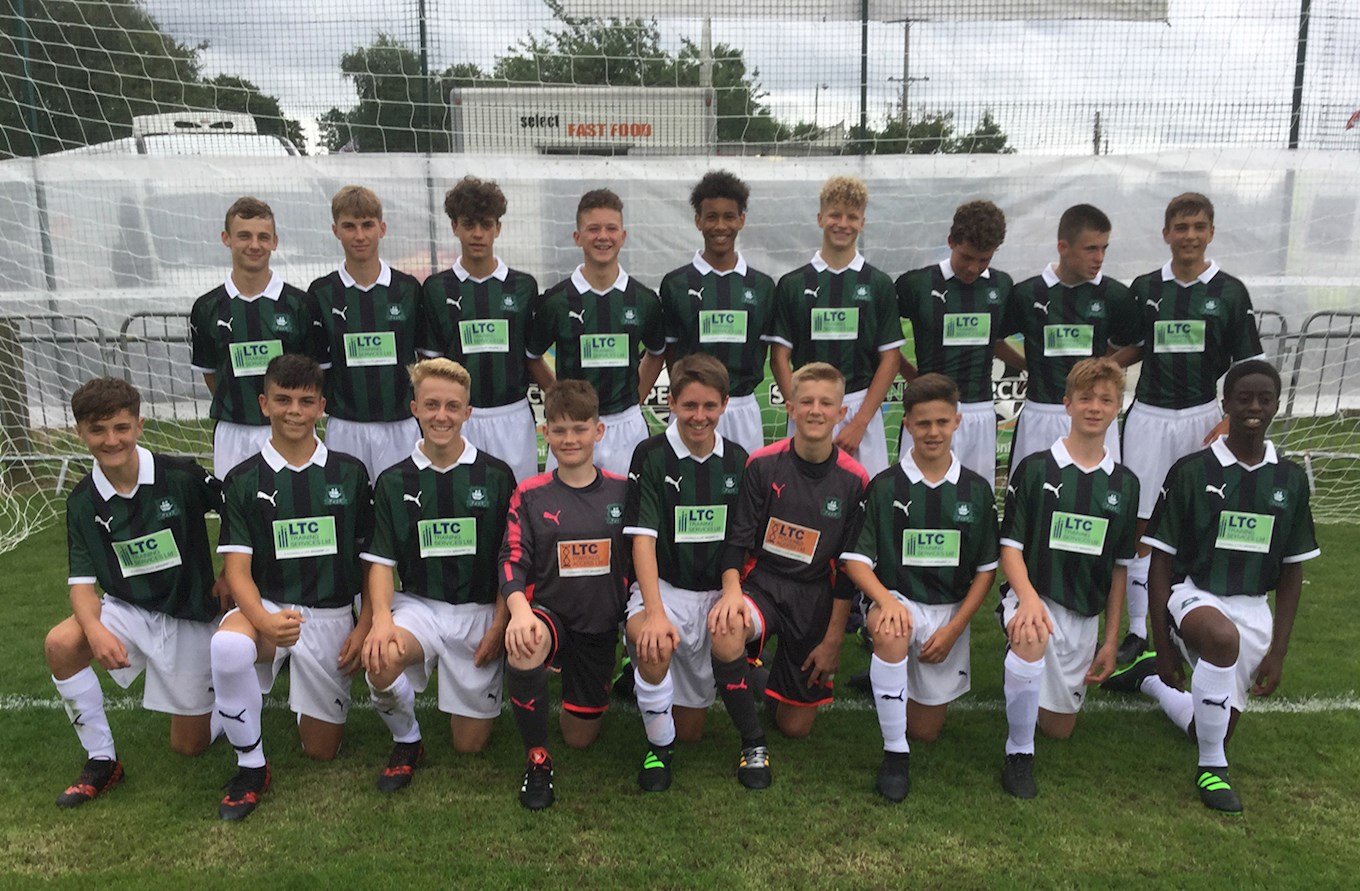 ACADEMY manager Phil Stokes was pleased with the efforts of his side after their opening Super Cup draw against Fermanagh.

The Young Pilgrims responded to going 1-0 down against the run of play in the first half to earn a point through Oscar Massey's second-half equlaiser.

Phil said: "I thought we grew into the game and, as it went on, we got better and better.

"We were most unfortunate to be a goal down at half-time as we created lots of good chances in the first half; in fact, we created a lot more than Fermanagh.

"To their credit, the boys had to regroup, which they did very well, showing a lot of resilience. We scored really early in the second half and possibly should have gone on and won the game.

"Having said that, we have to be very pleased with the performance which gives us the momentum to move on to the next game against Chivas, at noon on Tuesday.

"It would have been nice to have taken three points but we didn't lose and we have everything to play for in our group."

When asked if it was pleasing how his young side did not buckle when going a goal behind, Phil replied: 'It was no mean feat as sometimes teams crumble and they can go on to concede two or three more goals, but his group stuck together today and were rewarded for their efforts, and that was pleasing."