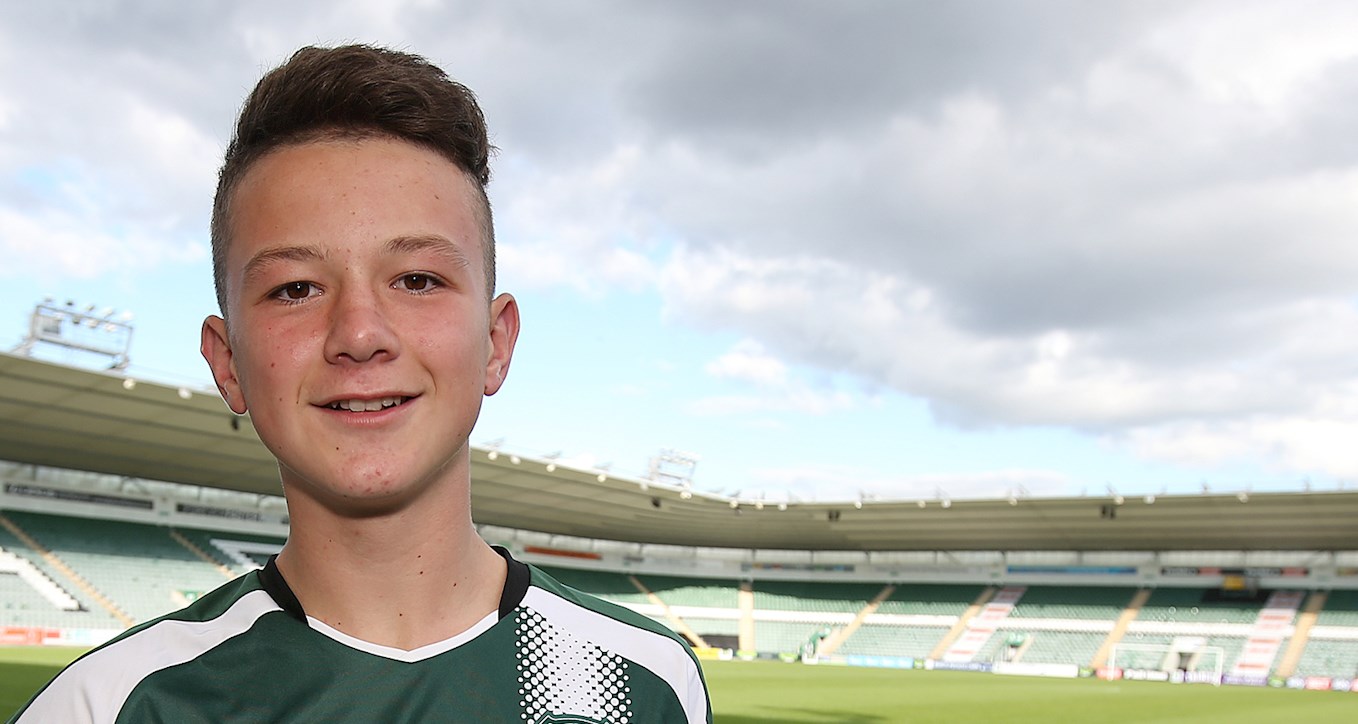 ARGYLE’S young guns battled to a 1-1 draw against Fermanagh in their opening game of their Super Cup competition in Northern Ireland.

After going into half-time trailing to a specatcular goal, Oscar Massey levelled the Junior Section Group C clash at Broghshane three minutes after the break.

The first contensious decision came when goalkeeper Nathan Copeland took out Oscar Massey on the edge of the area and, to everyone's astonishment, the referee awarded Fermanagh a throw-in.

Massey resumed, after treatment, and was quickly back in action, forcing Copeland to make a good save from his low effort.

Sam Wickens was next to have a sight at goal but he unfortunately screwed his shot wide before an even worse decision followed on 19 minutes. Massey broke free and again was taken out by Copeland, 20 yards from goal but despite being the last man, the 'keeper was shown only a yellow card before Rudi McKinnon's free-kick curled narrowly wide of the far post.

Fermanagh took a 26th-minute lead totally against the run of play after Kostadin Nikolov was allowed to run through three tackles before finding Tavares who unleashed a superb 30 yard drive that flew into the top corner of Lewis Moyle's goal.

Argyle were deservedly level inside two minutes of the resumption as Alfie Hudd's fine pass found Massey who superbly turned his marker before firing a low, left-foot, drive into the far corner of the net.

The Pilgrims were now in the ascendency but found Fermanagh in a defensive mood as they threw bodies in front of shots, although Massey did curl one drive narrowly wide in stoppage time.

Our next game sees us up play Mexican side Chivas Guadlajara at Clough, in Ballymena, on Tuesday, with a noon kick-off.