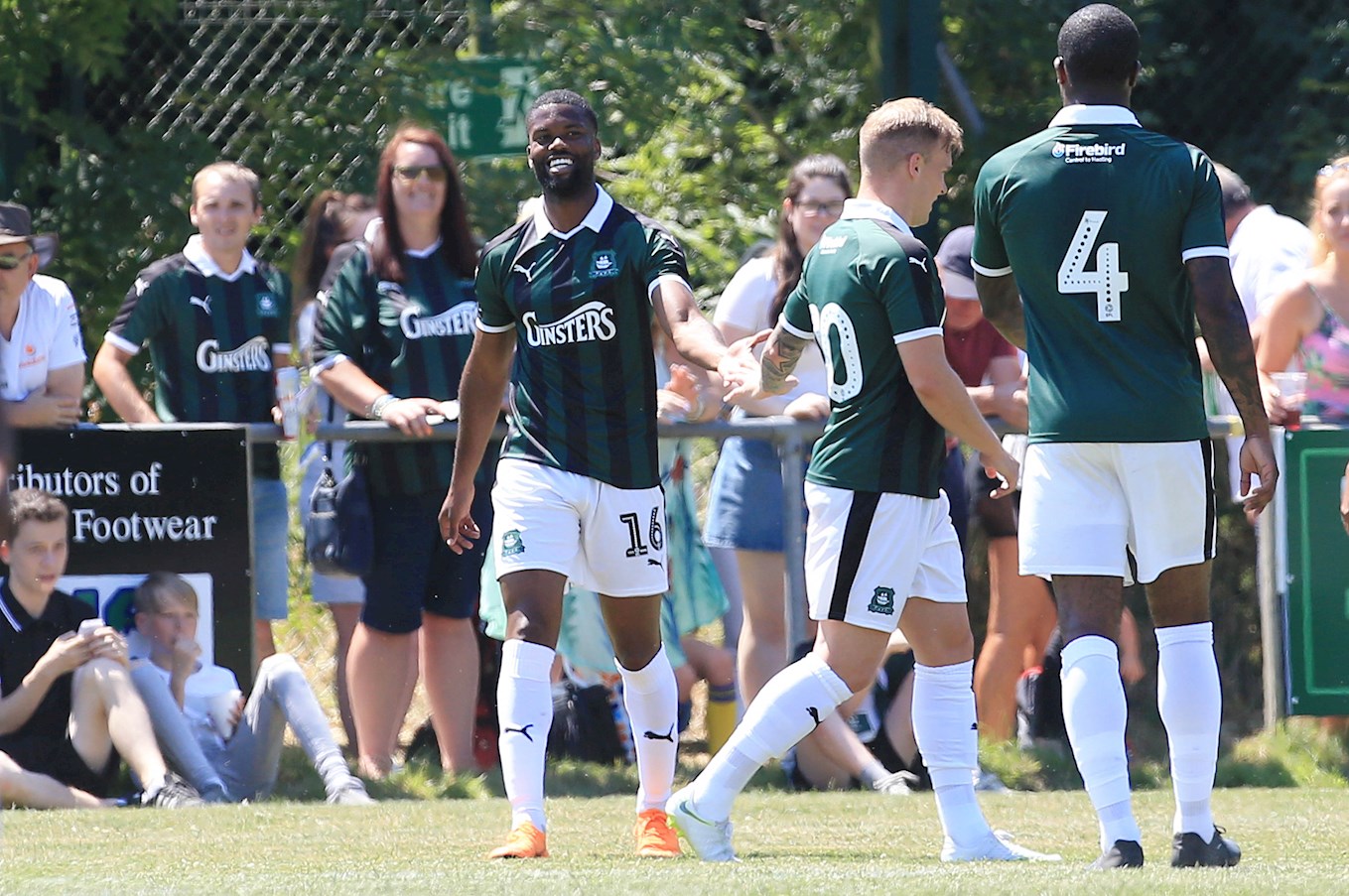 ARGYLE'S 2018-19 pre-season campaign makes its first foray across the Tamar as the Pilgrims meet Torpoint Athletic on Tuesday evening.

Argyle made a winning start on Saturday, beating Plymouth Parkway 4-2, with all ten new signings getting a run-out. Derek Adams used 22 players, switching the whole side at half-time.

Carlsberg South West Peninsula League side Torpoint are the opposition in pre-season for the first time since 1999, although the clubs did meet in Peninsula action last season, sharing a win each.

Tuesday's kick-off time is 7.30pm. At 7pm, Torpoint will officially open their new Glynis Kitching Stand. Admission is £8 for adults, £5 for concessions, free to accompanied under-16s.

For more information about our hosts, visit www.torpointathletic.co.uk or call 01752 812889.

We will have live commentary for subscribers on iFollow Argyle from around 7.25pm, with goals and highlights to follow.